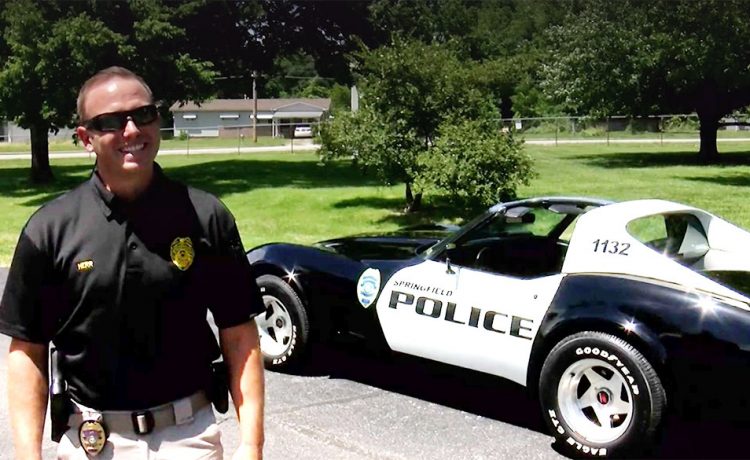 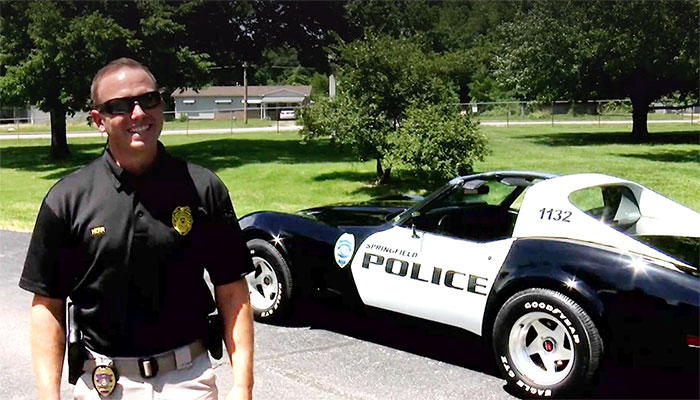 It’s definitely not going to win any drag races, but this repurposed 1977 Corvette that has a long history with a Missouri police department is definitely winning in the public relations arena.

The ’77 Stingray was confiscated from a drug dealer back in the early 1990s and given to Ozarks Technical Community College before soon winding up with the Springfield Police Department’s DARE program in 1992.

When the department phased out its Drug Abuse Resistance Education program, the Corvette was turned into a PR vehicle, getting a black and white paint job to be used for special events by the Community Services Section. 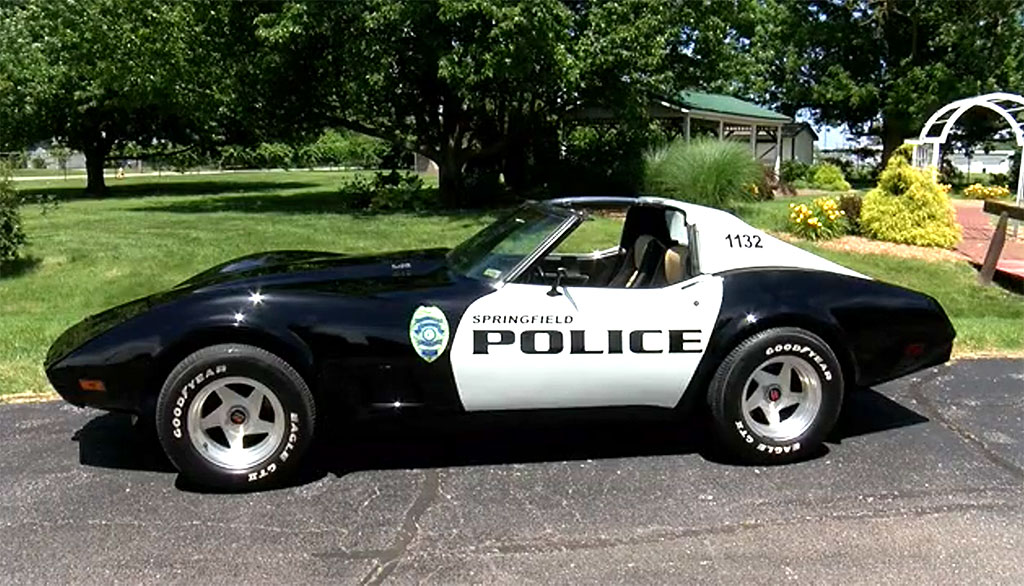 Officer Trenton Herr isn’t a big fan of the Corvette’s performance and even though it’s equipped with lights and siren, he doesn’t plan on pulling anybody over while driving it.

“I’m probably not going to do that. Most people probably don’t think that it’s real. It’s also very slow, and it’s not really the safest car to be out there. And as far as it’s very small in there and there’s no space to put a prisoner,” Herr told okarksfirst.com. 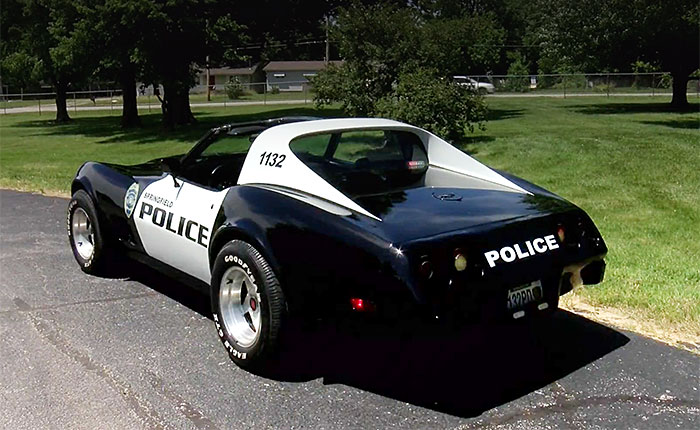 He says no one else in the department wants to drive the Corvette, even though some are eligible – because it’s so slow, small, and hot (as in no air conditioning).

“A lot of the car guys know just how slow it is,” Herr says. “So then they want to race me because they know they would beat me because a Prius could smoke this car.”

Despite its lack of performance on the road, the Corvette still is accomplishing its mission of reaching out to young people.

“A lot of kids tend to be scared of cops. So I think it’s great that they see this car and they’re like, ‘that’s really cool. I want to go see it.’ Then they come talk to me,” Herr says. “I get to hand out stickers, bracelets, stuff like that, and it kind of gives us more involved with them because they’re not used to being able to talk to a police officer.”