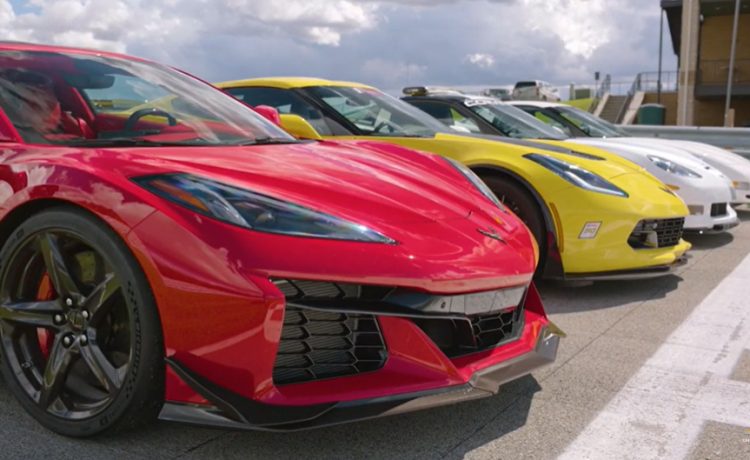 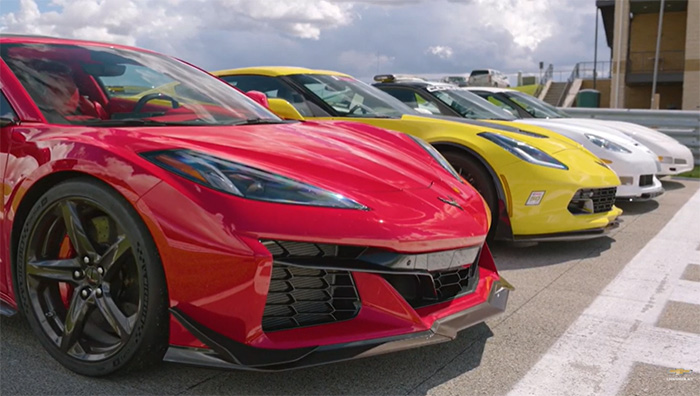 The heritage of the eighth-generation Corvette Z06 is on full display in this video released today by Chevrolet, showing the last four iterations of the car right where they belong, on a track, with commentary from one of the legends of Corvette Racing.

“After 70 years of performance obsession, you’d think we’d pump the brakes,” Chevy says on a YouTube post. “No chance. Take an up-close look at the evolution of Z06 and see how the 2023 Corvette Z06 stacks up on the track.”

In the video, the man at the helm of the Torch Red 2023 Z06 is legendary Corvette Racing driver and five-time winner of the 24 Hours of Le Mans, Oliver Gavin.

Oliver offers up his take on each of the generations, including the C5, the very first Corvette he ever raced. “You feel really in touch with the road. Glides along. She really purrs.”

Advancing to the C6 version, Gavin notes “there was something about the way that this chassis worked. Just clicked with me.” 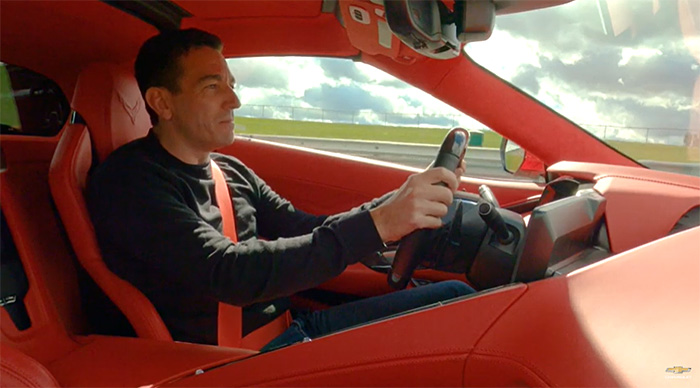 Of the newest generation, Gavin points out “one of the things that you see immediately … that you feel is the responsiveness of the motor.”

“That throttle map is fantastic,” he says. “Once you get in track mode, it’s so underneath you. You know exactly where it is all the time. One of the other things that you will find with this eighth-generation car – you just wanna keep doing lap after lap after lap.”

The video closes with Gavin on the track in the C8 Z06, with vehicle performance engineers Aaron Link, Michael Hurley, and Brian Wallace giving chase.