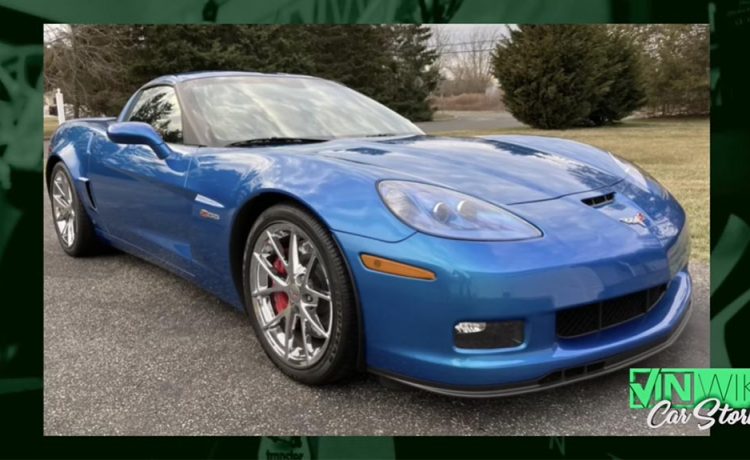 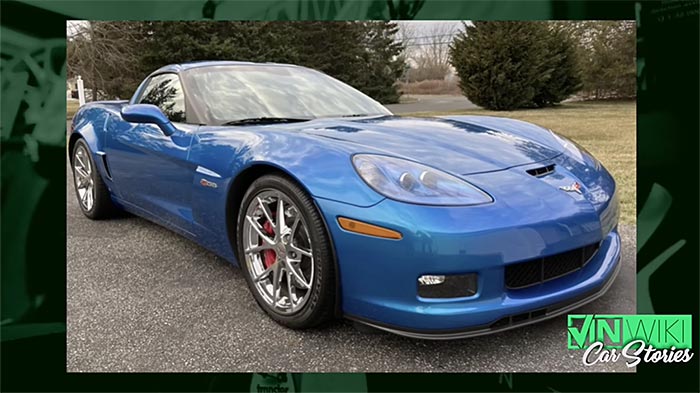 Sit down with a police officer long enough, and you’re bound to hear a tale or two about some of their craziest experiences with criminals.

Such is the case with Mark Tappan, an officer with the Alpharetta Police Department (near Atlanta, Georgia) who shares his wildest high-speed chase on the latest episode of VINwiki Car Stories.

And it just happens to include a brand new C6 Corvette Z06.

Tappan says about 2 o’clock one misty night back around 2009, he became concerned about the sobriety of a driver behind the wheel of a new Corvette Z06, complete with drive-out tag that was weaving all over the road.

Tappan decided to pull the guy over and turned on his lights as the two cars exited on a 360-degree ramp, with the officer expecting him to stop eventually after he reached a safer area.

Instead, the Corvette driver zoomed away. That’s when Tappan, in the early years of his new career, had to make a split-second ruling and decide whether to give pursuit – guided by department policy, does the risk the bad guy poses outweigh the threat to the general public?

Since he was far outmanned in his Chevy Impala, running against a new Corvette, Tappan decided not to give chase. But the Corvette driver apparently didn’t feel the same way, instead turning onto a short road and taking off at speeds estimated at 100 mph.

Apparently, he didn’t realize that the road would soon end in a “T” intersection at Northpoint Mall, right where there was a sign telling which way to turn to go to the different stores inside. Once it made to the intersection, the Corvette went soaring through that sign and flames started to shoot out of the hood after it landed.

By this point, Tappan is thinking the guy might try to escape or any number of other bad scenarios, but surprisingly he just immediately hopped out and said he was sorry and he was drunk.

You might think such an easy arrest would be a relief for the officer, and it probably was. But then Tappan started thinking about all the layers of paperwork he would have to fill out from many different angles because it was such an odd case.

That’s when a fellow officer from the DUI unit pulled up and offered to handle all the forms on the entire case, saving Tappan a lot of work and allowing him instead to just enjoy sharing the weirdness of the incident that broke up an otherwise routine night.

As for the Corvette, the officer believes it probably never saw the road again, it was so damaged. And as for that sign that the DUI suspect knocked down, Tappan says it took about 10 years for it to ever be replaced, in the process serving as a badge of honor for him to explain to his kids why the sign was not there. He and the drunk driver might be two of the few people in the world to know why.