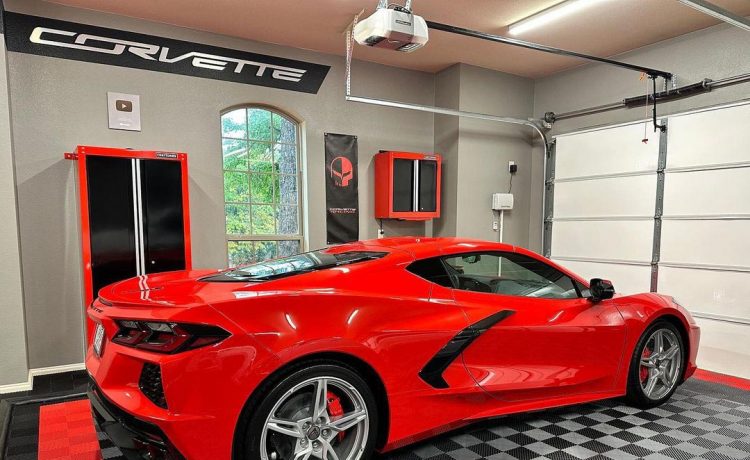 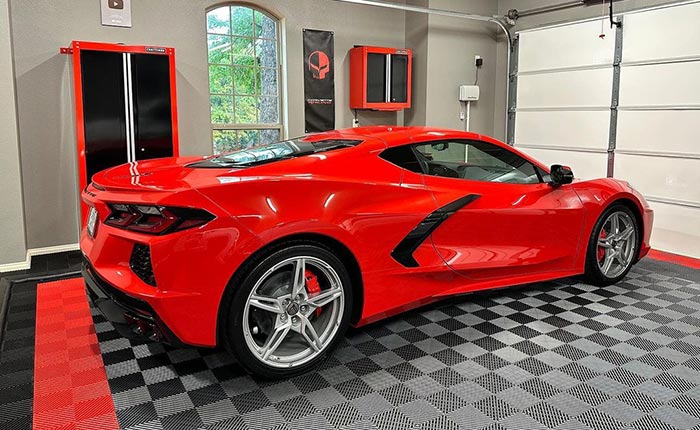 Three years ago, we told you about the time that Steve – who opens all his Protective Dad Pranks videos with the line “What’s up, Prank Family!” on YouTube – was surprised by his wife with a 2019 Torch Red Corvette Stingray in the driveway of their home.

Fast forward to 2022, and fellow YouTuber Jason of Front Seat Driver fame has joined forces with Justin from Horsepower Obsessed, Tim from Dad’s Garage, and many others to pull a major prank on Steve, who was under the impression that his new Torch Red C8 Corvette was going to be delivered in December.

Unbeknownst to Steve, the aforementioned people, with much help from the good folks at Stonebriar Chevrolet in Frisco, Texas, were actually keeping him in the dark about the actual status of his new ride. 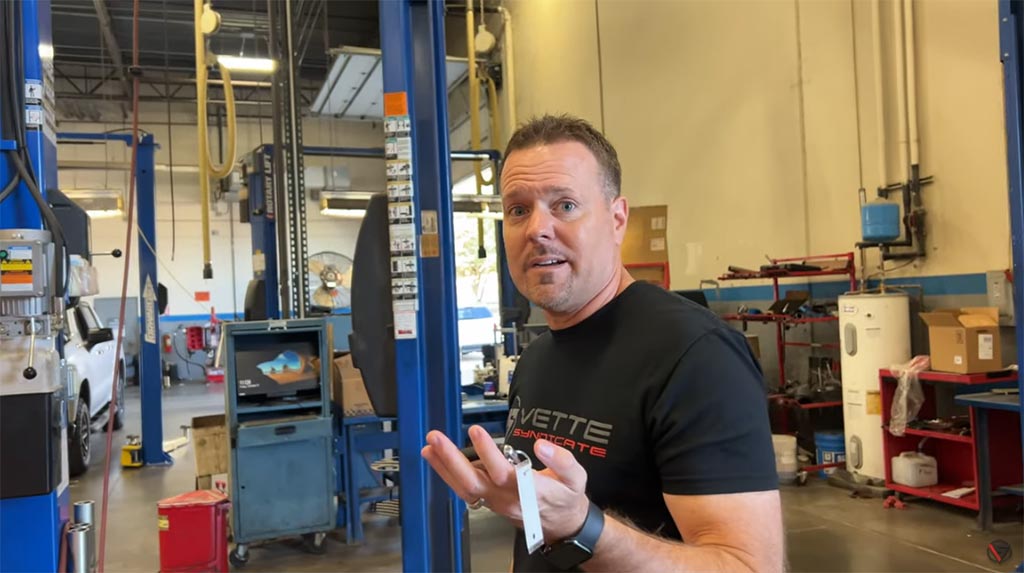 So when Jason asked his help to do a video at Stonebriar about changing the oil in his C7, Steve thought that was the real reason for the visit to the dealership.

Once there, Steve’s old car was swapped in the garage bay with his 2023 Corvette that had actually arrived earlier at Stonebriar. As they enter the bay, Jason explains to Steve that there was a slight problem with his C7, but “nothing we can’t fix.”

“I just wanted to let you know we have replaced your C7,” Jason says, “with your C8! Happy Veterans Day, man! This is yours – look!” 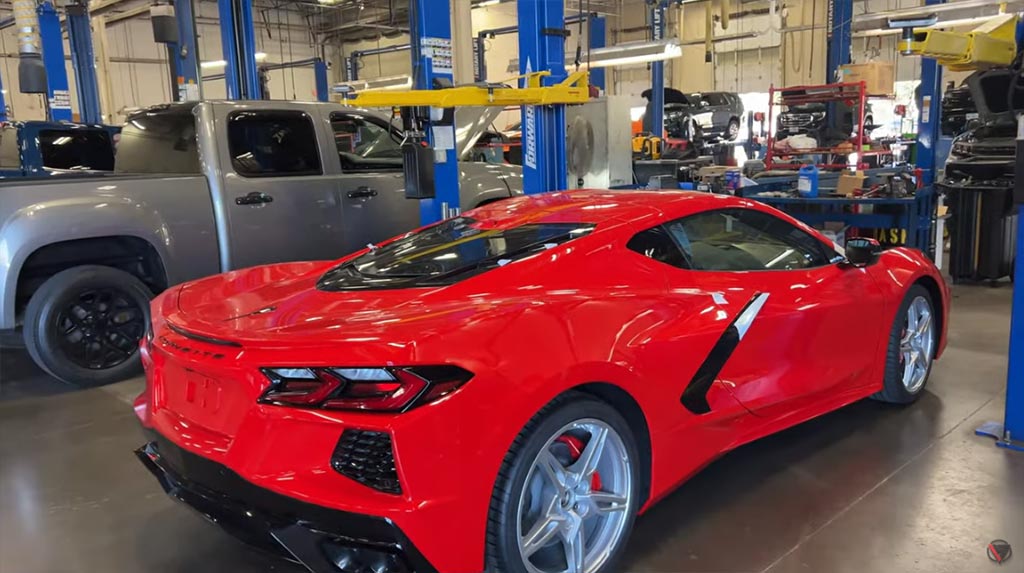 As a bewildered Steve circles his new ride, Jason explains how a lot of folks worked behind the scenes to make the surprise a reality.

“Are you serious?” Steve asks.

“I’m 100 percent serious,” Jason answers. “This is actually yours.”

Congratulations to one of the newest C8 Corvette owners, and enjoy your new ride!

You can check out the ultimate prank on a C8 enthusiast in this YouTube video!