[VIDEO] The Stradman Takes Delivery of his Yellow 2023 Corvette Z06 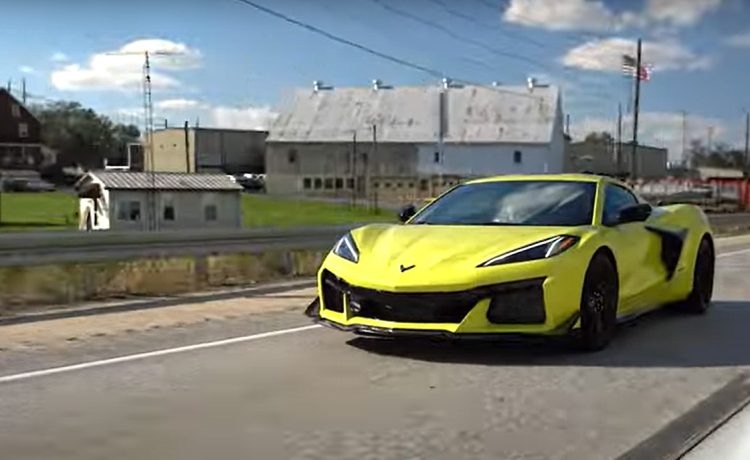 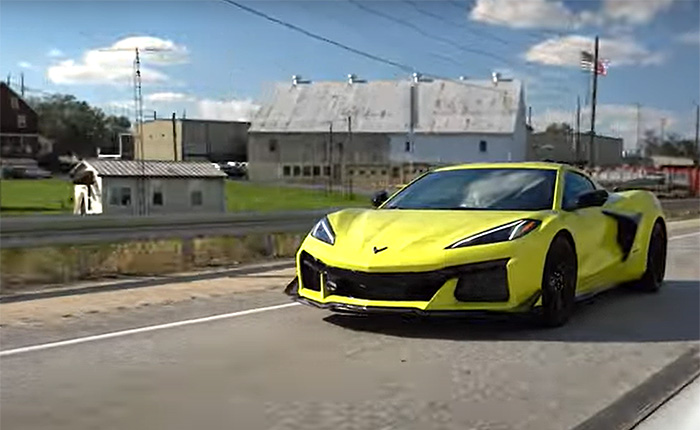 Hopefully, everyone watching this next Z06 delivery video is fully caffeinated because you’ll need that extra boost just keep up! YouTube’s The Stradman travels to Mount Joy, PA, where he picks up his new 2023 Corvette Z06 from Whitmoyer Chevrolet. If you’re ready to turn up the excitement level to 11, let’s get to it!!

We see the Stradman’s 2023 Corvette coming off the truck, outfitted in Accelerate Yellow Z06 with the visible carbon fiber wheels and the Z07 package. This Z06 is VIN 031, and the Stradman says the MSRP was $173K.

When the Stradman sees the car for the first time, it’s parked on the showroom floor, still wearing its white travel cover. He unzips the door opening and then the car is pulled outside where it’s fully revealed for the first time. But before he can take ownership, he first must sign the paperwork, which includes the notification of the six-month ownership clause. The Stradman says he has no intentions of selling the car and puts his signature on the form.

As the Stradman pulls away from the dealership, he talks about reaching 500-mile break-in before doing any launches. Apparently, it was very cold in Pennsylvania that day, and the Stradman didn’t want to be ‘THAT GUY’ that crashed the car as he left the dealership. He says:

“We don’t want to put the car into that tree right there,” says the Stradman. “It’s always so nervewracking driving a new car because this is like a World’s First. If we crash this car, we are also the world’s first to crash a Z06, and we do not want to be one of those people. Okay? That is not our reputation, okay? We are annoying and obnoxious, but we don’t crash cars.”

By the end of his first day, he has 372 miles on the odometer, so we have the wait for the next video for “spin class” and “full sends” in America’s newest sportscar. Stay tuned because this will be a fun ride home to Utah for the Stradman!