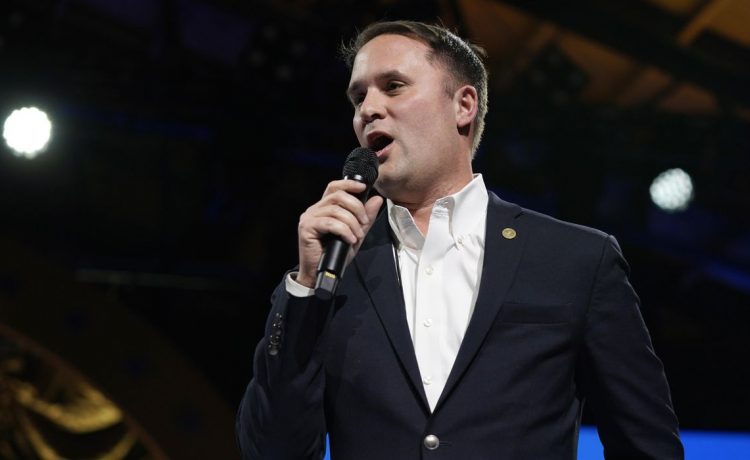 Virginia Attorney General Jason Miyares has asked a county judge to prevent the public from attending a hearing next week on the Loudoun County Public School’s lawsuit to quash a grand jury probe into how school officials handled past cases of sexual misconduct.

Mr. Miyares argued in a filing that allowing the public access to the proceedings would expose portions of the grand jury that are typically secretive and taint the criminal investigation.

“There is no First Amendment right of access to grand jury proceedings,” Mr. Miyares said in the filing.

The school board sued in May to halt the grand jury, which Mr. Miyares convened following an executive order from Gov. Glenn Youngkin.

School officials have argued the grand jury was convened unlawfully.

The in-school sexual assaults garnered national attention after security guards dragged the father of one of the female victims out of a Loudoun County School Board meeting.

The incident, which was caught on video, was mistakenly used as evidence of unhinged conservative parents threatening school board members over mask mandates and “woke” curriculum. Later, it was learned that the father was outraged over the school board’s reluctance to address the sexual assault on his daughter.

Mr. Miyares argued that the lawsuit deserves closed-door treatment because it relates to the grand jury proceedings.

Loudoun schools also have been at the epicenter of parent protests over what parents say is an education agenda that promotes far-left views on sexuality and race relations.

A conservative group with ties to former President Donald Trump filed a lawsuit last week accusing the school system of engaging in “child sexual exploitation” toward its students. 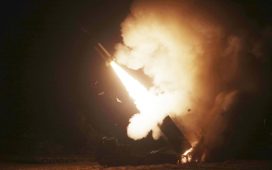