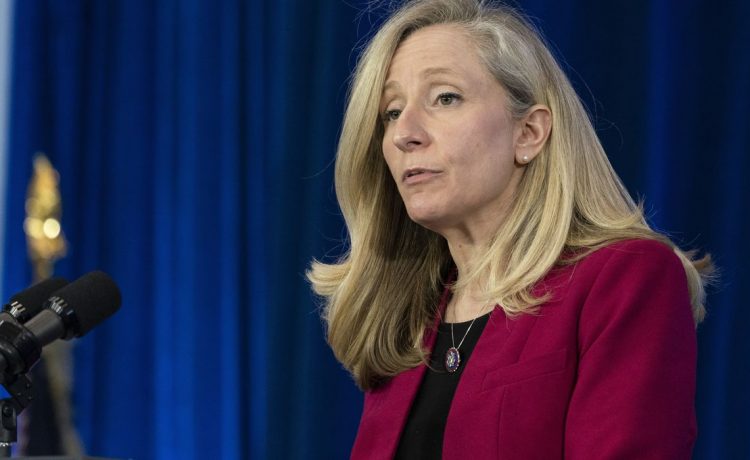 The Virginia Democrat got 33 votes over Pennsylvania Rep. Matt Cartwright who received 20.

Ms. Lee, who backed Mrs. Spanberger, said she hopes the role will amplify the voices of vulnerable Democrats.

“Leadership positions end up getting filled by people who are in safe seats because they have the time and the resources to be able to campaign and run for those positions,” Ms. Lee said. “I think it’s important to have the voice of your most vulnerable members at the leadership table.”

The centrist New Democrat Coalition applauded the creation of the position in addition to Mrs. Spanberger’s victory.

“New Dems applaud both Rep. Spanberger and Rep. Susie Lee for stepping up to ensure our battleground members are heard and supported in Congress. The vast majority of battleground members are New Dems, who represent diverse communities across the country. More importantly, they know how to protect, flip, and win seats that will help us regain the Democratic majority,” the caucus’s leadership team said in a statement.

The congresswoman, who is a member of the centrist Blue Dog Coalition, has been vocal in her opposition to far-left cries to defund the police and has fought back by introducing a handful of police funding bills in Congress.

She has also broken with House Speaker Nancy Pelosi when it comes to seeking a congressional stock ban.

In seeking support from fellow Democrats for the post, Mr. Cartwright cited his ability to win elections as a Democrat in a red district.

Mr. Cartwright will be the only Democrat in the new Congress to have retained his seat in a district won twice by former President Donald Trump.