The Great Days > Entertainment > Vivica A. Fox Responds To Kanye West Using Her In His Campaign
Entertainment

Vivica A. Fox Responds To Kanye West Using Her In His Campaign 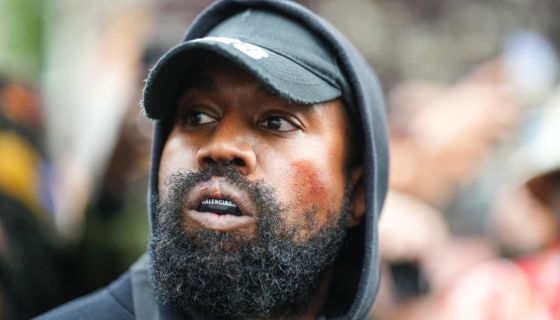 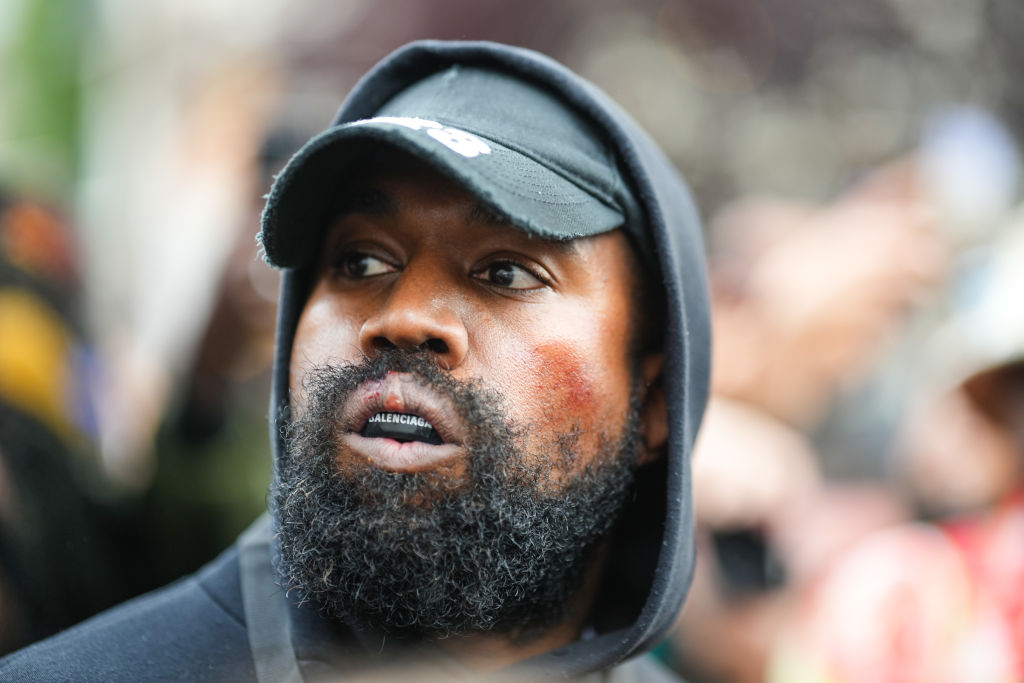 Kanye West is ready to end his 30-day fast of not talking or speaking to anyone and is indirectly letting everyone know he heard all the chatter about canceling him.

Ye has resurfaced on Twitter thanks in part to Elon Musk’s promise of forgiveness and free speech to those who weren’t causing real harm. After testing his Twitter and seeing it was very much alive Ye posted a series of #Ye24 captioned campaign videos.

In his first video, Ye reveals he had dinner with Trump and it seemingly didn’t go too well. His next video showed the day Adidas severed ties with him and froze his bank accounts. This video featured clips of people such as Vivica A. Fox saying he should be canceled and hit in his pockets.

Vivica A. Fox Respond To Kanye West Using Her In His Campaign Video, Says “2 Can Play That Game”

Vivica A Fox. took to Twitter to respond to Kanye using her in his campaign video. She thanked him for watching her Fox television show Cocktails With Queens with a hint of sarcasm attached. While she did thank him she also reminded him two can play that game. That statement is seemingly hinting that Kanye will be an upcoming topic on the show and probably for the foreseeable future.