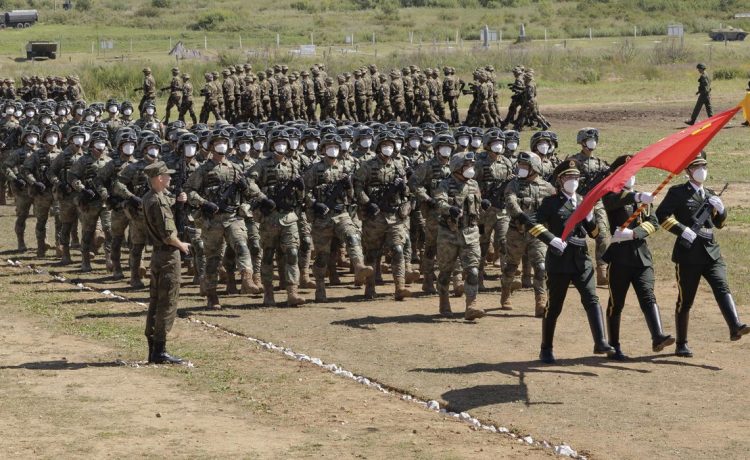 Hollywood icon Bob Hope spent decades entertaining U.S. troops in battle overseas, from the decks to aircraft carriers in the South Pacific in World War II to 1990 when he visited American forces in Saudi Arabia during the Persian Gulf War.

Now Russian President Vladimir Putin is apparently looking for his own USO-type show to raise the morale of his soldiers in the troubled 10-month invasion of neighboring Ukraine.

Last week, the Russian Ministry of Defense announced the establishment of two “front-line creative brigades,” including opera singers, actors and circus performers who could soon find themselves on the front lines in Donetsk and Luhansk while they attempt to boost the spirits of Russian military conscripts in Ukraine.

Music and organized entertainment for military personnel have a long history but experts say in Russia, they are traditionally part of a soldier’s ideological political education.

Military analysts say fragile morale continues to be a “significant vulnerability” for much of the Russian military force in Ukraine, with complaints about high casualty rates, poor leadership, low pay, lack of equipment and ammunition, and lack of clarity about the war’s objectives, British military intelligence officials said Sunday.

Mr. Putin’s call-up of 300,000 reservists this fall to help boost the flagging war effort sparked a mass migration of young Russians to other countries seeking to avoid service. Already a number of prominent Russian artists, singers, theater directors and other creative types have attracted the Kremlin’s fury by coming out publicly against the war.

“The creative brigades’ efforts are unlikely to substantively alleviate these concerns,” British officials said on Twitter.