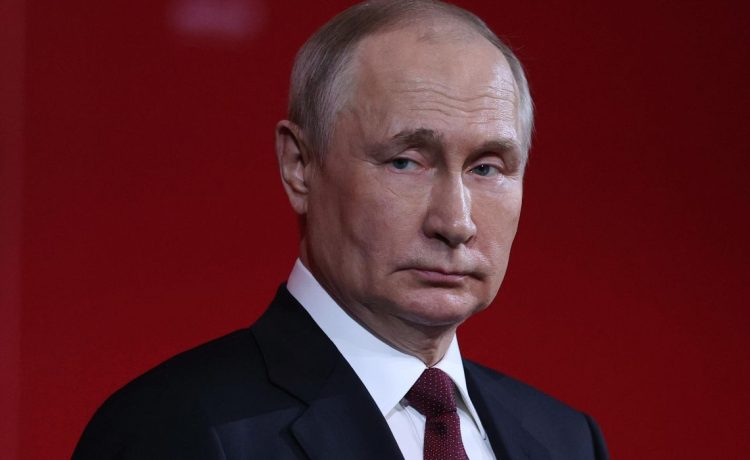 JAKARTA, Indonesia — Russian President Vladimir Putin will not attend the Group of 20 summit in Indonesia next week, avoiding a possible confrontation with the United States and its allies over his war in Ukraine, an Indonesian government official said Thursday.

U.S. President Joe Biden, Chinese President Xi Jinping and other world leaders are to attend the two-day summit in Bali that starts Nov. 15. The summit was to have been the first time Biden and Putin would have been together at a gathering since Russia invaded Ukraine in February.

“The Indonesian government respects the decision of the Russian government, which President Putin himself previously explained to President Joko Widodo in a very friendly telephone conversation,” said Pandjaitan, who is also the Coordinating Minister of Maritime and Investment.

Biden had ruled out meeting with Putin if he had attended the summit, and said the only conversation he could have possibly had with the Russian leader would be to discuss a deal to free Americans imprisoned in Russia.

Biden administration officials said they had been coordinating with global counterparts to isolate Putin if he had decided to participate either in person or virtually. They have discussed boycotts or other displays of condemnation.