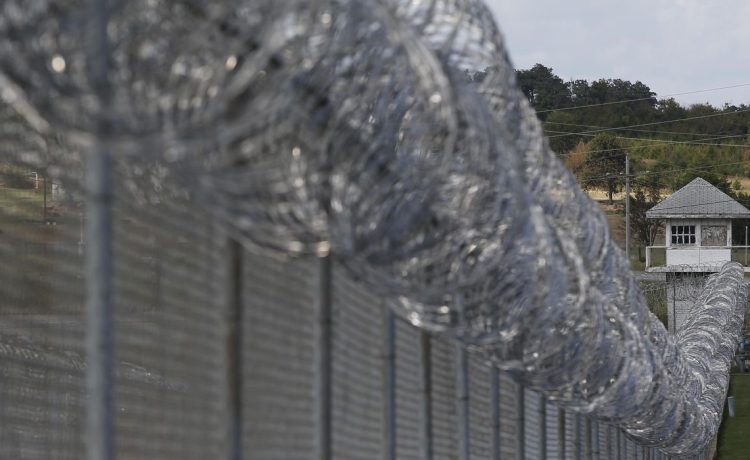 Four states voted Tuesday to approve measures that would ban forced labor as punishment in their states, closing what activists call the “slavery loophole.”

The measures passed in Alabama, Tennessee, Oregon and Vermont.

The U.S. Constitution’s 13th Amendment, which outlawed chattel slavery in the country, does contain a loophole that allows for those convicted of a crime to be de facto slaves and be forced to work.

Prisoners are often denied access to their families, confined to solitary confinement or denied parole if they refuse to work.

“Oregon voters have spoken and said it is our values to not have slavery any longer in the constitution for any people,” Sandy Chung, executive director of the American Civil Liberties Union in Oregon, told Oregon Public Broadcasting.

Voters in Louisiana, however, rejected a similar measure. Six of every 10 Louisiana voters rebuffed the amendment that would have prohibited involuntary servitude.

Some have noted that the reason the measure failed in Louisiana was due to wording. The initiative was amended to allow for forced labor in certain situations, which resulted in confusion, according to the act’s sponsor, state Rep. Edmond Jordan.

Mr. Jordan promised to introduce a clearer version at a later date.

The fight against forced prison labor is as old as 1865’s 13th Amendment, with activists pointing out human rights issues associated with the for-profit prison system in the U.S.

Most states either have no legislation outlawing forced labor or have no language allowing or prohibiting forced prison labor.