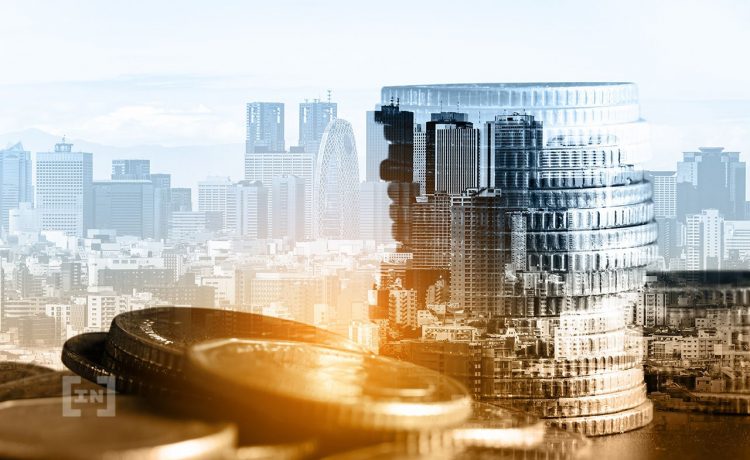 Canada-based Voyager Digital announced that it could not assess how much Singapore-based 3AC, which recently faced margin calls from lenders BlockFi and Genesis, will be able to pay back. It requested 3AC to pay $25 million in USDC by June 24, 2022, and the balance of the USDC and the bitcoin by June 27, 2022.

The company noted that failing to meet either payment deadline will constitute a default and is discussing possible legal recourse with its advisors.

Last Tuesday, 3AC CEO Zhu Su sent out a cryptic tweet seemingly to allay fears of liquidation after a Twitter user “MoonOverlord” noticed that Zhu and 3AC co-founder Kyle Davies hadn’t tweeted for several days. MoonOverlord also noticed that Zhu had deleted his Instagram account and had removed all cryptocurrency symbols from his Twitter bio except for bitcoin.

Three Arrows also withdrew 80,000 stETH, a derivative of ETH issued by Lido finance for staking ETH, from the DeFi platform AAVE. The company then swapped 38,900 worth of stETH for 36,700 ETH. Since the ratio of ETH to stETH is less than one to one, market pundits believed this was a sign of liquidity issues.

Zhu then tweeted that they were “fully committed” to working out issues without being specific.

The company had had its fingers burned after investing $559.6 million in the algorithmic stablecoin Terra, which collapsed with its sister token Luna early in May. A significant crypto selloff didn’t help matters.

Bankman-Fried extends a lifeline to crypto firms on the brink

Alameda Research, a quantitative trading firm founded by Sam Bankman-Fried, who also serves as FTX CEO, recently loaned Voyager Digital $485 million in cash, USDC, and bitcoins. Voyager has said it will only use the credit line if necessary, still holding about $150 million in cash and cryptocurrency and $20 million earmarked for USDC purchases.

Bankman-Fried said he was happy to help stem the contagion currently plaguing the crypto market.

On June 14, Voyager stated in a Twitter thread that the company prioritizes customer funds and refrains from offering DeFi lending, algorithmic stablecoin (potentially a veiled reference to TerraUSD) staking and lending, and has no dealings with stETH, a crypto token at the heart of the problems of another lender Celsius that paused withdrawals from its accounts a week and a half ago.

Despite this, Voyager’s most recent announcement has raised concerns from Compass Point Research & Trading analysts that customers could start to pull funds en masse, creating a “bank run” scenario.

In March, the New Jersey Bureau of Securities issued a cease-and-desist order to Voyager, targeting its Voyager Earn product.

Voyager’s share price is down over 95% this year to date at press time.