The Great Days > News > VP Kamala Harris: ‘One does not have to abandon their faith’ to support abortion
News

VP Kamala Harris: ‘One does not have to abandon their faith’ to support abortion 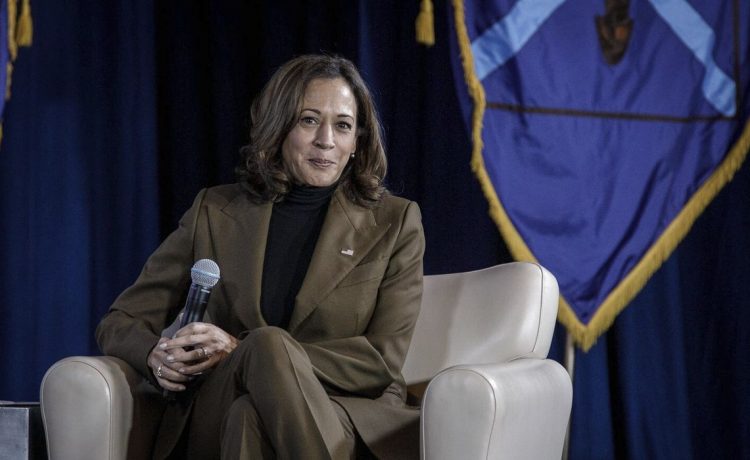 Vice President Kamala Harris says Americans don’t need to “abandon” their religious beliefs in order to believe that abortion should be a personal choice absent from government restrictions.

Her remarks intertwining the contentious health care issue and faith came just weeks before the midterm elections that will in part center on abortion and in the wake of President Biden receiving criticism for being a pro-choice devout Catholic.

“It is her choice, and it should be her choice to make, if she chooses a consultation with a loved one, with a health care provider, with her faith leader,” Ms. Harris said Wednesday during an event in Connecticut with Planned Parenthood and Rep. Jahana Hayes, Connecticut Democrat. “One does not have to abandon their faith or their beliefs to agree that the government should not be making that decision for her. It’s literally that basic.”

Since Roe v. Wade was struck down by the Supreme Court this summer, abortion has been in the national spotlight and an issue that Democrats are vigorously campaigning on in the face of GOP criticism of rising inflation, crime and illegal crossings along the southern border.

Mr. Biden also received pushback from some conservatives over the weekend after tweeting: “My dad used to say, ‘Joey, don’t compare me to the Almighty. Compare me to the alternative.’ And here’s the deal: Democrats want to codify Roe. Republicans want a national ban on abortion. The choice is clear.”

Critics questioned his Catholic faith in the face of advocating for federal abortion protections.