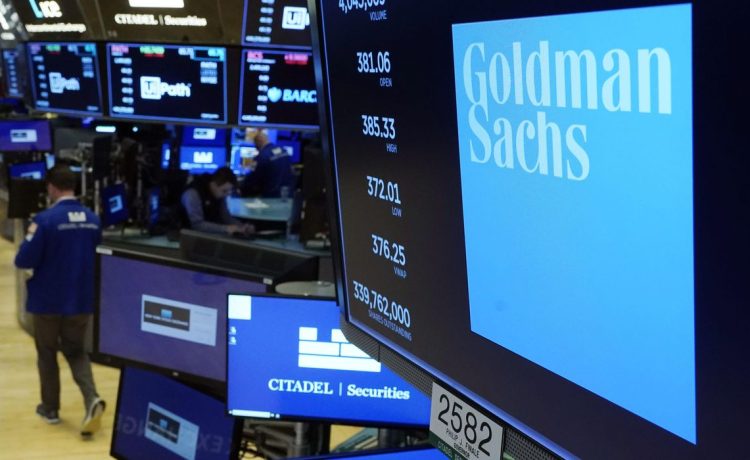 The Republican leading the national charge against “woke” financial firms with climate investment policies wants to take his battle to Congress by way of a West Virginia House district.

“We need to investigate asset managers who have violated their fiduciary responsibility with this ESG nonsense,” he told The Washington Times “There’s not been perhaps a total comprehensive understanding of what ESG is and how destructive it is, not only for the capital markets and the free market but for states and individuals around the country. They’ve not been focused on this.”

Mr. Moore has made combating ESG — the use of environmental, social and governance issues to guide investments — a hallmark of his tenure.

He led the charge for red states to collectively divest hundreds of millions of dollars in pension funds in the name of fighting environmental, social and governance issues, or ESG, policies that Republicans say are anti-fossil fuel.

Mr. Moore announced his 2024 candidacy earlier this week for West Virginia’s 2nd Congressional District, saying that Congress has largely ignored the topic of ESG investing and needs to follow the lead of states like his and crack down on it.

At Mr. Moore’s direction, West Virginia earlier this year became the first state to bar companies such as Goldman Sachs, JPMorgan Chase, Morgan Stanley, Wells Fargo and BlackRock from doing business with the state over their ESG policies.

Mr. Moore wants Congress to step in with legislation targeting private pension funds to narrow the definition of financial risk to the traditional concept of risk and return. “Not social risk. Not environmental risk,” he said.

ESG proponents contend that climate change poses an increasing risk to investments. Democratic lawmakers also have begun to push back on the anti-ESG movement. This week, 17 Democratic state attorneys general warned congressional committees that “Republican politicians are engaging in a dangerous misinformation campaign to influence how investment decisions are made.”

Mr. Manchin put a target on himself after providing the crucial vote to pass the Democrats’ tax-and-climate-spending law this summer,  delivering a major win for President Biden.

Mr. Manchin has yet to say whether he’ll seek reelection.

Mr. Moore, who is the nephew of West Virginia’s other senator, Republican Shelley Moore Capito, was considering a bid for Mr. Manchin’s seat. He decided to instead run for the House for personal reasons and family ties to the district, he said.

“I don’t think it was necessarily who’s in the race and who’s potentially going to run that caused me pause,” Mr. Moore said. “I just think this is a really good fit for me.”