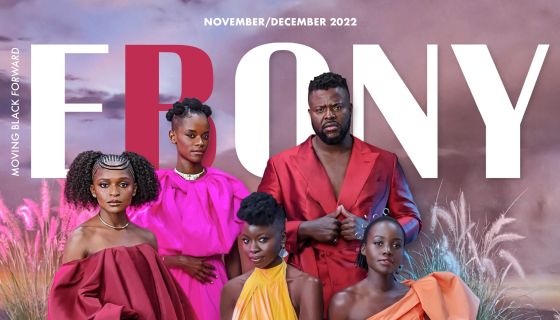 The cast of a cultural reset’s sequel is covering EBONY magazine in an extravagant fashion. 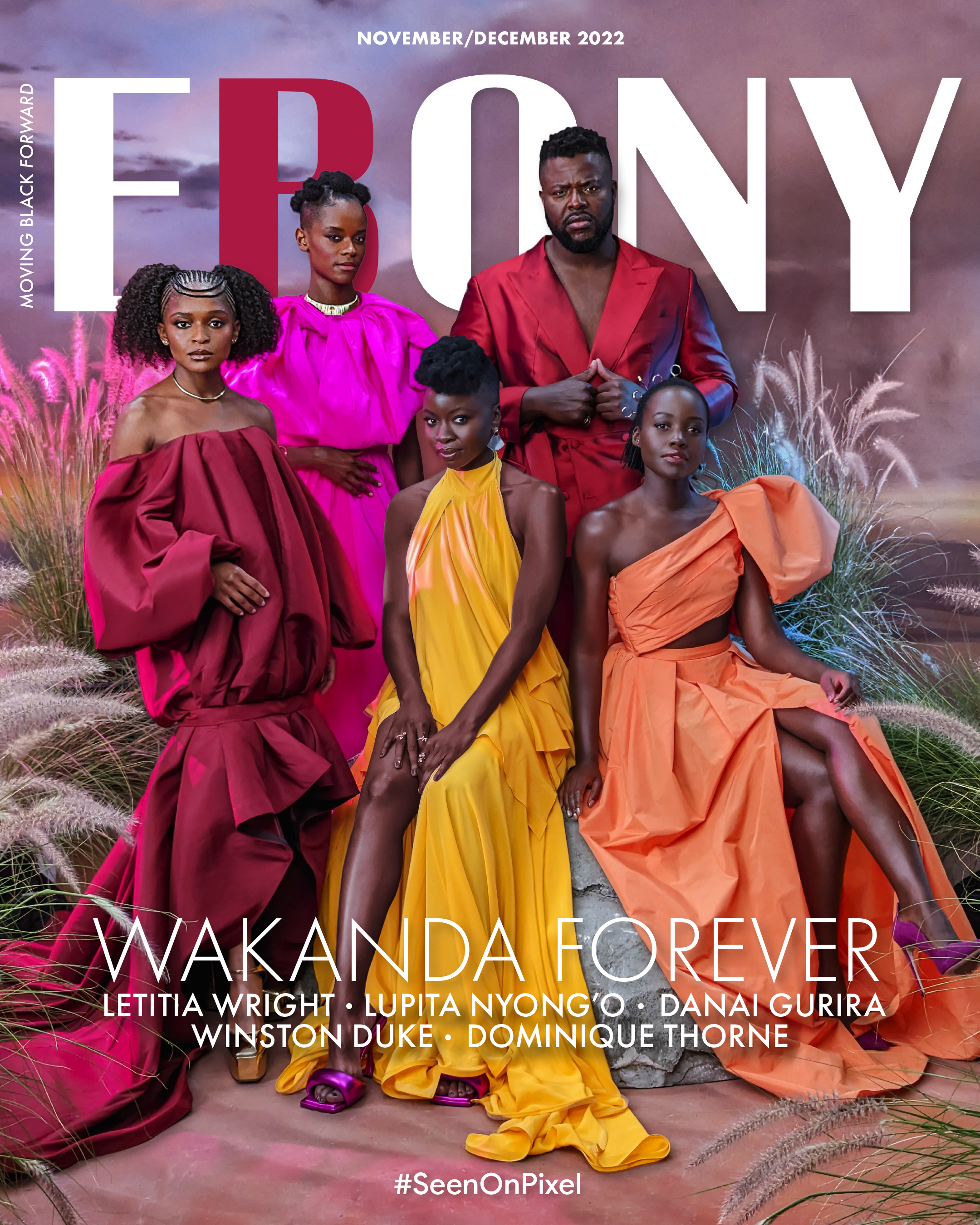 Later, in a first-ever partnership with Google Pixel 7, photographer Keith Major utilized the brand’s cutting-edge technology to amplify the content capture experience that featured the cast looking regal in bold colors amid a dreamy set of lush greenery.

In their exclusive cover story penned by Cori Murray, the cast shared how they continued the epic saga of the kingdom of Wakanda—all while carrying on the legacy of the late Chadwick Boseman. 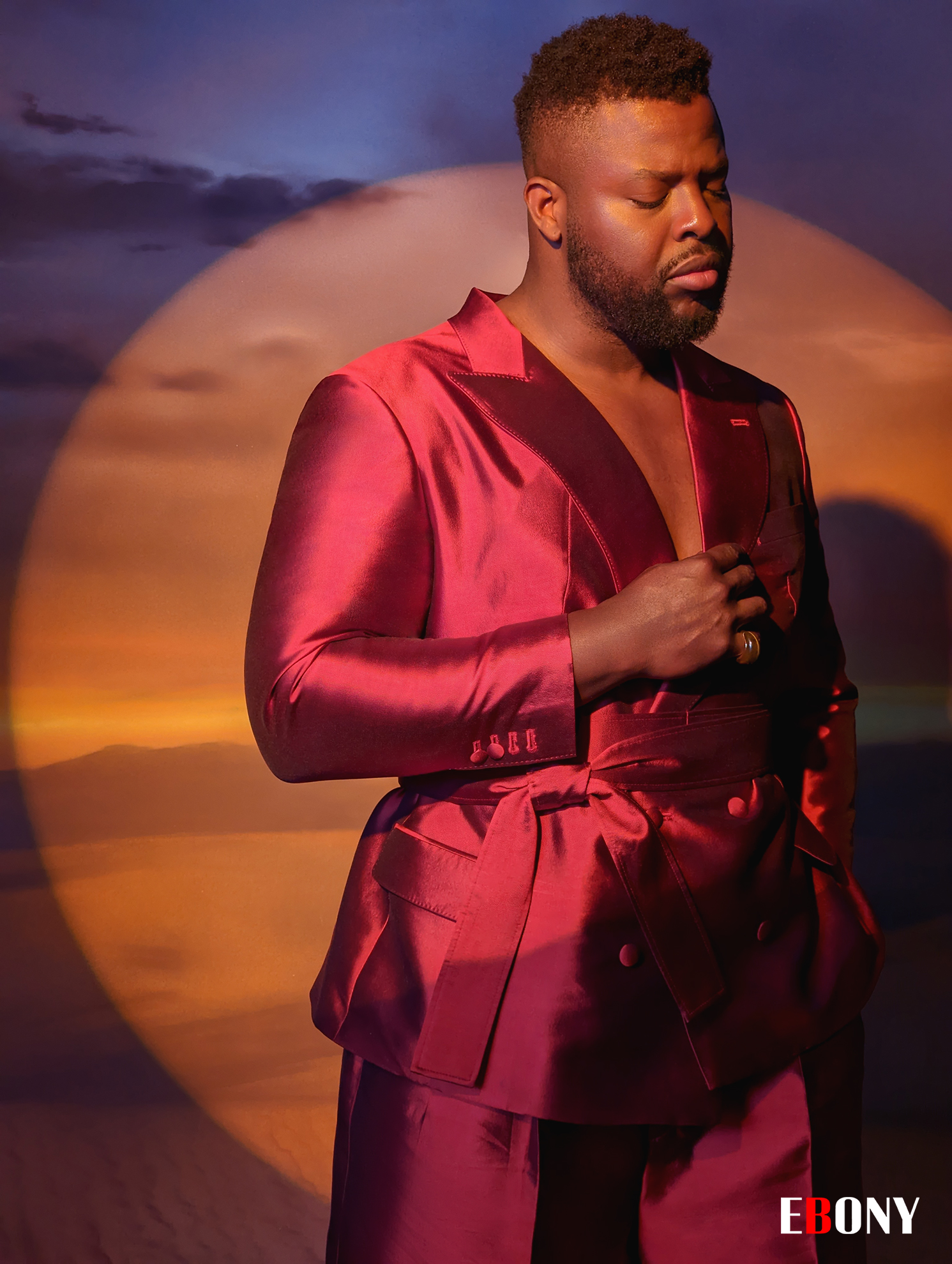 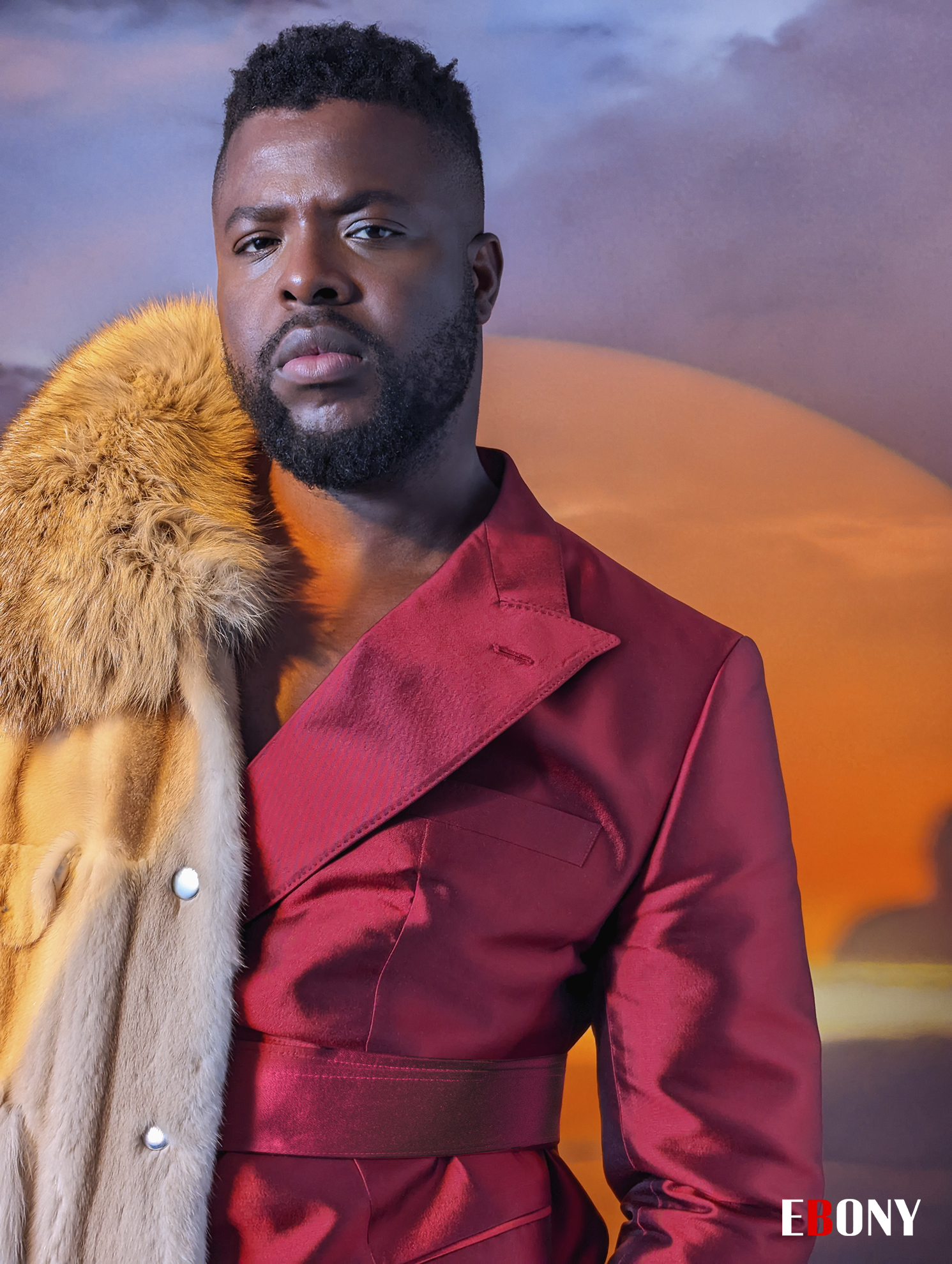 Dania Gurira described filming the sequel without Boseman as being “unprecedented” and shared how it took an emotional toll on the crew. “

There’s a grief navigation that we were going through as we were stepping back into living in this world without our leader, our King and our brother. That was a really specific journey to take in it.” 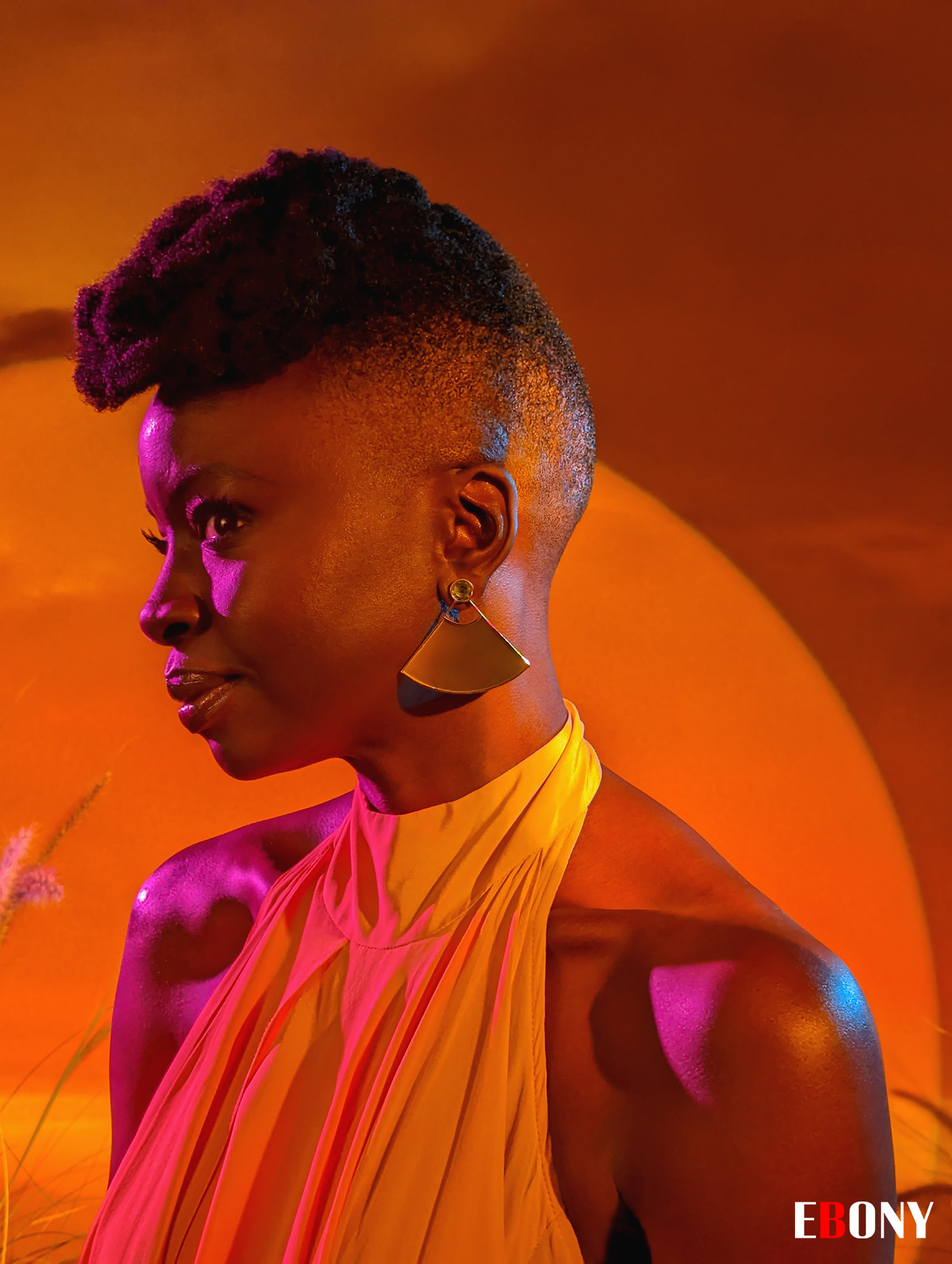 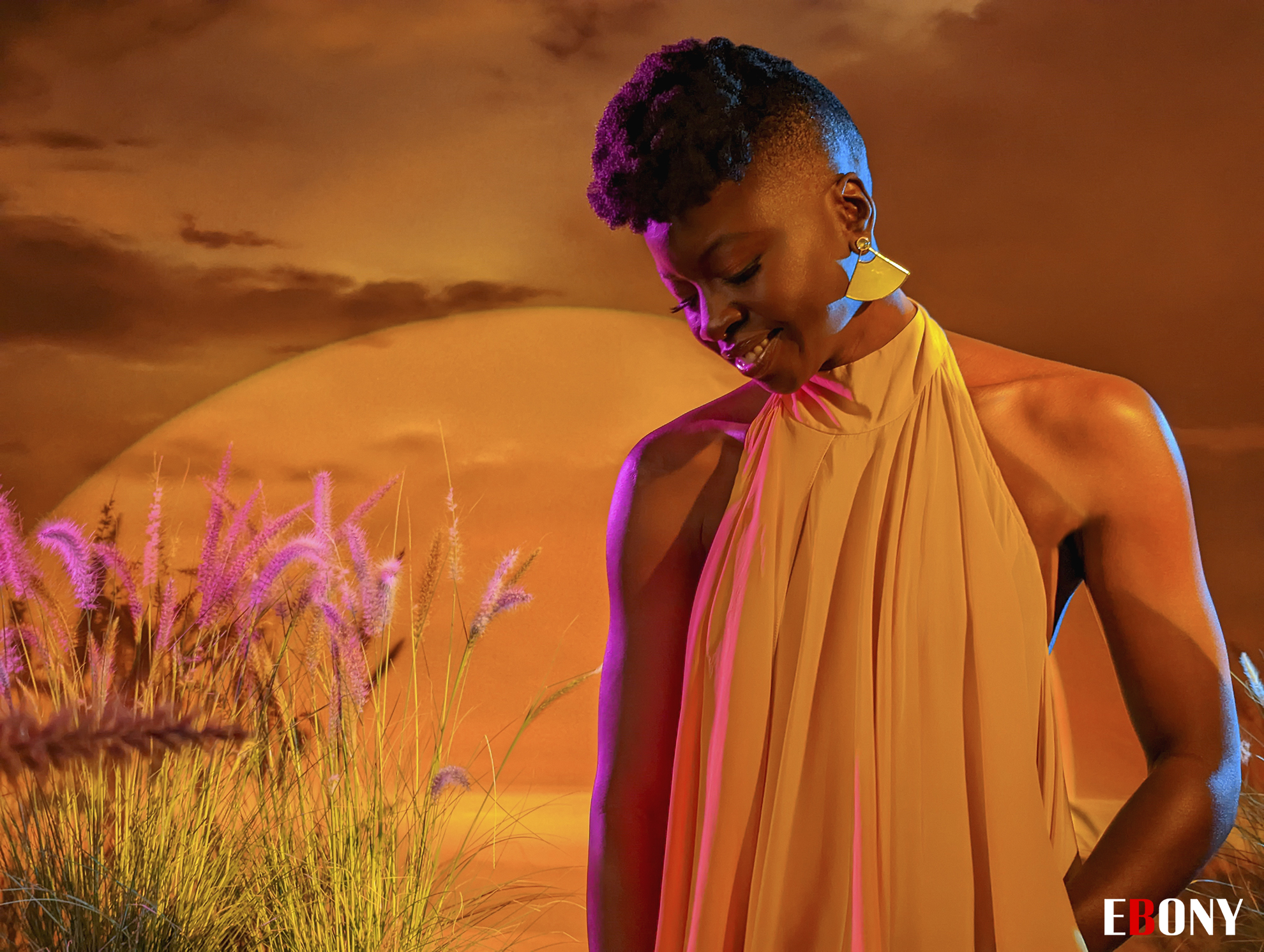 Letitia Wright, who’s back as Wakanda’s chief scientist Shuri said that continuing the celebration without her “bro” was bittersweet.

“I knew that he was in a better place, but I selfishly wanted him to still be here … with us, with me. But for myself, I use the film as a love letter to Chad. Every scene, every word I utter is with fullness and with life as he would want me to live it, you know, as he did live.”

“It was hard,” continued Wright, who has begun producing films as well. “But we all used the time to grieve together and support each other. We used the time to fuel the story with our energy, with our love and with the power that was within us because it had to go somewhere, you know?” 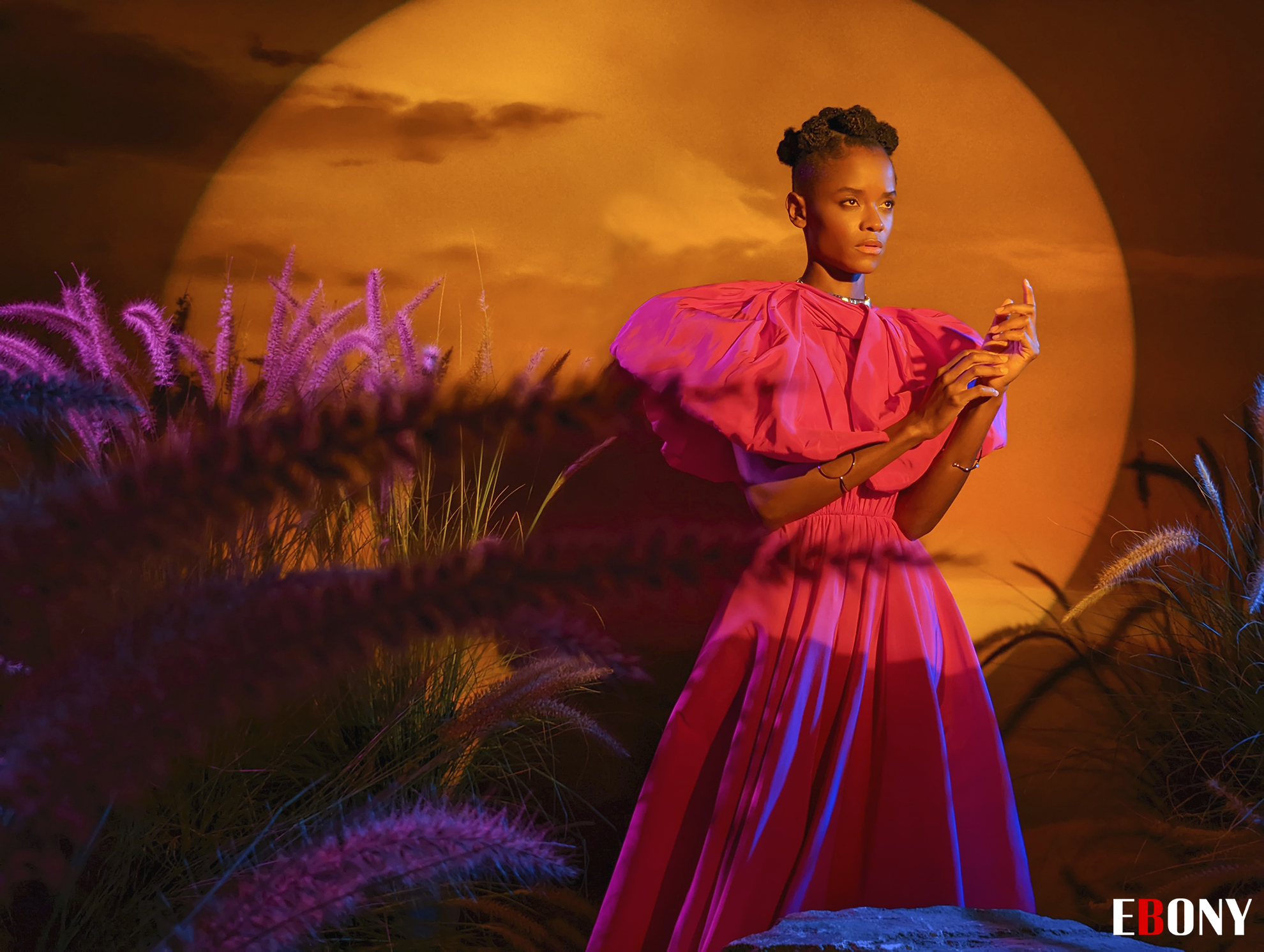 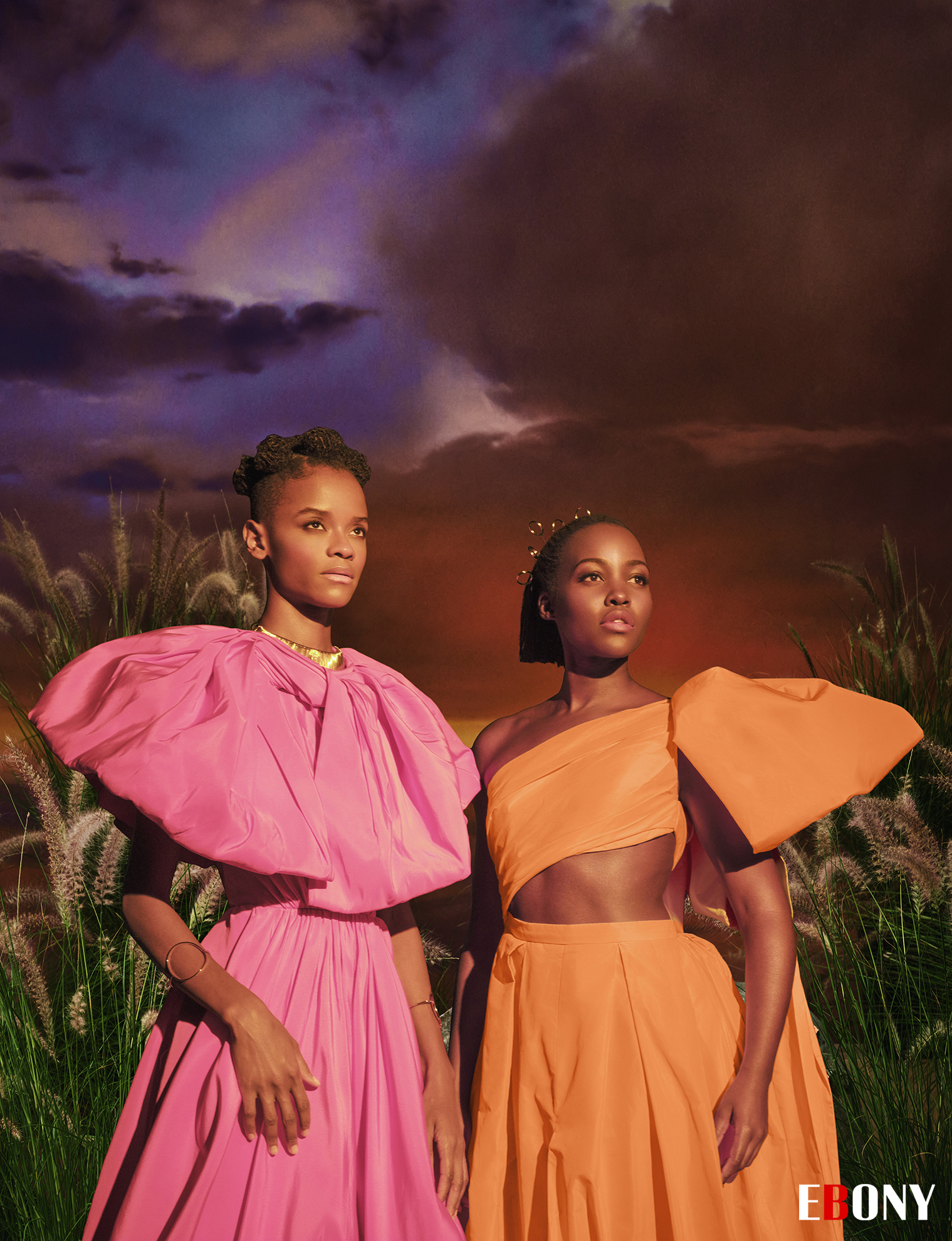 When Lupita Nyong’o was asked how proud Boseman would be of what they’ve done, the Oscar winner didn’t hesitate.

“We visited his resting place before we started filming and we had that moment as a cast. We went with the new cast who hadn’t met him as well. It was our way of continuing this journey. It really doesn’t feel like we have anything to prove to his spirit.

I feel very, very centered about how we brought him along with us. Ryan had an artist make this necklace that has Chadwick’s image on it and he wore it every day. So he’s been with us, he knows what we did. He inspired what we did,” Nyong’o shared. “We honored him unabashedly and unapologetically.” 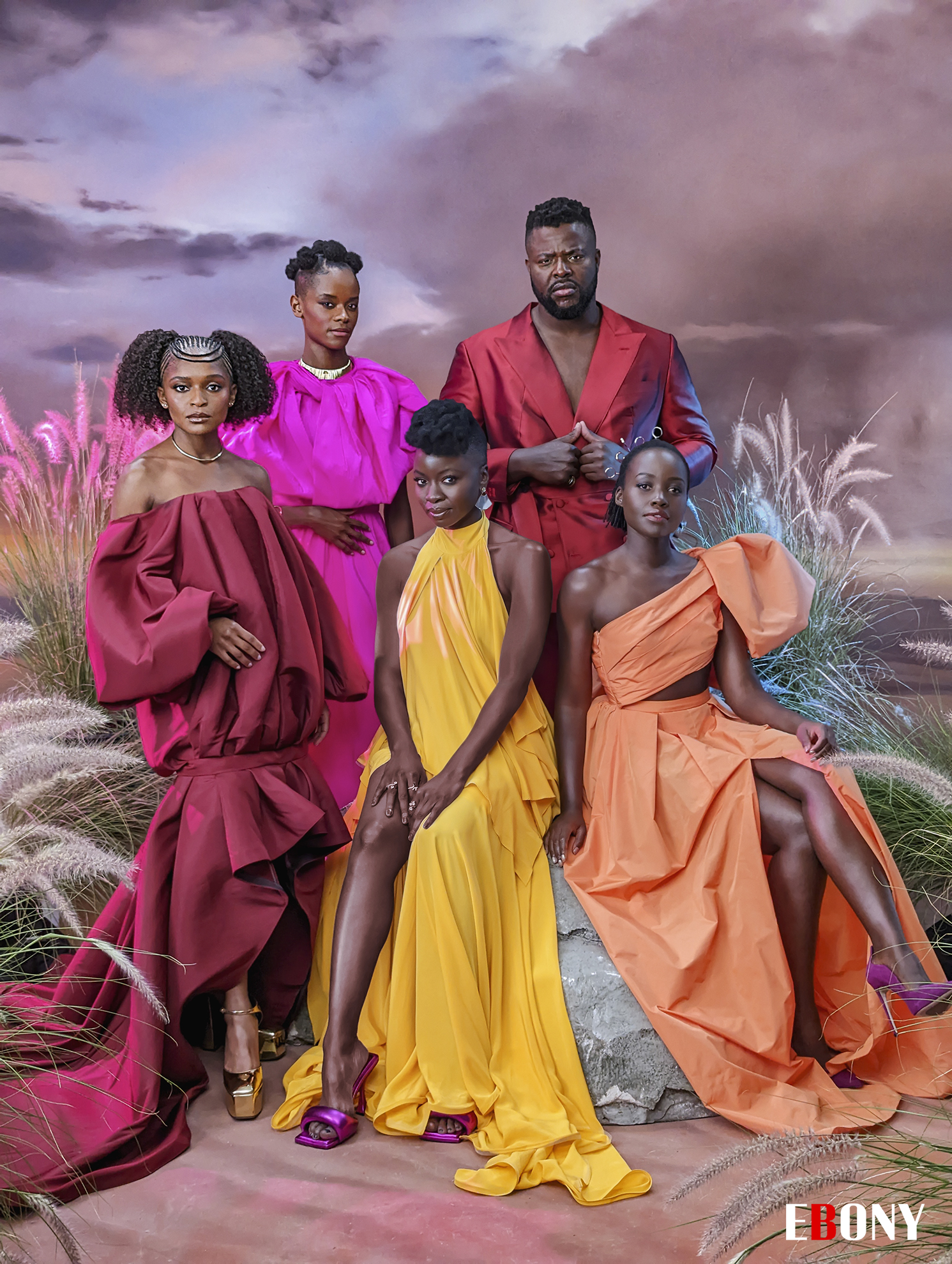 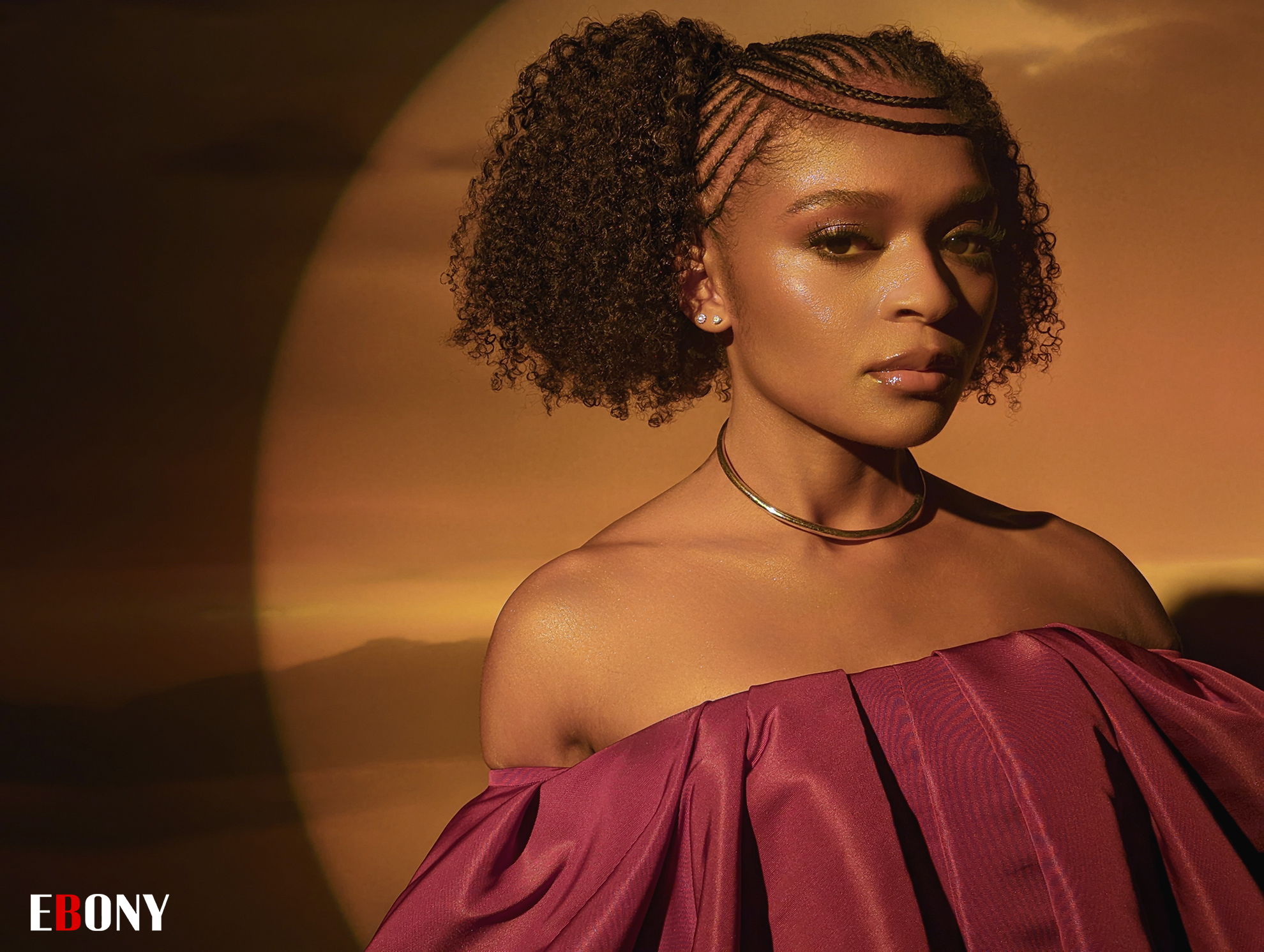 This cover story comes amid the cast looking stunning while attending this week’s European premiere of “Black Panther Wakanda: Forever.” 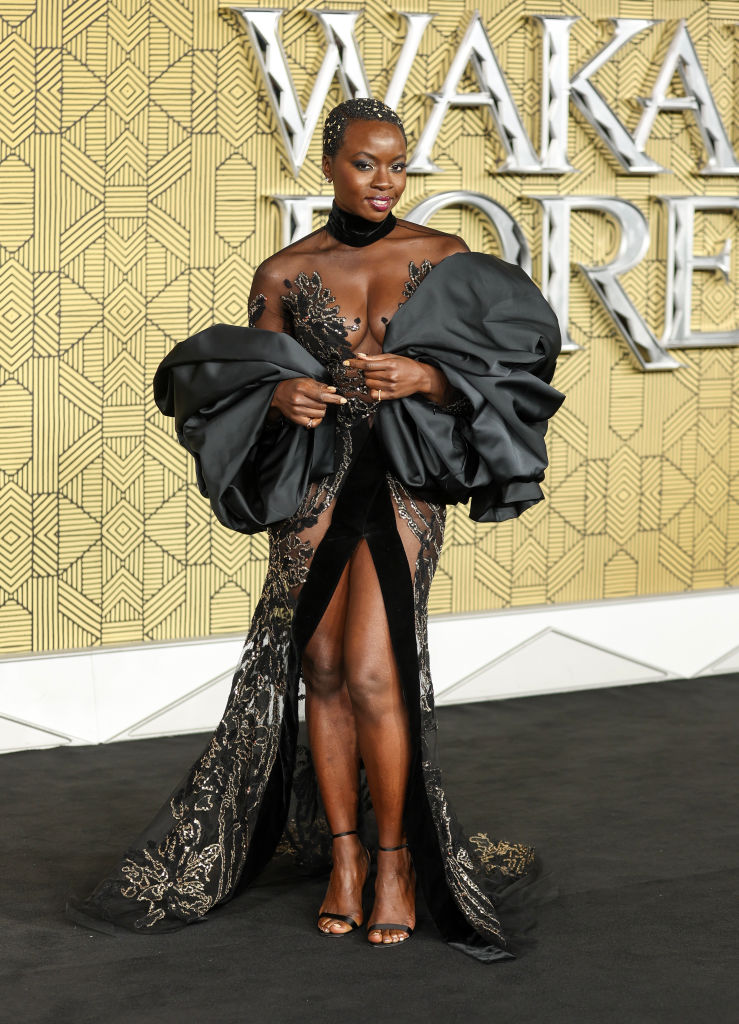 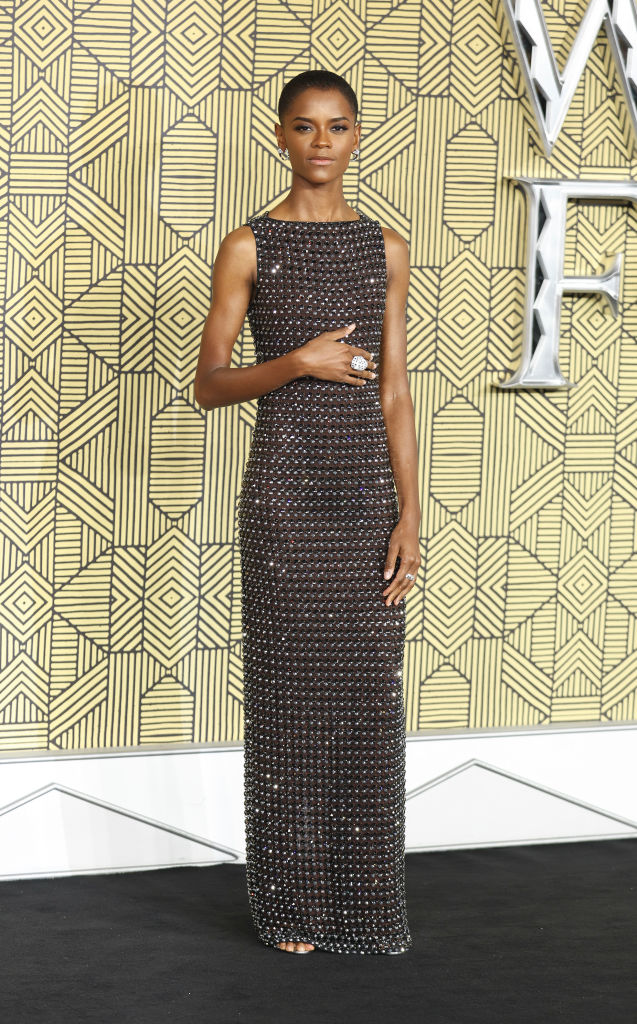 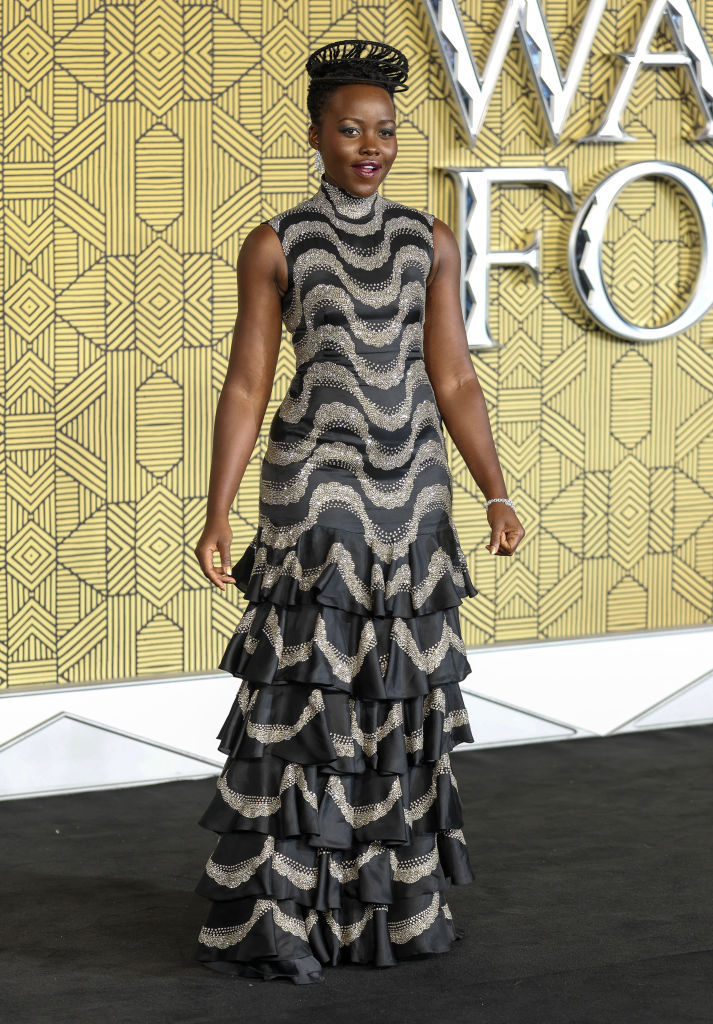 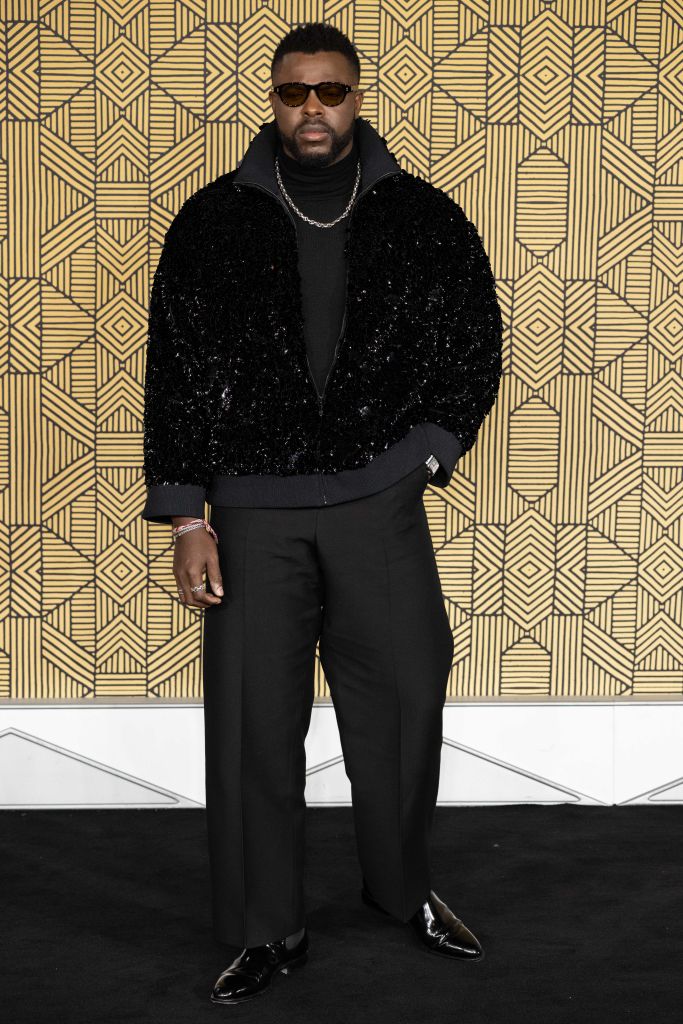 Will YOU be watching the film on November 11?

STYLIST FOR THE WOMEN: @waymanandmicah