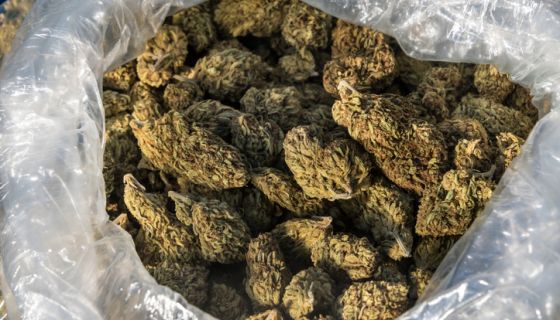 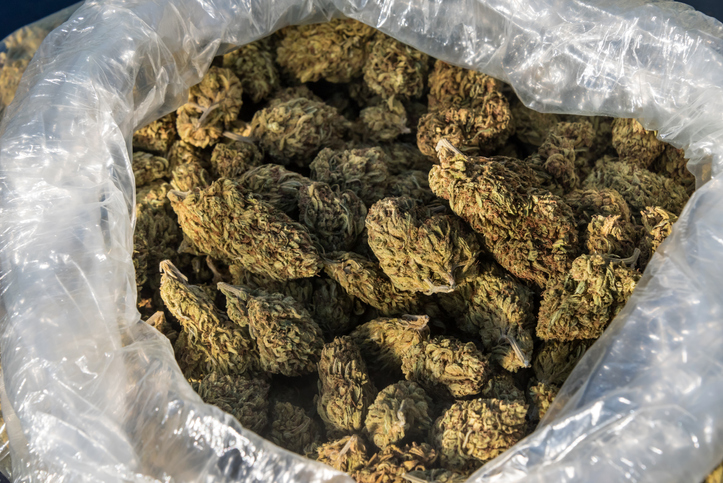 Stupid is as stupid does and this is stupid than a muhf***a.

28-year-old Markus Rashad Tull was arrested for shoplifting at a Walmart in Morgan County, Georgia according to a WSB-TV report.. Tull paid for some things but a store police officer said that Tull used the self-check-out line but failed to scan 24 items totaling $165. Upon being arrested, Tull asked the officer if he could at least keep the products that he actually paid for and the officer agreed to put them inside his car to retrieve when he posted bond. Here’s where it gets stupid…

Instead of thinking on his feet and asking the officer to leave them in the store or perhaps having him call someone to pick them up, Tull gave the cops the key fob to his car. The cops, trying to be good guys, figured it was better to put the stuff in the trunk as opposed to leaving them in the backseat in plain view. 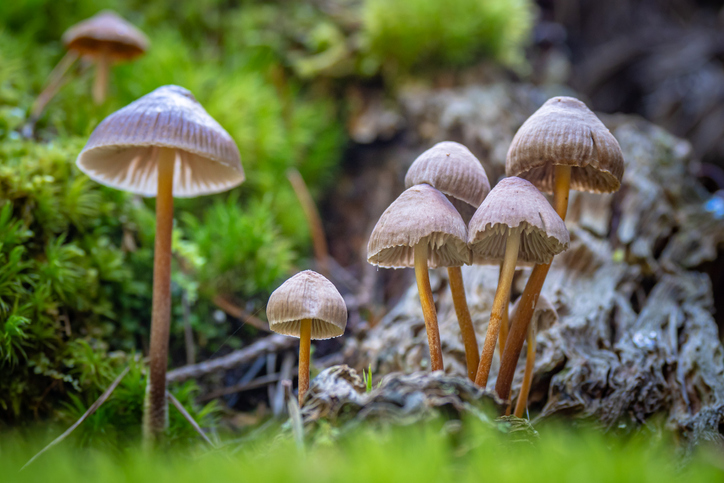 However, when they popped the trunk, they were greeted with the overwhelming aroma of that loud. Upon inspection, officers found three vacuum-sealed bags containing 37 pounds of marijuana and a small bag of “magic mushrooms” aka Psilocybin.

It is the biggest drug bust in department history. Big dummy.