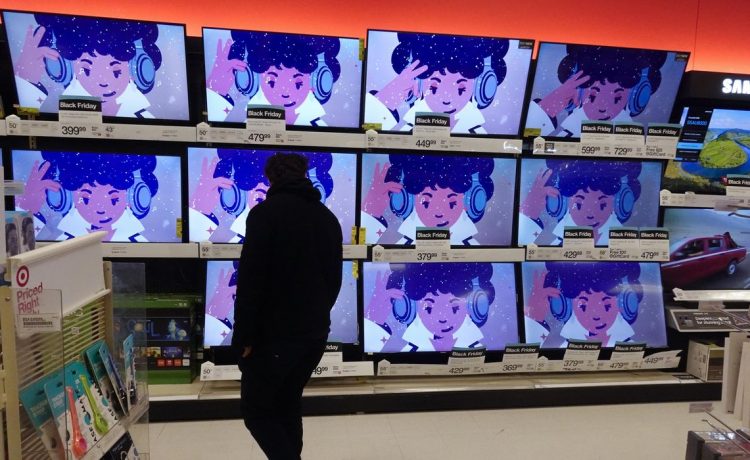 Holiday sales will start on Black Friday again this year as retailers including Walmart, Target and others have announced they would stay closed for Thanksgiving.

While holiday sales had started creeping into Thanksgiving evening before the pandemic, 2020 saw many retailers announce they would stay closed on the holiday, a trend that has not abated since.

In an interview with NBC’s “Today” show this week, Walmart CEO John Furner said the chain’s stores would stay closed on the holiday.

“It’s a thing of the past, we’ll be closed again on Thanksgiving. Fortunately, all of our associates will be able to spend time with their loved ones this year,” Mr. Furner said.

In 2021, Target CEO Brian Cornell announced that the Thanksgiving closure would be permanent going forward.

“What started as a temporary measure driven by the pandemic is now our new standard. Thanksgiving store hours are one thing we won’t ‘get back to’ when the pandemic finally subsides,” Mr. Cornell said, according to CNN.

Some states, such as Massachusetts, Maine, and Rhode Island, have even prohibited retailers from opening on the fall holiday.

In addition to Walmart and Target, other retailers from clothing stores to grocery outlets have announced that their doors will not be open on Thanksgiving.

The following chains will stay closed on Thanksgiving, according to Business Insider:

Specialty outdoor retailer REI will be closed on Thanksgiving as well as on Black Friday, a practice it first implemented in 2015.