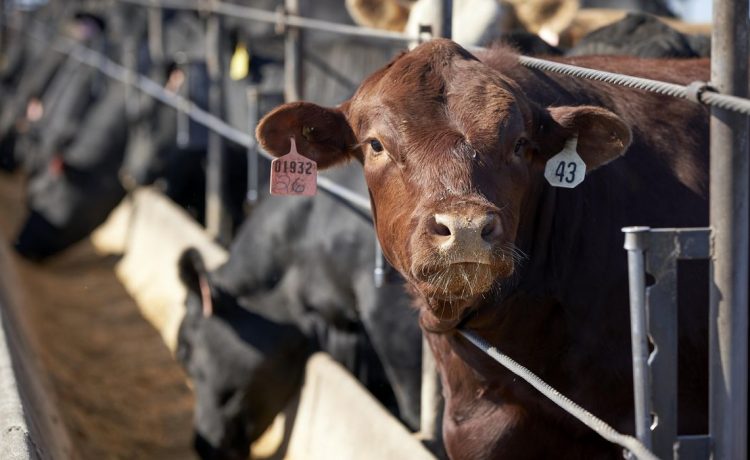 A rancher in Washington state was sentenced to 11 years for a $244 million wire fraud scheme involving non-existent cattle perpetrated against Tyson Foods and a second company Tuesday.

Cody Allen Easterday, via his company Easterday Ranches, entered into agreements with Tyson Foods and Segale Properties, a real estate and property management company based in Tukwila, Washington.

The two companies were to advance Easterday money to purchase and raise cattle; Easterday was to pay back the advances with interest once the animals were slaughtered and sold at market price, taking the remainder as profit.

The 265,000 heads of steer Easterday was supposed to rear were, in fact, “ghost cattle” — they were never purchased and did not exist.

From 2016 to 2020, Easterday submitted false invoices to both companies, asking for his contractual reimbursement for the “ghost cattle.”

All in all, Easterday received over $244 million from both companies.

Easterday used his gains for personal benefit and to cover approximately $200 million in losses that Easterday Ranches had incurred through commodity futures contracts trading.

As part of his commodity trading, Easterday also “defrauded the CME Group Inc. … by submitting falsified paperwork, which resulted in the CME exempting Easterday Ranches from otherwise-applicable position limits in live cattle futures contracts,” according to the Justice Department.

Shortly after the “ghost cattle” scheme was uncovered, Easterday Ranches and another company of his, Easterday Farms, went into bankruptcy.

The seized equipment, real estate and aircraft recouped $65 million as part of the restitution awarded to Tyson Foods and Segale Properties.

Assistant U.S. Attorney Brian Donovan, who handled the bankruptcy and restitution proceedings, noted the sheer scale of the fraud.

“The amount he stole — nearly a quarter of a billion dollars — would have funded the combined police, courts, and fire department budget of Yakima, which is a city of nearly 100,000 people, for more than four years,” he said.

Easterday filed requests for three offsets from Tyson Foods over the weekend worth at least $163 million.

Easterday contends that his company was never paid $12 million for “feed and cattle-care services rendered” and that “Tyson violated the Packers and Stockyards Act of 1921 by collecting more than $51 million in interest and guaranteed funds from Easterday Ranches,” according to agricultural magazine Progressive Farmer.

Furthermore, Easterday claims that he was not paid for the use of his image and likeness in a marketing campaign selling “Cody’s Beef” in Japan, and that he is owed $100 million.

In their own brief, Tyson Foods called Easterday’s financial claims “wishful pleading” that was “desperate and intentionally misleading,” according to the Capital Press.

Tyson did not immediately respond to a request for comment on the proceedings from the Washington Times.