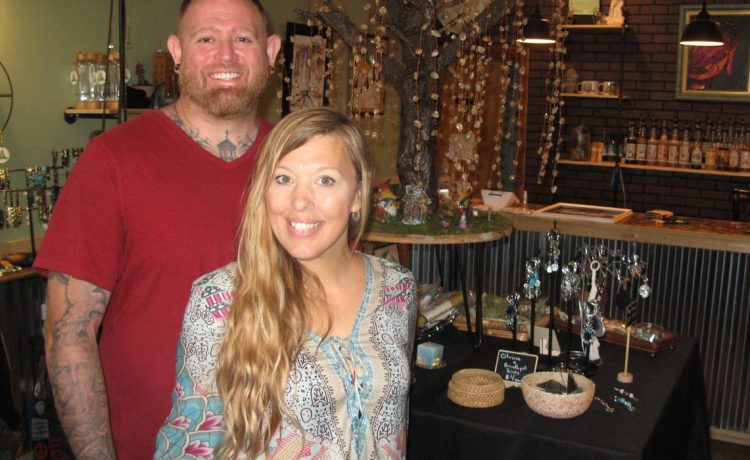 PARKERSBURG, W.Va. (AP) — A Parkersburg couple capitalized on their interests and opened a spiritual healing boutique and coffee shop.

The Gypsy Willow Metaphysical Cafe is the collaboration of Jessica Southall and her boyfriend, Chris Posey. Posey handles the coffee shop, and Southall is in charge of metaphysical tools.

An event six years ago took her on this path toward healing and spiritual well-being.

Southall said she became aware of the metaphysical part of herself and how her well-being was influenced by the alignment of her metaphysical and physical self.

When the two parts are not aligned, the result is physical discomfort, Southall said.

A prime offering of the Gypsy Willow is the ionic foot bath detoxification, she said. Water charged with positive and negative ions draw toxins and heavy metals from the body, Southall said.

The shop also offers metaphysical tools such as crystals and stones, sage and singing bowls.

“We have other things that are not so much metaphysical,” she said.

“It is all natural,” Southall said.

Posey’s interest in the coffee cafe is from when he worked at his father’s coffee house, The Grind, before it closed. Flavorings include Skinny Syrup, some of which are keto friendly, he said.

Hours for the Gypsy Willow and Metaphysical Cafe are 10 a.m. to 6 p.m. Tuesday, Thursday, Friday and Saturday, 10 a.m. to 5 p.m. Wednesday and closed on Sunday and Monday.

Walk-ins for the ionic foot detoxification are accepted, but appointments are recommended. 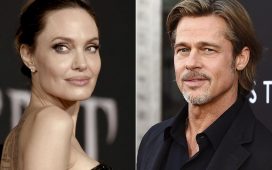