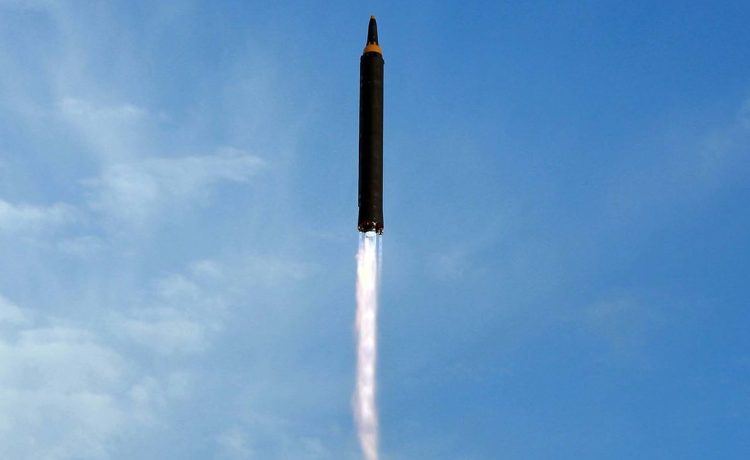 The White House on Tuesday condemned North Korea’s “dangerous and reckless” decision to launch a long-range ballistic missile over Japan.

It was the first time Pyongyang launched a missile over Japan since 2017 and part of a notable uptick in missile launches by Kim Jong Un’s regime, though most of the missiles travel over waters off the Korean Peninsula.

This missile traveled over northern Japan and landed in the Pacific Ocean.

She said National Security Adviser Jake Sullivan spoke to his counterparts in Japan and South Korea to reinforce U.S. commitments to defend both nations.

“The United States will continue its efforts to limit the DPRK’s ability to advance its prohibited ballistic missile and weapons of mass destruction programs, including with allies and UN partners,” Ms. Watson said.