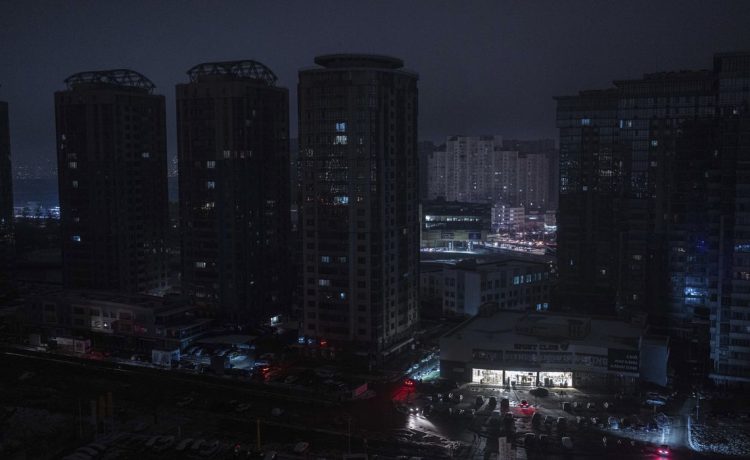 The White House on Wednesday condemned Russia’s latest barrage of attacks on Ukraine’s critical infrastructure and warned that the Kremlin appears “willing to increase the risk of a nuclear safety incident” as it continues to pummel the country’s power grid.

White House National Security Council spokeswoman Adrienne Watson said the Kremlin is turning to “increasingly horrific attacks” as it struggles on the battlefield.

“These strikes do not appear aimed at any military purpose and instead further the goal of the Putin regime to increase the suffering and death of Ukrainian men, women and children,” she said. “It also shows Russia is willing to increase the risk of a nuclear safety incident that could not only further harm Ukraine, but affect the entire region as well.”

The U.S. announced earlier Wednesday that it is sending an additional $400 million aid package, including ammunition and generators, to Ukraine as the country stares down the prospect of a cold winter adding to the misery of war.

“We are in constant touch with Ukraine on its energy infrastructure needs and are working with allies and partners to support Ukraine,” Ms. Watson said. “Russia continues to underestimate the strength and resolve of the Ukrainian people and its attempt to demoralize them will fail yet again.”