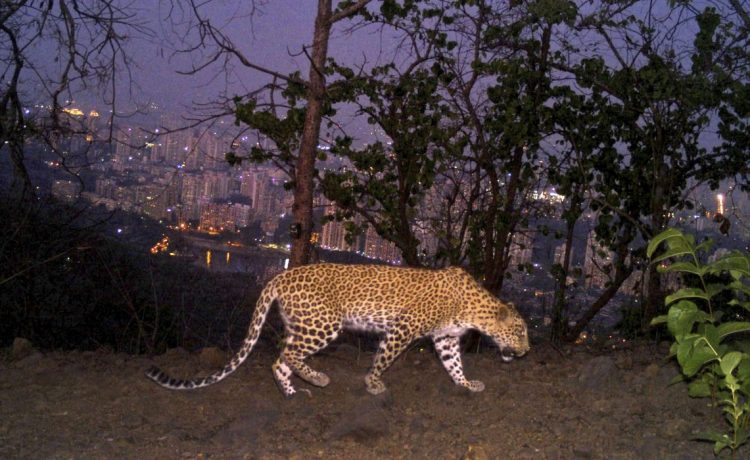 The legislation, known as the Big Cat Public Safety Act, is the spiritual successor to a similar 2020 measure that died in the Senate.

The bill’s supporters include, among others, Carole Baskin, who has been spotted on Capitol Hill with lawmakers and staff according to The Hill.

Ms. Baskin and her Big Cat Rescue were made famous through her feud with now-imprisoned tiger breeder Joe Exotic, the Netflix documentary’s eponymous “Tiger King.”

Real-life big cat escapes have added some urgency to the bill.

In an official statement of policy from the Office of Management and Budget, the administration said that it supports “H.R. 263, the Big Cat Public Safety Act, which would build on existing laws that protect big cats.”