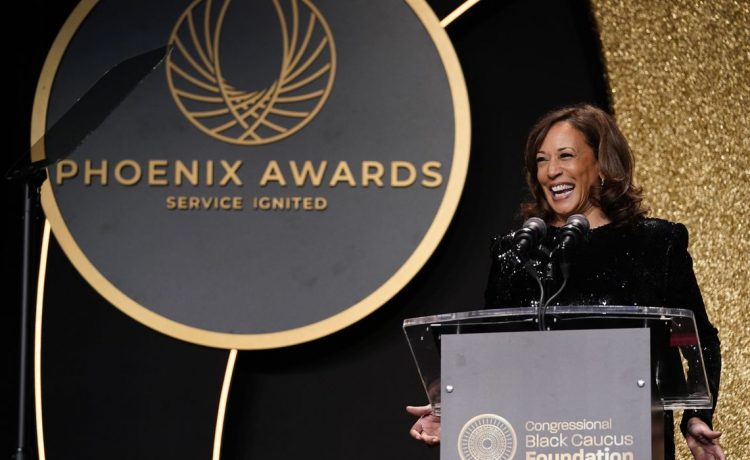 The White House on Monday pushed back against criticism of Vice President Kamala Harris’ assertion that aid for victims of Hurricane Ian should be “based on equity.”

White House press secretary Karine Jean-Pierre told reporters that Ms. Harris’ comments, in which she seemed to suggest the Federal Emergency Management Agency should give priority to low-income neighborhoods and “communities of color,” was taken out of context.

“The vice president was clearly talking about long-term investment, not FEMA aid for hurricane response efforts,” Ms. Jean-Pierre told reporters. “The vice president and the president have been clear that the federal government has been and will continue to be there for all Americans recovering from these devastating storms.”

On Friday, Ms. Harris’ said in an interview for the Democratic National Committee’s Women’s Leadership Forum that “it is our lowest income communities and our communities of color that are most impacted by these extreme conditions.”

“And so, we have to address this in a way that is about giving resources based on equity, understanding that we fight for equality, but we also need to fight for equity,” she said.

A spokesperson for Florida Gov. Ron DeSantis, a Republican, accused the vice president of “causing undue panic” with her remarks.

“This is false,” Christina Pushaw wrote on Twitter in response to Ms. Harris’ comments. “FEMA Individual Assistance is already available to all Floridians impacted by Hurricane Ian, regardless of race or background.”

Ms. Harris ignored reporters’ requests that she clarify her remarks on Saturday during a dinner hosted by the Congressional Black Caucus Foundation.

Sen. Rick Scott, Florida Republican, said in an interview on CBS News’ “Face the Nation” on Sunday that “FEMA has to be colorblind” in response to Ms. Harris’ remarks.

In a later interview on the show, FEMA Director Deanne Criswell responded to the backlash by assuring Floridians that assistance would be provided to “all communities.”

“I committed that to the governor, I commit to you right here that all Floridians are going to be able to get the help that is available to them through our programs,” Ms. Criswell said.

“But we also know that some people, particularly in lower-income communities have a hard time accessing that help,” she said. “That’s why this administration has also made it a priority to remove barriers and ensure that everyone, regardless of their zip code, can access federal resources. And that is what [the vice president] was talking about.”