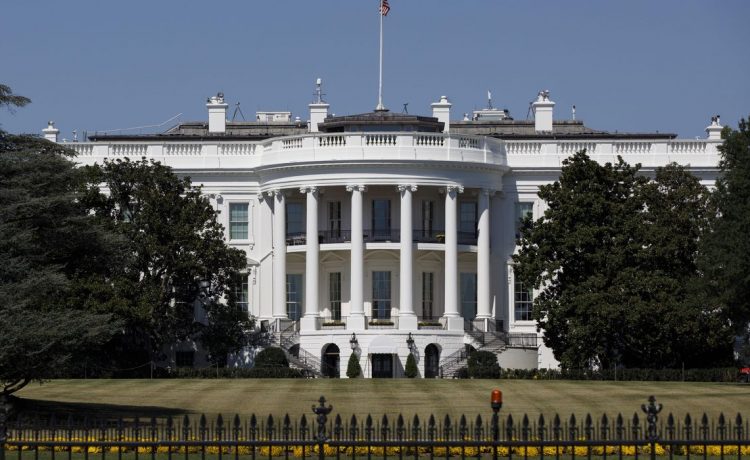 The White House on Wednesday deleted a Tweet crediting President Biden for increasing the size of Social Security payments, which had actually gone up because of a cost-of-living increase tied to inflation.

The tweet was removed after Twitter added a clarification to the message amid widespread criticism from Republicans.

“Seniors are getting the biggest increase in their Social Security checks in 10 years through President Biden’s leadership,” the White House said in the tweet.

Twitter immediately added context to the post, pointing out that the large benefit increase is an automatic cost-of-living adjustment based on the rate of inflation as required under federal law.

“The community notes feature is awesome,” Mr. Musk tweeted Wednesday in a response to questions about the note. “Our goal is to make Twitter the most accurate source of information on Earth, without regard to political affiliation.”

Republican lawmakers slammed the White House tweet, using it to hammer Mr. Biden for inflation and the slowing U.S. economy.

“Next year’s Social Security increase will be one of the largest in decades b/c of Biden’s disastrous policies, which have caused prices to rise, fueled record inflation, & cut into critical retirement savings,” wrote Rep. Claudia Tenney, New York Republican.