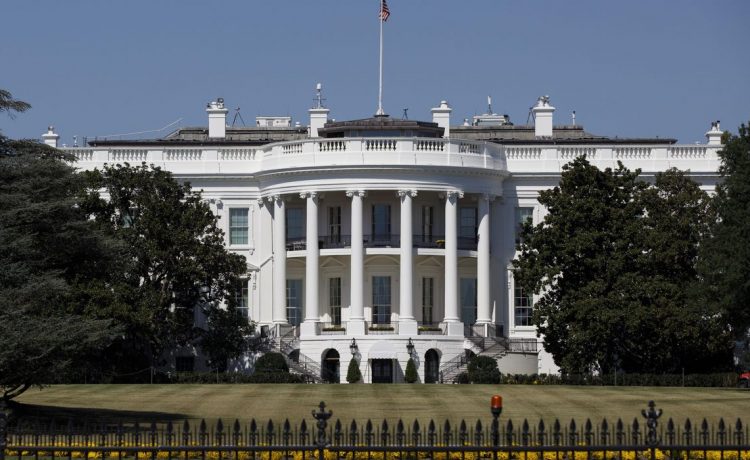 The White House is reportedly overhauling its press shop as President Biden tries to break through with voters ahead of the midterm elections.

A key adviser, Anita Dunn, is interviewing candidates for the White House communications director position as Kate Bedingfield prepares to leave the post on Friday, according to NBC News, which said several people have confirmed the broader shakeup.

The effort is designed to prepare the administration for the midterm season and possible GOP-led investigations if Republicans retake all or part of Congress ahead of the 2024 cycle.

Mr. Biden is also frustrated that his message isn’t getting through to the American people as his approval rating sinks to new lows.

The interview process is putting an emphasis on persons with a prior relationship with the Bidens and comes after a string of departures.