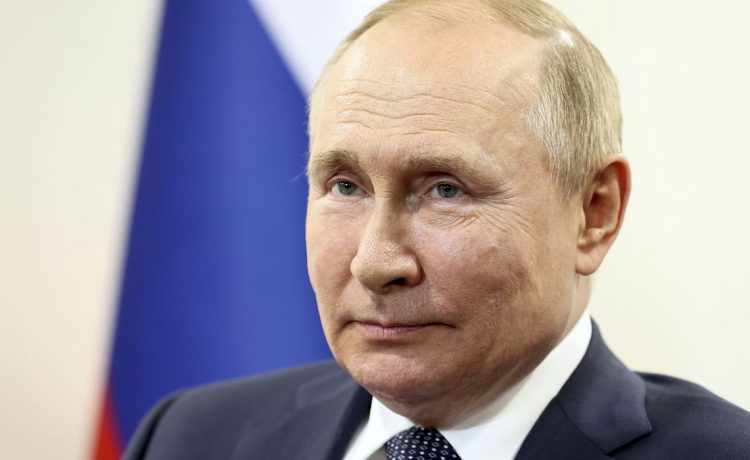 The White House said Tuesday it has intelligence that shows Russia intends to further annex Ukrainian territory, a move that would provoke the U.S. to respond “swiftly and severely.”

That playbook includes using “sham” referenda to install illegitimate proxy officials, establishing the ruble as the official currency, forcing Ukrainian citizens to apply for Russian citizenship and sabotaging the internet.

Mr. Kirby said the U.S. is already seeing “ample evidence” that Russia is moving ahead with its annexation plans. He noted that Russia is taking control of broadcasting towers, establishing loyalist security forces and replacing telecommunications infrastructure.

The regions of Kherson, Zaporizhzhia, Donestk, and Luhansk Oblasts were the likely targets of Russia’s annexation plans.

“The Kremlin has not disclosed the timeline for the referenda, but Russian proxies in these territories claim they will take place later this year, possibly in conjunction with Russia’s September regional elections,” Mr. Kirby said.

If Russia further attempts to annex parts of Ukraine, the U.S. would respond in coordination with its allies. Mr. Kirby said a range of punishments, including additional sanctions are on the table.

“If Russia nevertheless proceeds with their annexation plans, we’re going to respond swiftly and severely and in lockstep with our allies and partners,” he said. “Russia will face additional sanctions and become even more of a global pariah than it is now. We will never recognize any purportedly annexed territories belonging to Russia.”