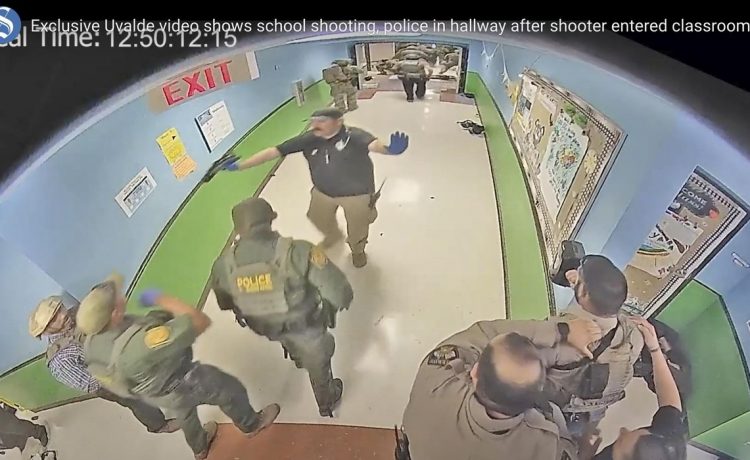 “It is devastating…and frankly unacceptable,” Ms. Jean-Pierre told reporters at the White House briefing. “It adds on more questions to how law enforcement reacted.”

Ms. Jean-Pierre said President Biden was aware of the 77-page report, which was released Sunday. She also noted the Department of Justice is doing an independent investigation into law enforcement response to the shooting, which left 19 children and two teachers dead.

The report released by a special Texas House investigative committee assailed a “void of leadership” among the roughly 400 local, state and federal law enforcement officers at the scene. Investigators concluded the officers responded to the Robb Elementary School, where the shooting was occurring, but did not breach the classroom where the shooter was located for more than an hour.

“No individual or department appeared to take a leadership role to coordinate and direct a quick response to the incident,” the report said.