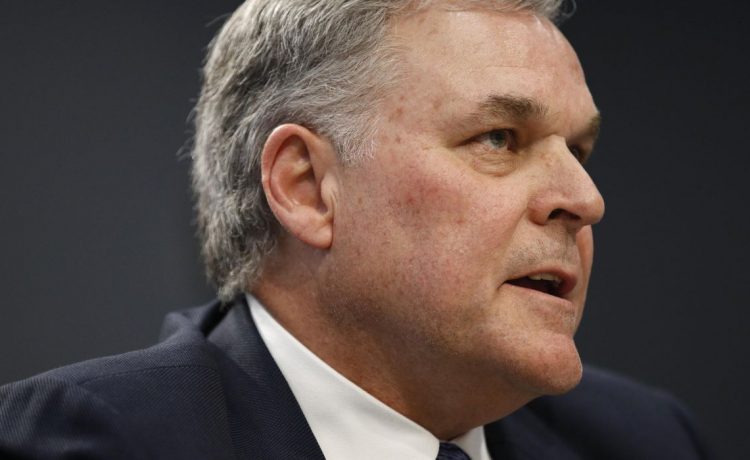 When pressed on the matter Thursday, White House press secretary Karine Jean-Pierre declined to comment on whether Mr. Rettig will keep his job after his term as commissioner ends in November.

“He is up in November,” she said. “He is the commissioner of the IRS, part of the administration. So I’m just going to leave it at that.”

The New York Times reported on Wednesday that on Mr. Rettig’s watch, who was appointed to lead the IRS in 2018, former FBI Director James Comey and Deputy Director Andrew McCabe were subjected to tax audits, which the IRS says are performed at random.

Both men were foes of former President Donald Trump.

Mr. Trump has said he did not know about the audits. The IRS has denied any wrongdoing and said it referred the matter to the Treasury Inspector General for Tax Administration for further review.

Mr. Rettig personally contacted the inspector general after being made aware of the audits, according to the statement.