Will Ferrell & Ryan Reynolds Face Off In ‘Spirited’ Trailer 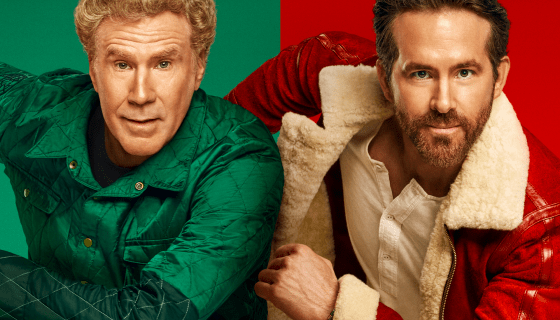 Will Ferrell vs. Ryan Reynolds?? Yes! 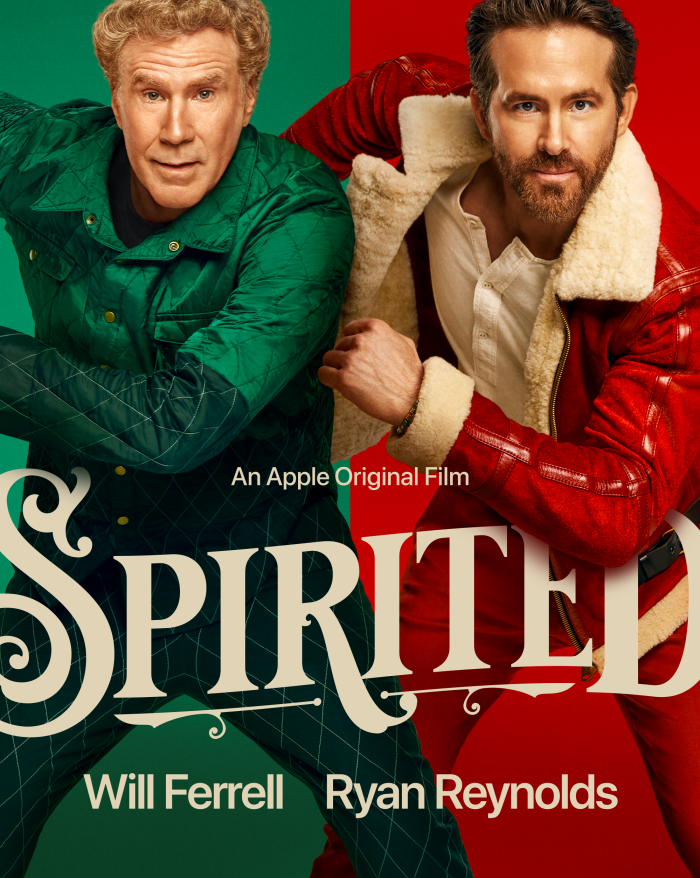 Apple Original Films is giving us our first gift of the holiday season with musical comedy ‘Spirited’ starring Will Ferrell, Ryan Reynolds, and Octavia Spencer–oh yes, it’s lit like a Christmas tree!

Each Christmas Eve, the Ghost of Christmas Present (Will Ferrell) selects one dark soul to be reformed by a visit from three spirits. But this season, he picked the wrong Scrooge.

Clint Briggs (Ryan Reynolds) turns the tables on his ghostly host until Present finds himself reexamining his own past, present and future.

‘For the first time, ‘A Christmas Carol’ is told from the perspective of the ghosts in this hilarious musical twist on the classic Dickens tale.

Peep the holly jolly trailer below:

“I don’t, before this, during, or after, profess to be a competent singer or dancer,’ said Reynolds about his ‘nerve-wracking’ experience filming the musical in an interview with Empire.

“I’m used to getting on a film set and kind of being able to figure it out in the moment. That’s not the case with a movie like this. You have to live, eat, breathe and sleep this routine. It was exciting, nerve-racking and terrifying. I was actually so scared that I’d go full circle, back to brave. I don’t think I would ever do it again. But I genuinely loved it.”