Will Smith Opens Up About Oscars Slap On ‘The Daily Show’ 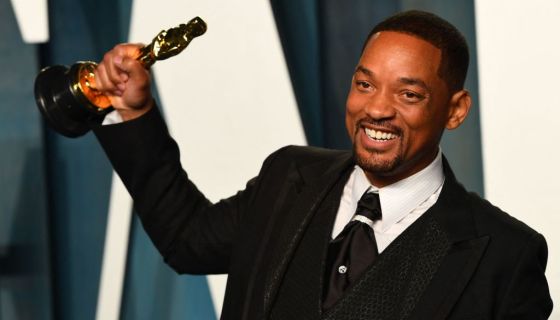 Will Smith is opening up about his infamous night at the 2022 Academy Awards, talking about the incident with Trevor Noah on a new episode of The Daily Show. 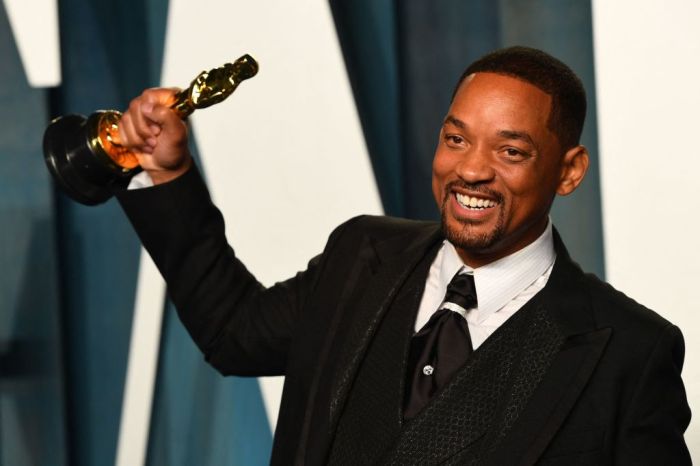 It’s been eight months since Will Smith slapped Chris Rock onstage at the Oscars, and now, he’s finally explaining what drove him to boldly defend his wife following one of Rock’s jokes in front of millions of viewers.

“I was gone, dude,” Smith told Trevor Noah on The Daily Show on Monday. “That was a rage that had been bottled for a really long time.”

The Emancipation actor went on to share a story about coming home from winning his first Academy Award and having to explain what really happened to his 9-year-old nephew.

“He’s the sweetest little boy. He stayed up late to see his Uncle Will,” he recalled. “We are sitting in the kitchen, he’s on my lap holding the Oscar, [and he asked] ‘why did you hit that man, Uncle Will?’”

“Why you trying to Oprah me?” Smith remembered thinking. “I was like, it was a mess. I don’t want to go too far into it to give people more to misunderstand.”

Will went on to explain his behavior by reminding the audience “you just never know what somebody is going through.”

“I was going through something that night,” he said, turning to address the Daily Show crowd. “That doesn’t justify my behavior at all.”

“We just gotta be nice to each other, man,” Smith continued. “It’s hard. I guess the thing that was most painful for me, is I took my heart and made it hard for other people. I understood the idea when they say hurt people hurt people.”

He went on to talk about how he became “the little boy that watched his father beat up his mother, all of that bubbled up in that moment. That’s not who I want to be. “

Throughout the interview, Trevor Noah tried to stand up for Smith several times, saying “everybody can make a mistake” and how the actor’s actions on Oscar night were “not who you are.” The Daily Show host also called out the “relentlessly sh***y” press that he and his wife Jada Pinkett Smith have endured over the years. It brought Will to tears.

Check out their full conversation up above.