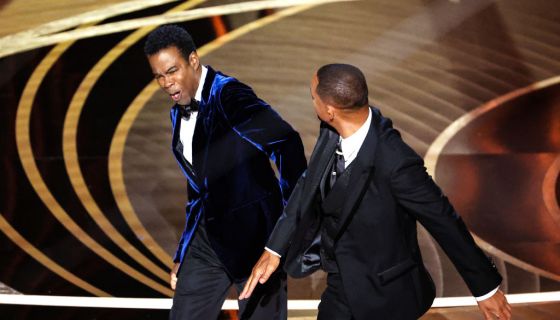 Will Smith returns from months of hiatus and answers the internet’s questions surrounding his Oscars slap, Apologies to the Rock Family. 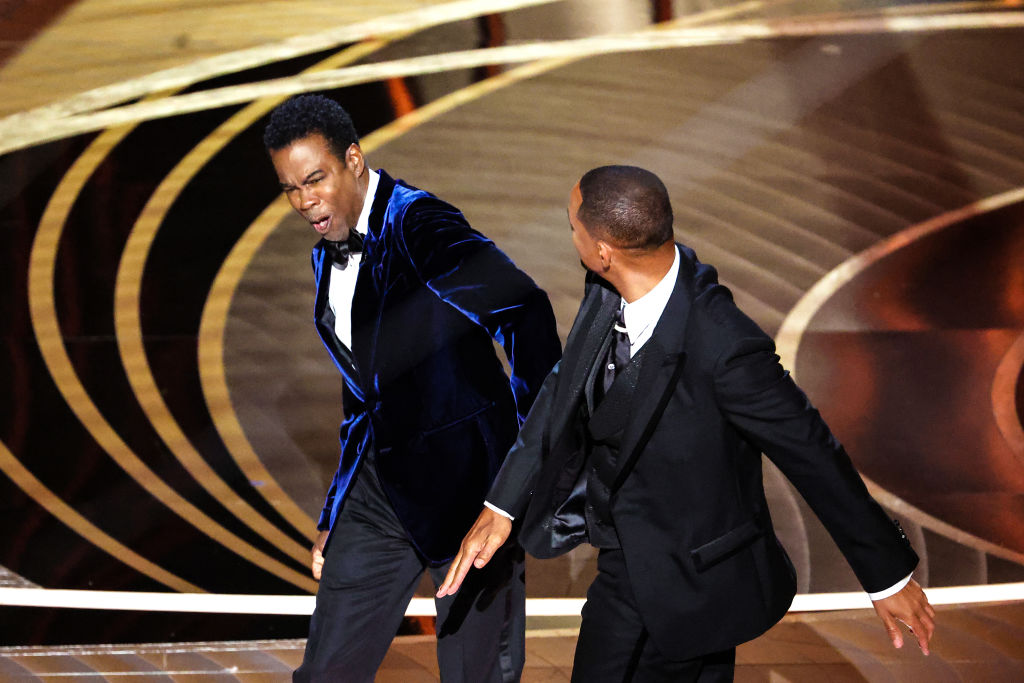 Back in March Will Smith created one of the biggest dramas’ of the year slapping Chris Rock on the Oscars stage while on live television. The aftermath of the event online was massive and dominated headlines around the world. While the chatter was going on Chris Rock kept working hitting the road on his Ego Death tour. Will Smith took a different approach releasing an apology on Instagram and then going into hiatus.

Earlier today Will Smith returned with a new 5-minute Instagram video and addressed all the unanswered questions regarding the infamous Oscars slap. He started by addressing questions about him not apologizing to Chris Rock during his acceptance speech saying he was mentally fogged and revealing if he has spoken to Chris Rock.

“I was fogged out by that point,” Smith explained. “It’s all fuzzy. I’ve reached out to Chris and the message that came back is he’s not ready to talk and when he is, he will reach out.”

Will revealed he reached out to Chris Rock but was told Chris wasn’t ready to talk yet. Apologies also went out to Tony Rock and to Chris’s mother who did an interview about the slap shortly after the Oscars. Will also apologized to his peers as well who voted for him to win that night and specifically recalls Questlove’s moment being stolen.

“It really breaks my heart to have stolen and tarnished your moment. I can still see Questlove’s eyes, you know it happened on Questlove’s award. And you know…’I’m sorry’ really isn’t sufficient.”

Hopefully, Chris and Will can talk soon and work out their issues in private. The emotional five-minute video can be viewed below.