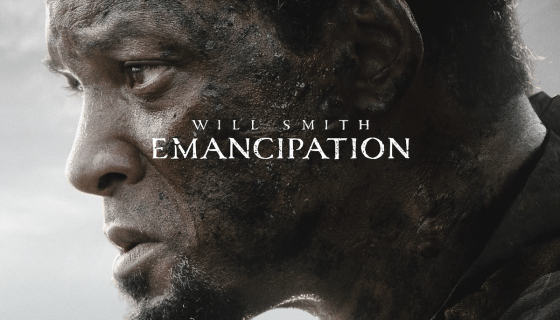 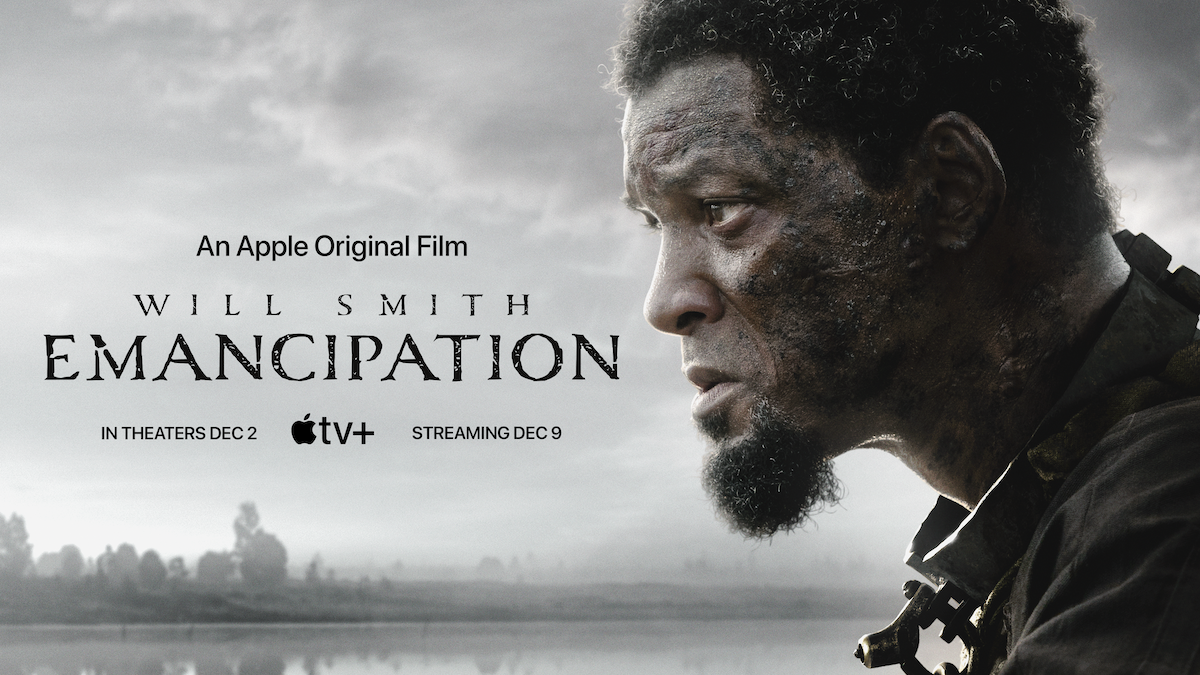 It’s the fourth quarter so you already know the best movies are arriving right about now.

Emancipation tells the triumphant story of Peter (Smith), a man who escapes from slavery, relying on his wits, unwavering faith and deep love for his family to evade cold-blooded hunters and the unforgiving swamps of Louisiana on his quest for freedom. 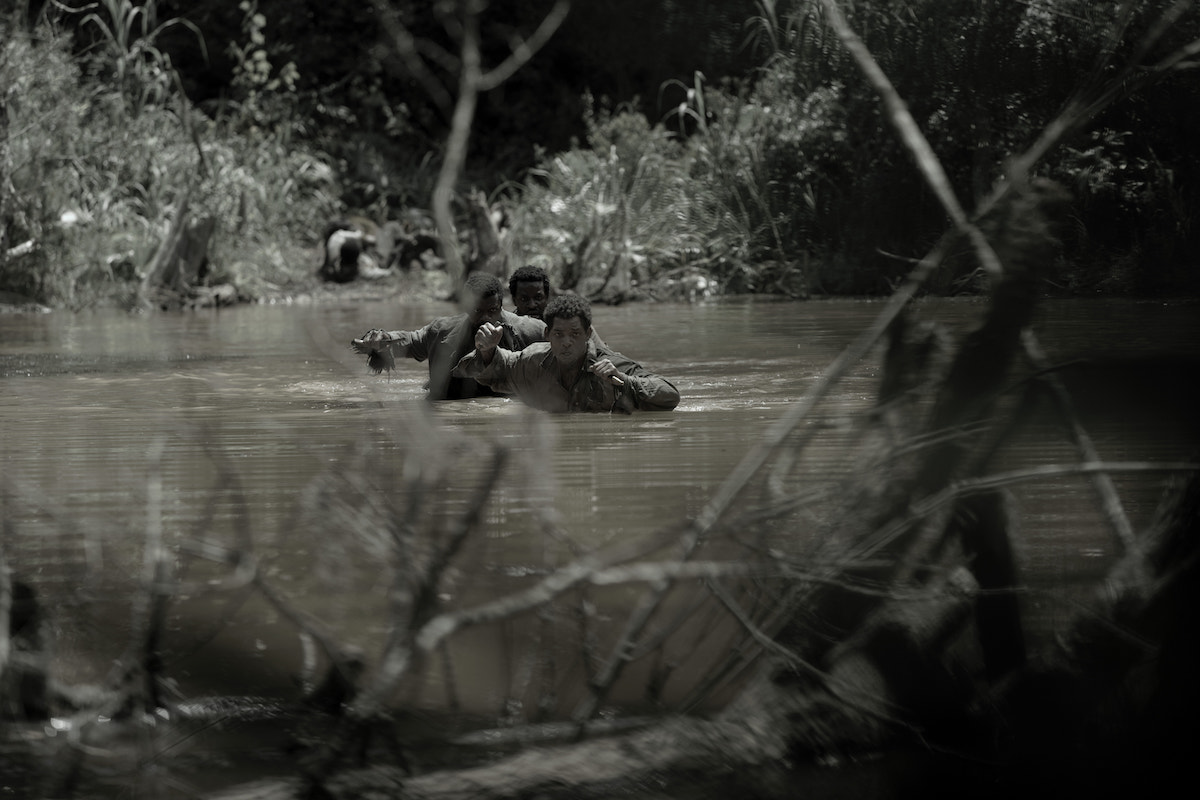 The film is inspired by the 1863 photos of “Whipped Peter,” taken during a Union Army medical examination, that first appeared in Harper’s Weekly. One image, known as “The Scourged Back,” which shows Peter’s bare back mutilated by a whipping delivered by his enslavers, ultimately contributed to growing public opposition to slavery. 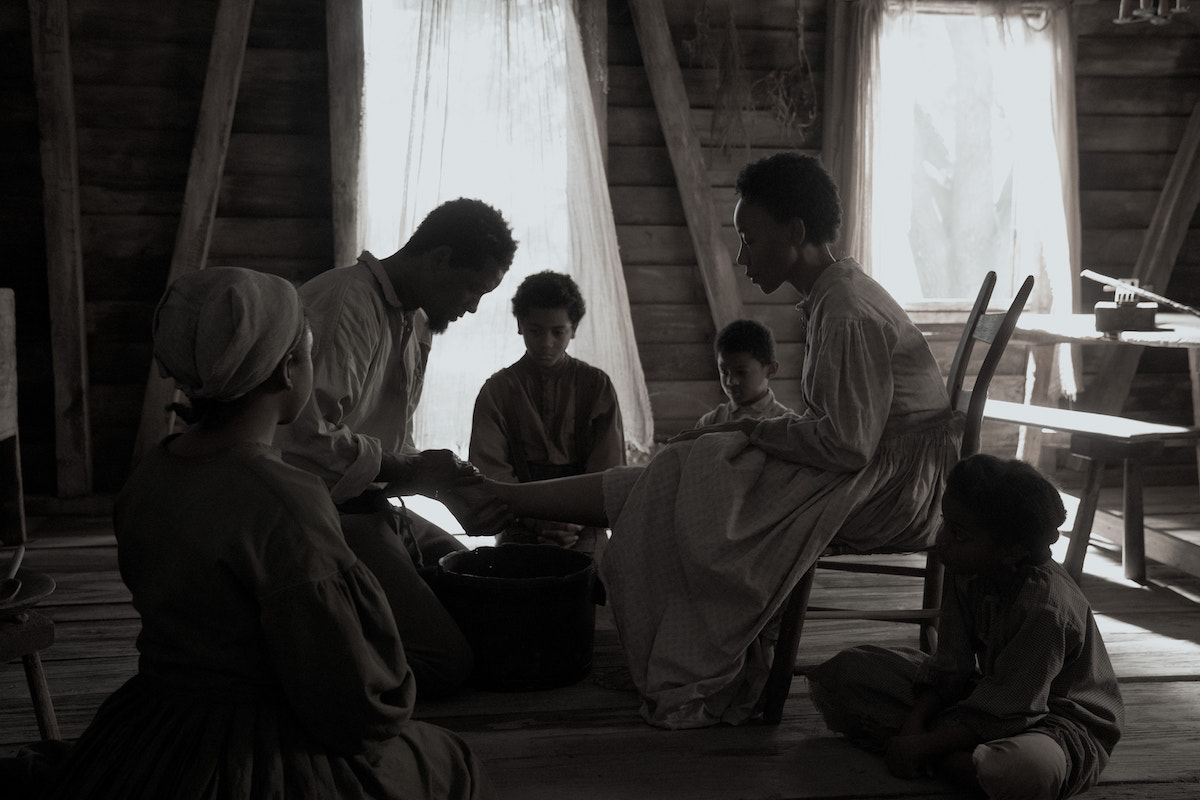