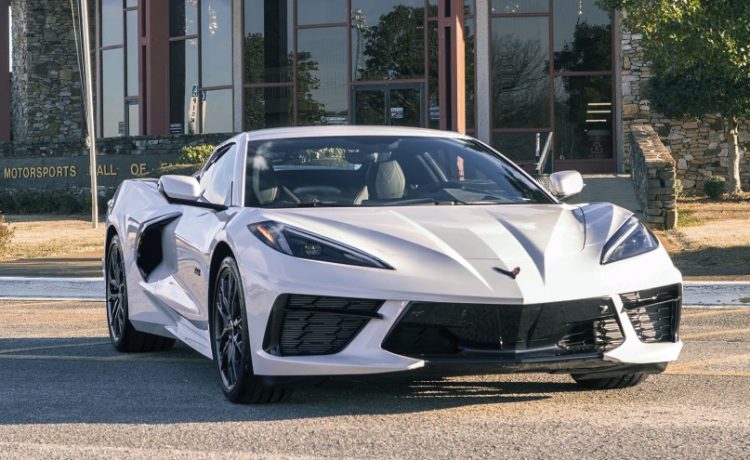 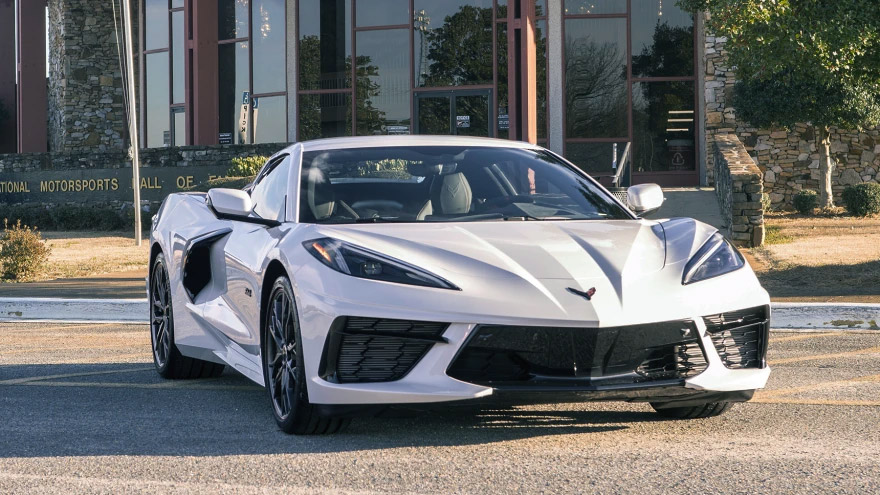 The International Motorsports Hall of Fame in Talladega, AL is dedicated to preserving everything you love about racing history and the achievements of the legends from all forms of motorsports. Raising money to support its operations, the 501(c)(3) nonprofit has taken delivery of a new 70th Anniversary 2023 Corvette Stingray Convertible and you will have a chance to win the car when the drawing takes place on October 28th.

CorvetteBlogger readers get 30% bonus entries with ticket packages starting at $25, so grab your tickets today! 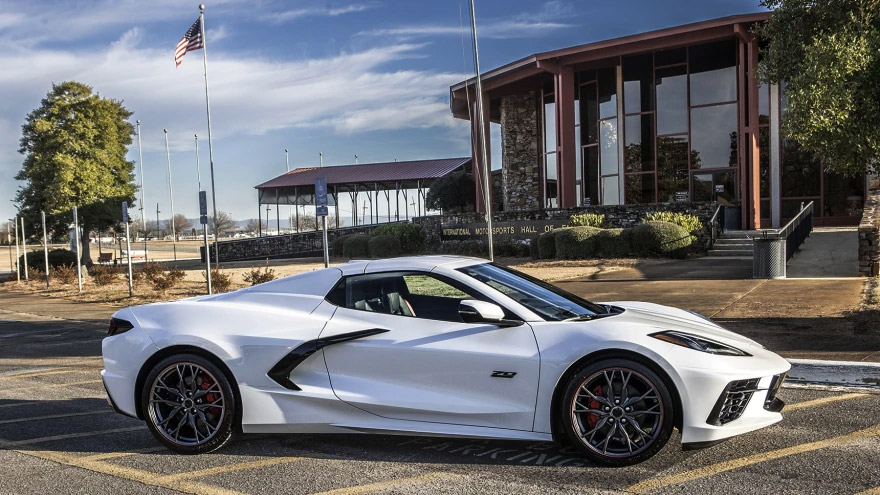 Is there any sports car more American than the mid-engined Corvette Stingray? This 2023 Stingray Convertible is powered by the naturally aspirated 495-hp 6.2L LT2 V8 motor and its linked to a fast performing 8-speed dual-clutch automatic transmission for lightning quick shifts. Bred for the track, the mid-engine Corvette is also right at home on a cruise around town or across the country.

Corvette enthusiasts love their anniversary editions and the 70th Anniversary Corvette Stingray is one of the most dynamic special editions produced. This Corvette Convertible is offered in a one-year-only White Pearl Metallic and features 70th Anniversary badging along with 20-spoke forged aluminum wheels with a red stripe around the edge. The inside comes with the 3LT trim package with the 70th Anniversary’s Ceramic White leather interior featured with red stitching and red seat belts. 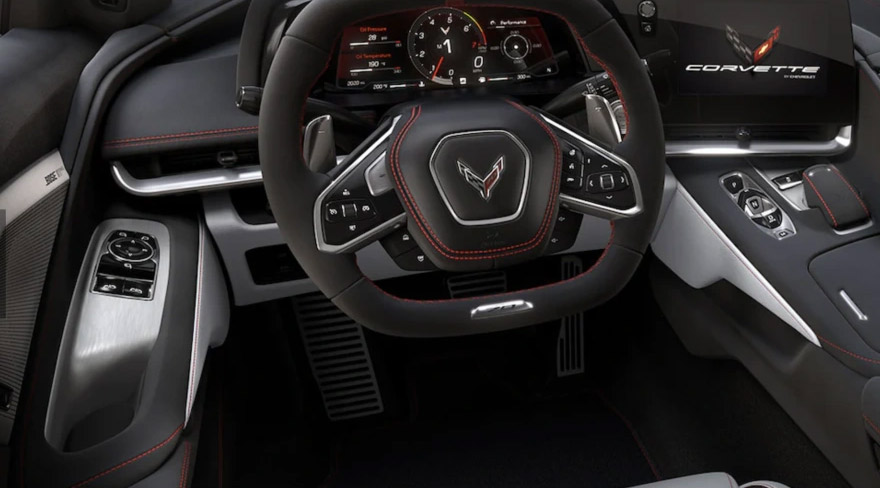 This sweepstakes is a fundraiser to support the International Motorsports Hall of Fame, a 501(c)(3) nonprofit located next to the Talladega Superspeedway in Talladega, Alabama. The museum is dedicated to preserving the racing history and achievements of the legends from all forms of motorsports. 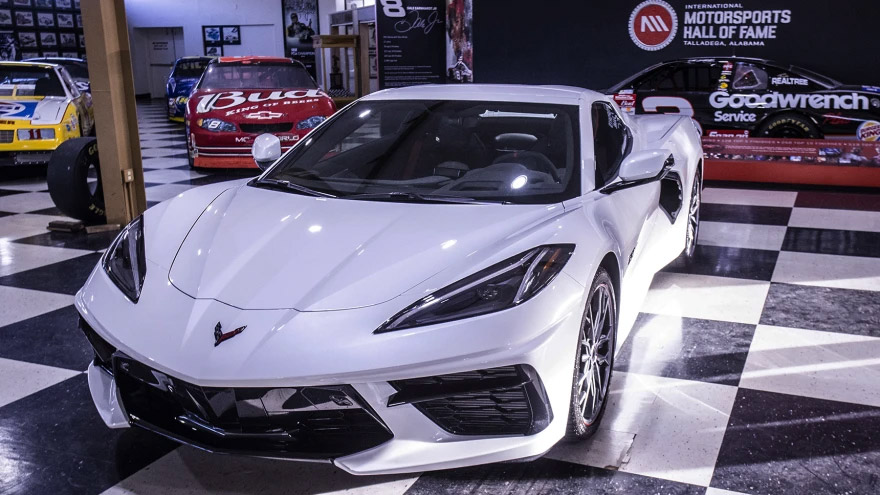 Help support the IMHOF mission by picking up some tickets in this unique fundraiser. This 2023 Corvette Stingray Convertible with the 70th Anniversary Package is a fantastic grand prize and it will be going to the home of one lucky winner this October! CorvetteBlogger readers get 30% Bonus Entries on ticket packages starting at $25.