The Great Days > Automotive > Winner of The Chip Miller Sweepstakes Announced, You Could Be Next!
Automotive

Winner of The Chip Miller Sweepstakes Announced, You Could Be Next! 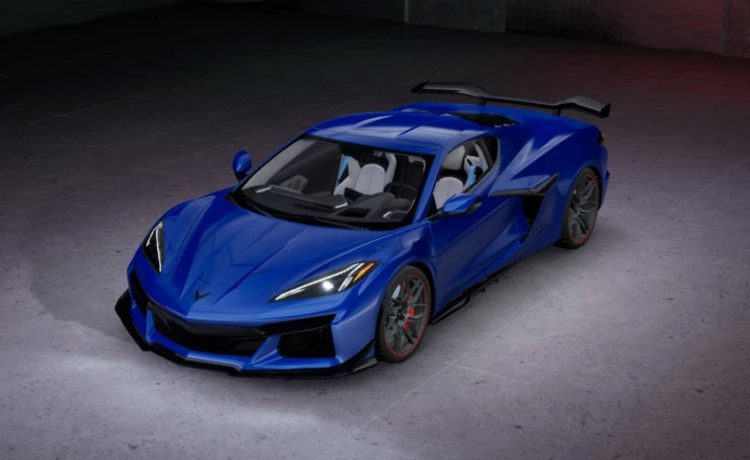 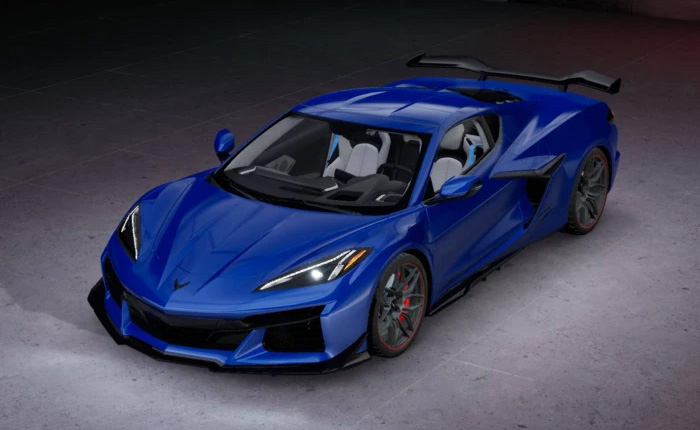 Those of you who regularly follow CorvetteBlogger know that we’ve spent much of 2022 talking about the Red Mist 2023 Corvette Z06 that was the grand prize for the Chip Miller Amyloidosis Foundation’s 2022 sweepstakes. On October 1st, Lance Miller called Ralph Sirek of California to tell him he won the car! You can check out the video from that call below. Now, the Chip Miller Amyloidosis Foundation is starting their fundraiser campaign for 2023, and they have secured this 2023 Corvette Z06 in Elkhart Lake Blue with the Z07 Performance Package as its next grand prize.

CorvetteBlogger readers can enter to win this new 2023 Corvette Z06 with their donation of $25 or more to the CMAF, and readers get an additional 30% bonus entries. The winner of this Elkhart Lake Blue Z06 will be drawn in September 2023, so start collecting your tickets today! 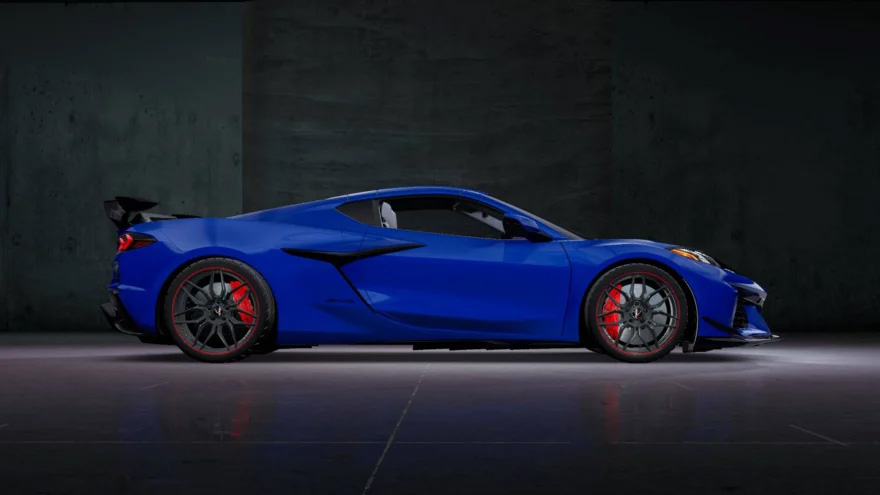 The CMAF’s Grand Prize is a Z06 Coupe painted in Elkhart Lake Blue, and its options will include the 3LZ trim package with Sky Cool Gray interior on GT2 seats. The Z07 Performance Package adds ground effects and the rear high wing spoiler, painted in Carbon Flash Metallic, and the carbon ceramic brakes offer plenty of stopping power. Other black-out options include carbon flash badges and black exhaust tops. Adding to the curb appear are red brake calipers covered by the aluminum Z06 wheels in Satin Graphite with the red stripe. 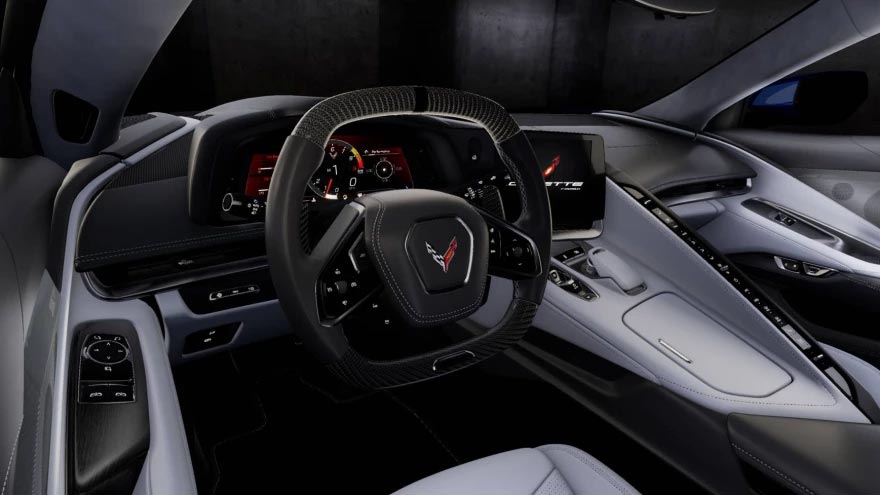 As this Z06 is a Coupe, you’ll be able to show off the 5.5L V8 LT6 as it appears under the rear engine glass. Rated at 670 hp and 460 lb-ft of torque, the Z06 is truly unique in Corvette history and among current rivals by utilizing the largest natural aspiration V8 engine on the market and having the ability to rev all the way up to 8600 RPM. That power can propel the Z06 from 0 to 60 mph in 2.6 seconds and do the quarter mile in 10.6 seconds at nearly 130 mph. Engineers call the Z06 a purpose-built track car designed for maximum downforce and keeping the car planted as your make your way around the circuit. 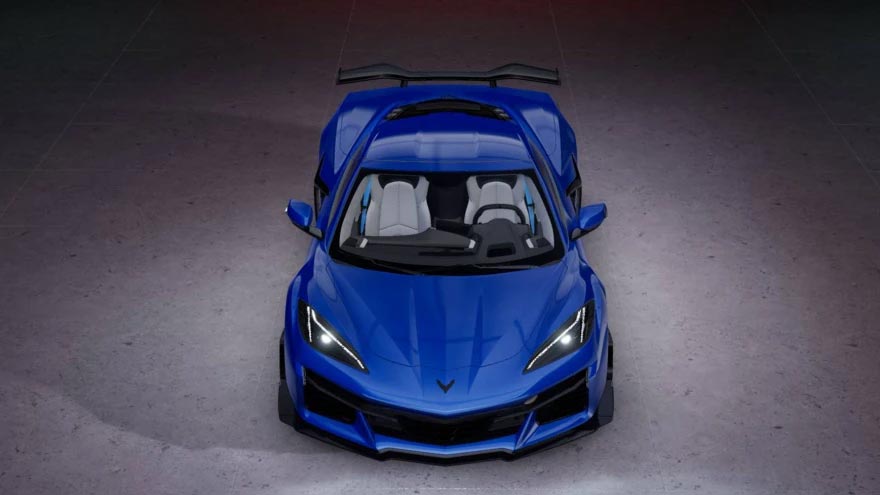 Chip Miller and his good friend Bill Miller founded Corvettes at Carlisle in 1982, and today it has grown to be one of the best-attended Corvette events. In December 2003, Chip Miller was diagnosed with a little-known disease called Amyloidosis. Sadly, due to complications from the disease, the world lost an incredibly special human being on March 25, 2004. Shortly after that, the Chip Miller Amyloidosis Foundation was formed to help people diagnosed with the disease and increase awareness for those unfamiliar with it. The CMAF aims to empower people with knowledge and an understanding of Amyloidosis to detect it earlier, create a path to a better quality of life for those afflicted with the disease, and help find a cure. Had Chip and his doctors been aware of the symptoms of the disease when they first presented, this legend might still be with us today.

On October 1st, Lance Miller called the grand prize winner for the 2022 sweepstakes to tell him he won a new Corvette Z06. Here is how that call went down:

The 2023 Corvette Z06 is the most anticipated sports car currently on the market, but good luck getting one, as the car is nearly sold out. The CMAF has secured this allocation through Whitmoyer Auto Group in Mount Joy, PA., with a build date to be determined later.

If you want a chance to win this special sports car, enter today and remember that CorvetteBlogger will receive 30% Bonus Entries on ticket purchases starting as just $25! 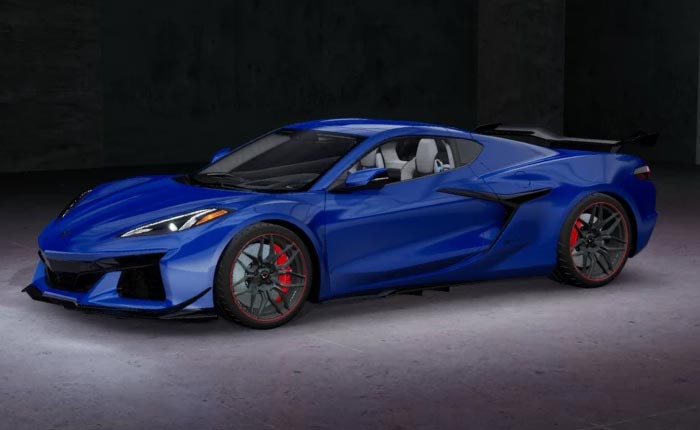