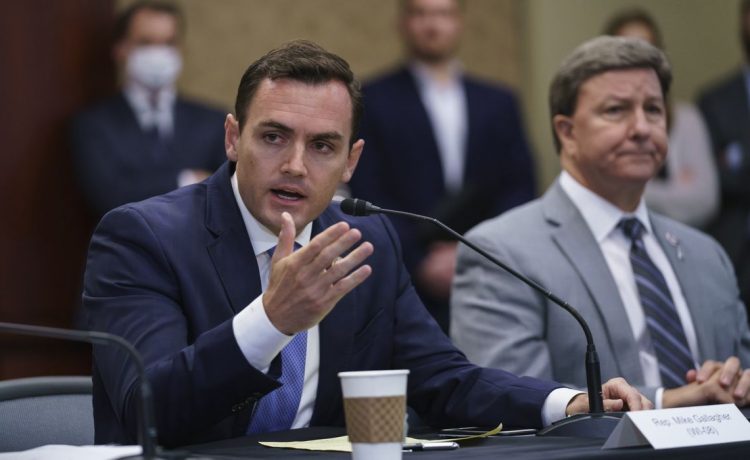 Rep. Mike Gallagher wants to set up a special reporting mechanism for soldiers, contractors and others who want to report suspected UFO activity, a hot-button issue for Congress of late.

The Wisconsin Republican filed an amendment to the Defense Authorization Act that would set up a secure reporting office under the secretary of the Department of Defense and the Director of National Intelligence. The office would receive reports about “any event relating to unidentified aerial phenomena.”

UAPs is the term that’s been used by Congress in recent hearings to describe any unexplained activity, rather than UFOs.

The office would also receive reports about “any government or government contractor activity or program related to unidentified aerial phenomena.”

Notably, the program would serve as a secure mechanism to prevent the unauthorized public reporting or compromise of classified military or intelligence systems and programs, according to the amendment.

Mr. Gallagher has been at the forefront of inquiries about UAPs. At a May hearing, he pressed government officials about a “glowing red orb” that shut down nuclear weapons in Montana in 1967.

The questioning was part of a broader push by Congress to understand and process reports about UAPs.

Pentagon officials said some phenomena spotted by pilots and others can be easily explained, but others cannot, so there should be a way for people to feel comfortable reporting the incidents without being ridiculed as crazy or wild conspiracy theorists.