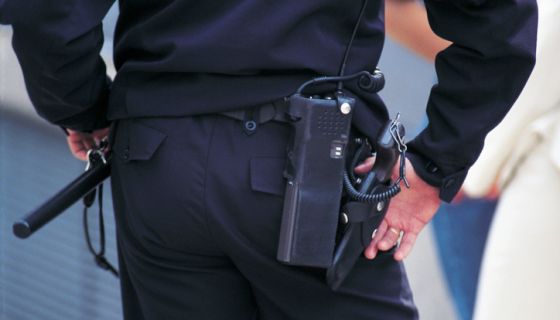 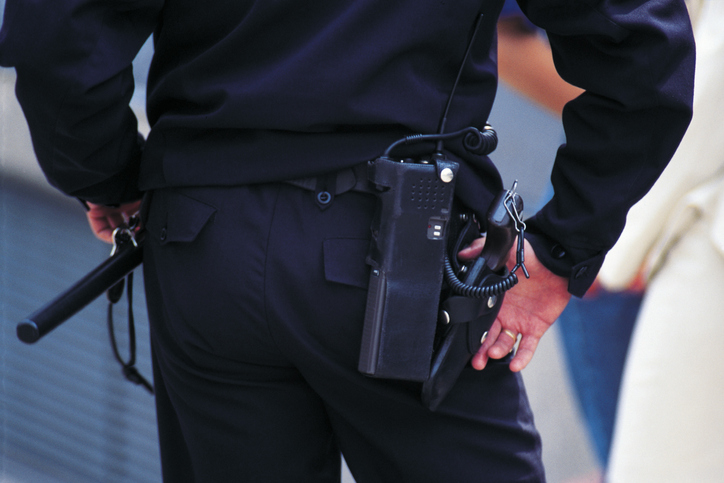 Earlier this week BOSSIP reported on a viral video from Arkansas that showed three police officers viciously beating a man who clearly isn’t fighting back. Subsequently, the officers have been suspended while an investigation is pending.

Today, DailyMail spoke directly to the woman who recorded the incident with her cell phone. She prefers to remain anonymous but told the outlet that she and several witnesses were watching the police interaction with Randal Worcester prior to the violence. She says that Worcester never laid a finger on the officers and that they initiated the attack themselves. Speaking via her sister Naomi Johnson, here is what she said:

‘They saw the officers calmly talking to the man, who was just sitting on the curb. She started the video once they started beating him.’

Johnson, who put the video on social media within hours of the outrage, continued: ‘At no point did she see him attack an officer. My sister has said that in her witness statement to the FBI, which she gave on Monday.

This account directly contradicts officer’s testimony in addition to the testimony of Crawford County Sheriff Jimmy Damante and a lawyer representing two of the cops in question.

Somebody has some serious ‘splaining to do and we’re all ears to hear it.