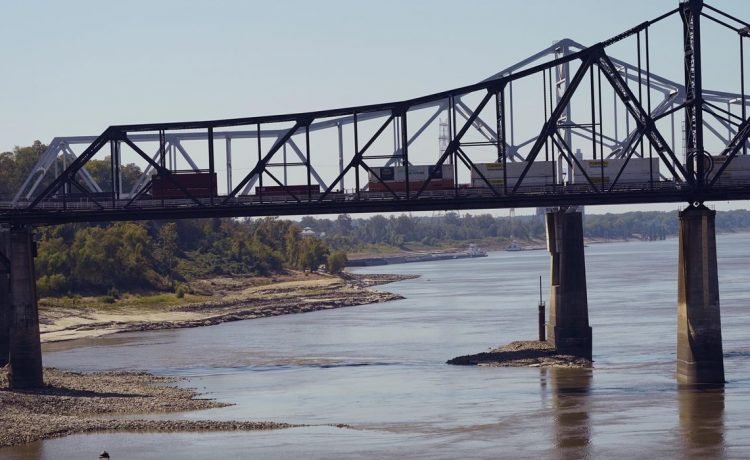 A Coahoma County, Mississippi woman found human remains while searching for rocks with her family on the banks of the drought-stricken Mississippi River.

On Saturday, while exploring along the river, Crystal Foster stumbled upon bones.

“We know we found a rib bone. We found a lower mandible, a jawbone with teeth in it,” Ms. Foster told WMC-TV, a Memphis NBC affiliate.

After she contacted local police, officers “were taken down and shown the lower jawbone that was found; and also they found the top half of the skull, and they saw the other bones that were discovered as well,” Ms. Foster explained to WMC-TV.

Ms. Foster also expressed her hope that the Mississippi Bureau of Investigation would be able to identify the remains based on dental records and inform the kin of the deceased.

Investigators at the Mississippi state crime lab will now try to extract DNA to crosscheck the bones with missing persons cases.

The age of the bones is not yet known.

“We’ll know more about it once the anthropologist looks at it,” Mr. Meredith told CNN.