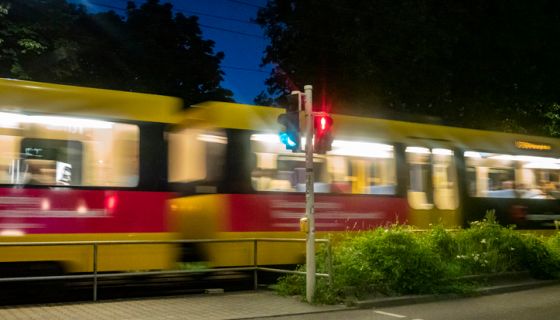 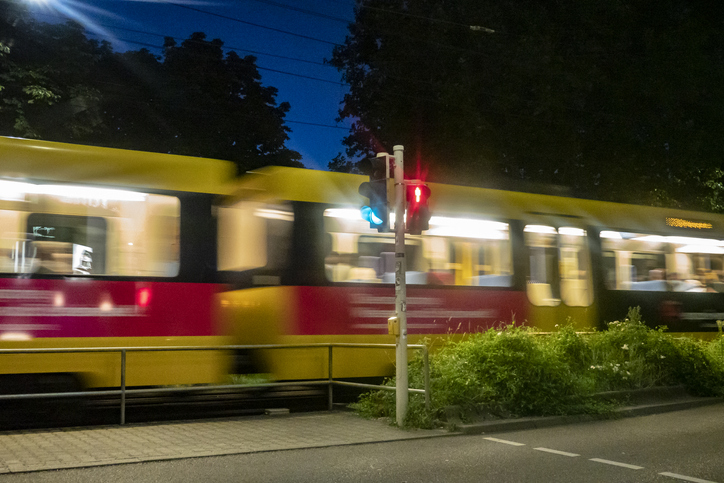 According to NBCNews, a couple of imbecile Colorado cops are in some real trouble after leaving a handcuffed woman to potentially die because of their egregious stupidity. Two Platteville Police Department officers from Fort Lupton responded to a road rage incident that allegedly involved a firearm. The driver of the suspected car, 20-year-old Yareni Rios-Gonzalez was pulled over, placed in handcuffs, and placed in the back of a patrol vehicle while officers searched for the alleged weapon.

The whole time all of this is happening, the patrol car is parked directly over some train tracks and Murphy’s Law ain’t got a damn thing on the Final Destination type s#!t that happened next. In the video that was released by Platteville PD, a train horn can be heard blaring while officers mill about the scene while discussing the potential firearm. In a matter of seconds, a speeding train was crashing directly into the car where Rios-Gonzalez was incapable of escaping. Press play below…

Rios-Gonzalez was seriously injured as a result of the violent crash and her lawyer Jonathan Stine says she lost teeth, broke her left arm, fractured multiple ribs, and suffered both head and leg injuries. As of yesterday, she was still in the hospital. Best believe that a big lawsuit is on the way. Stine described the officers’ conduct as, “unspeakably negligent.”

“It’s potentially criminal and beyond my comprehension how this could happen the way that it happened,” he said. “It’s indescribable. You cannot describe it unless you actually see it — how irresponsible this was.”

We hope she takes every red cent that they city has to give.