The Great Days > News > Woman is word of the year, declares Dictionary.com
News

Woman is word of the year, declares Dictionary.com 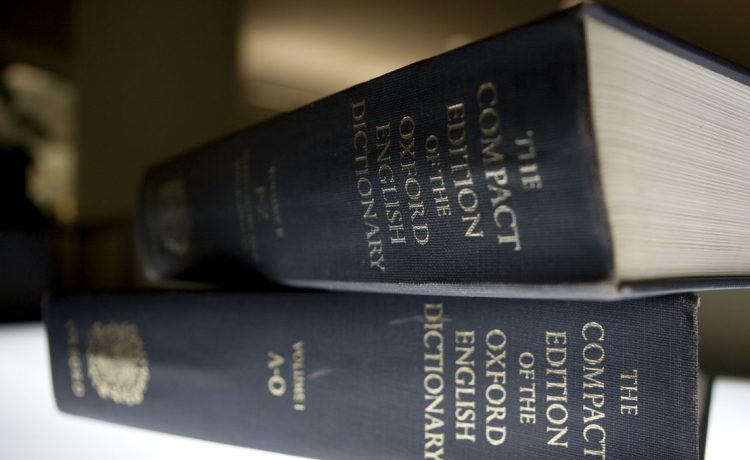 Dictionary.com has chosen its word of 2022: woman.

According to an announcement Tuesday, the decision comes after a year of contentious social and political moments that saw people turning to the dictionary for help making sense of complicated issues.

Searches for the definition of woman nearly doubled this year, something the company says is no surprise, despite it being such a common word.

“This year, the very matter of the definition of the word ‘woman’ was at the center of so many consequential moments, discussions and decisions in our society.” John Kelly, senior director of editorial at Dictionary.com, said in a press release.

Women dominated several issues, including the overturning of Roe V. Wade, the recent protests in Iran and the U.S. women’s soccer team arguing for equal pay.

“The utter variety of all these events is a reminder that one word can never sufficiently summarize or encapsulate an entire year, especially a year as relentlessly eventful, inflammatory and inflationary as 2022,” Dictionary.com said in a statement.

The largest spike in searches for the word women came during confirmation hearings for Supreme Court Justice Ketanji Brown Jackson. She was grilled by conservative lawmakers about several of her political positions and was asked by Sen. Marsha Blackburn to define what a woman is in a line of questioning about transgender athletes.

Transgender issues also dominated headlines, which could account for the increased searches for the word woman.

Dictionary.com made it clear it doesn’t want its definition of a woman, “an adult female person,” to be the end of the conversation about the term, saying: “The word belongs to each and every woman — however they define themselves.”

Others in the running for word of the year included democracy, Wordle and inflation.