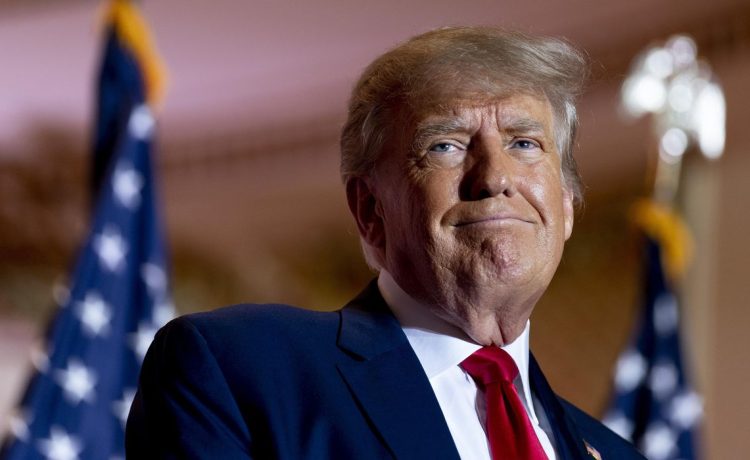 The WTO made the ruling following complaint cases brought forth by China, Norway, Switzerland, and Turkey. Two other challenges brought by India and Russia remain pending.

The WTO said the national security argument over the tariffs was flawed because they did not come “at a time of war or other emergency.”

The Biden administration condemned the ruling and said it plans to keep Mr. Trump’s tariffs in place.

Mr. Hodge added that the WTO dispute settlement system should be “fundamentally reform[ed.]”

“The United States has held the clear and unequivocal position, for over 70 years, that issues of national security cannot be reviewed in WTO dispute settlement and the WTO has no authority to second guess the ability of a WTO member to respond to a wide range of threats to its security,” Mr. Hodge said.

The WTO said the U.S. must bring its trade policy into compliance or risk retaliatory tariffs by the countries who brought the complaints.

The U.S. could appeal the decision, though it would leave the dispute in limbo over the government blocking appointments to the WTO’s appellate body, which hears appeals.

Some lawmakers also vocally criticized the decision by the WTO.