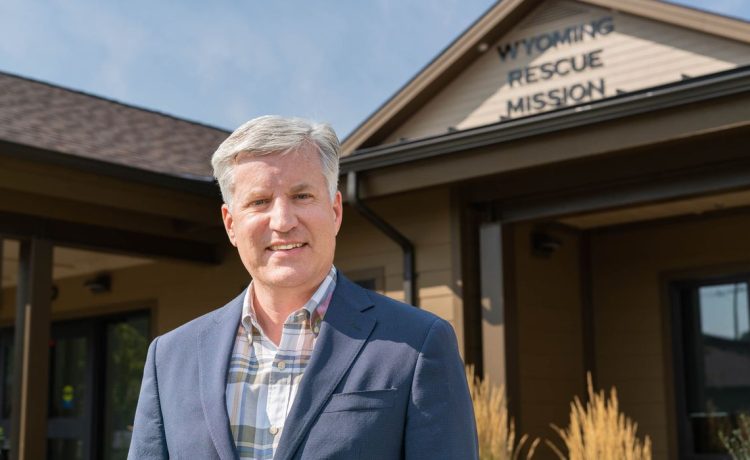 A Christian rescue mission in Casper, Wyoming, has won concessions from state and federal regulators and will be able to hire those who affirm the nonprofit’s religious beliefs, its attorneys said Wednesday.

The consent decree comes two months after the Wyoming Rescue Mission sued the state’s Department of Workforce Services and the federal Equal Employment Opportunity Commission in a dispute over its 2020 refusal to hire a “self-proclaimed non-Christian” for a thrift store position.

Associates in the group’s thrift store are expected to teach those enrolled in the mission’s Discipleship Recovery Program “how to spread the gospel, model Christ and disciple one another,” a news release from the nonprofit legal organization Alliance Defending Freedom stated.

The applicant filed a discrimination charge, and a 16-month investigation followed, said the ADF, which represented the mission. Although the mission said it’s a faith-based organization whose religiously based hiring decisions are exempt from Wyoming’s Fair Employment Practices Act and Title VII of the federal Civil Rights Act of 1964, government officials said the group “likely” violated the statutes, leading to the lawsuit.

The state and federal agencies have agreed the Wyoming Rescue Mission can restrict hiring to “those individuals who agree with and live out the mission’s religious beliefs and practices,” the ADF statement said, and the group has resumed hiring for open positions.

According to the consent decree, which was filed Tuesday, the mission is also free to “terminate and discipline employees” regarding the workers’ adherence to the group’s religious beliefs. Wyoming Rescue Mission can also post openings on the workforce agency’s job board with a specification that only believers are hired.

The consent decree stipulates the state agency will pay $10,000 in attorneys’ fees to ADF. Federal district court Judge Scott W. Skavdahl dismissed the EEOC from the lawsuit after the settlement was made.

“The First Amendment protects Wyoming Rescue Mission’s freedom to hire those who share its beliefs without being threatened and investigated by the government,” Jacob Reed, ADF legal counsel, said in a statement. “We’re pleased to favorably settle this case for the rescue mission so it can continue its critical work of serving some of Casper’s most vulnerable citizens and spreading the gospel.”

Ty Stockton, chief deputy administrator for policy, planning and communications at the Department of Workforce Services in Cheyenne, told The Washington Times he “cannot comment further” on the settlement until he hears back from agency administration.