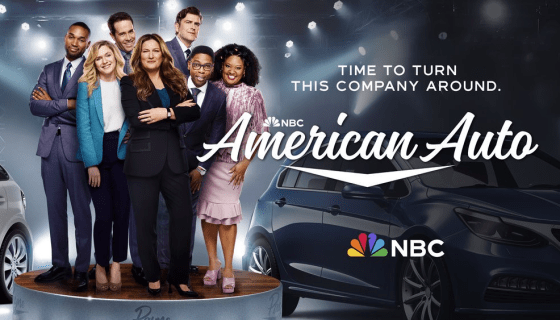 Season 2 of American Auto is on the way and BOSSIP’s giving you an exclusive first look at what you can expect via the stars of the show. 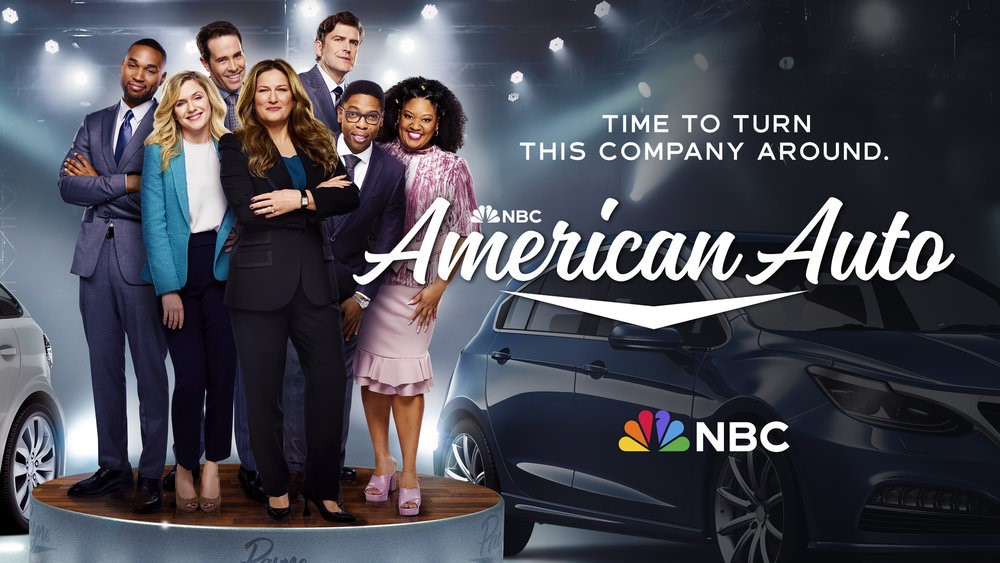 X Mayo (Dori) is interviewing her fellow cast mates from American Auto for her newest show “Let’s Ride.” In it, she dives into various topics and is getting us all excited for season 2 of American Auto.

Season two apparently has “crisis and scandal” and is funnier than season two.

Check out X Mayo’s interviews about American Auto season 2 below!

In case you’re behind on the show, here’s all about American Auto:

From the creator of “Superstore” comes a new workplace comedy that takes the wheels off the automobile industry.

Set in Detroit, the corporate executives of Payne Motors are at a crossroads: adapt to the changing times or be sent to the junkyard. Shaking things up is the new CEO, whose leadership, experience and savvy is only slightly offset by her complete lack of knowledge about cars.

Luckily, her team has some of the best minds in the business – when they aren’t fighting or trying to outwit each other. From the corporate office to the factory floor, the crew of Payne Motors is driving home the laughs. 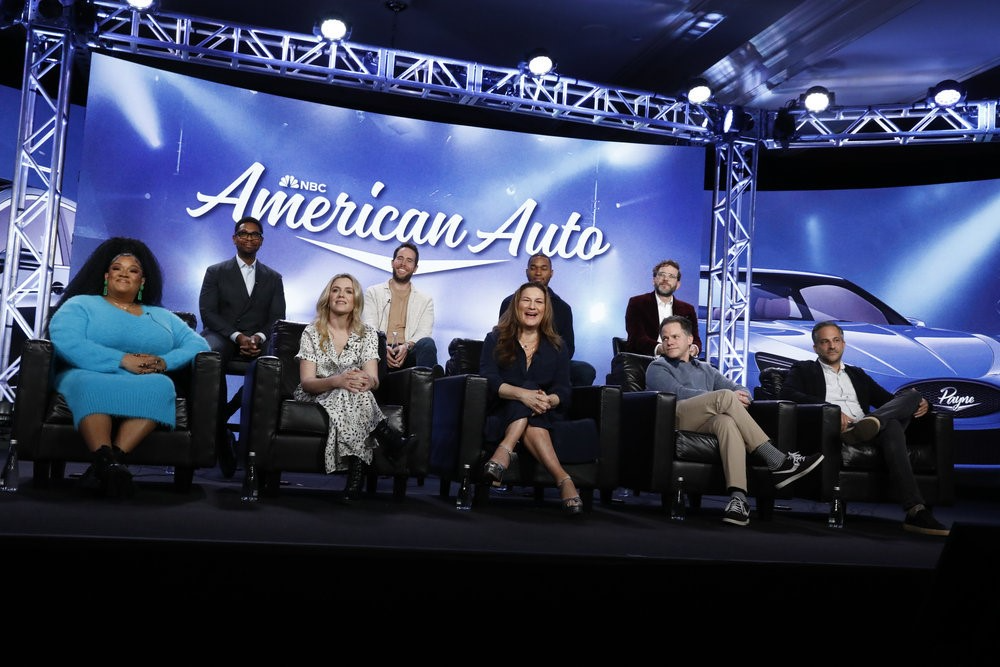