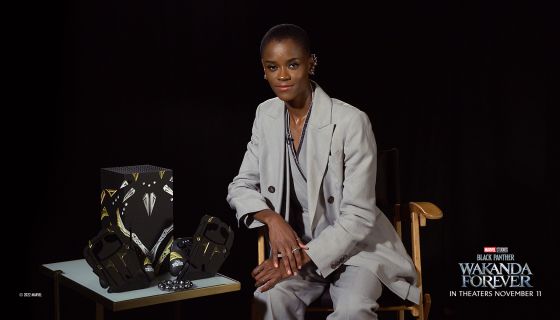 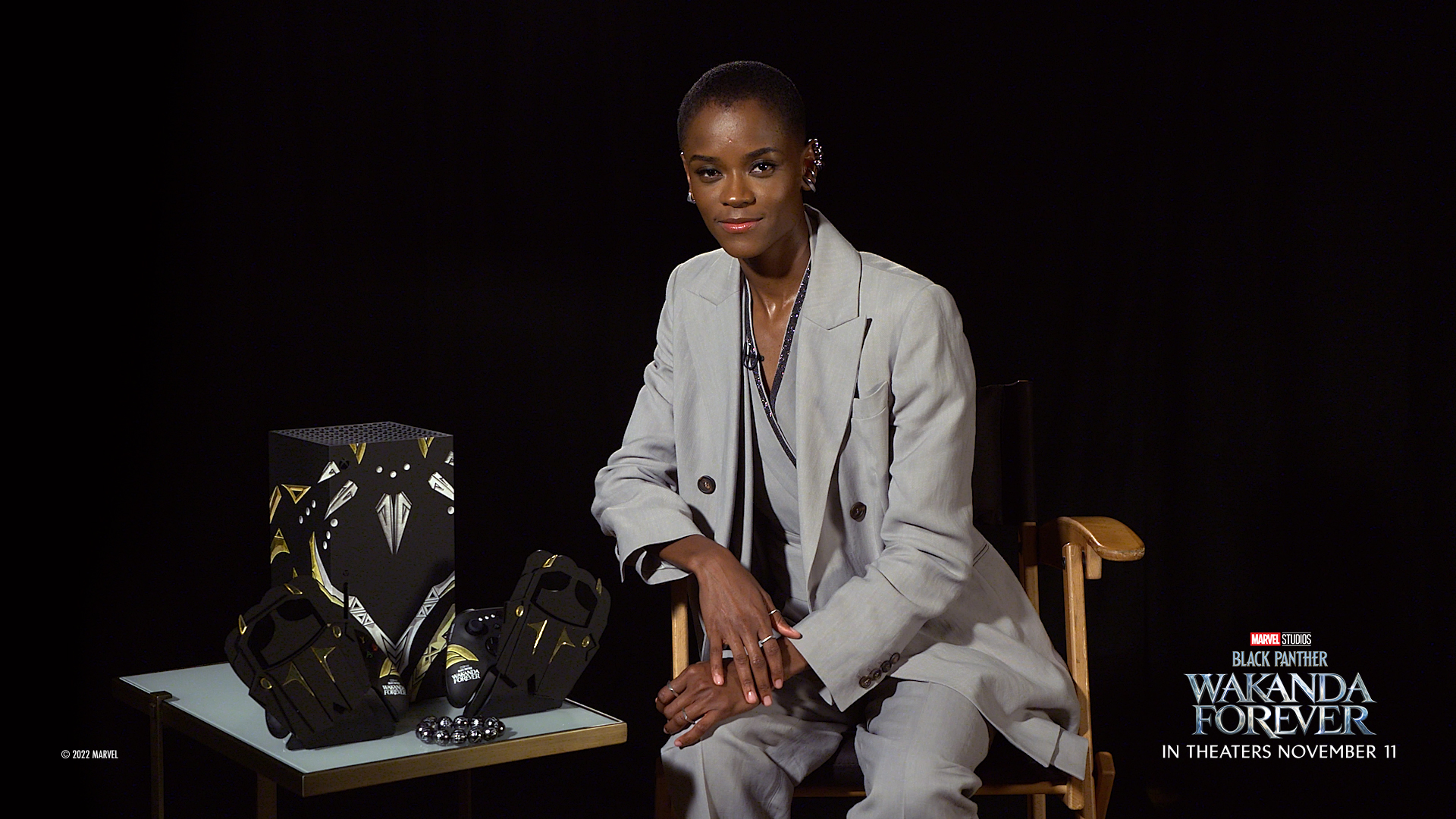 The time has come Marvel Studios has officially released the second installment in the Black Panther franchise Wakanda Forever. A bitter-sweet moment for fans of the franchise following the death of Chadwick Boseman. The movie promises to be a tribute to Chadwick while pushing the story of Wakanda forward. To promote the movie Marvel is teaming up with various brands, but the Xbox collaboration might be the ONE.

Marvel and Xbox teamed up for a custom next-gen Black Panther Series X console. Want to try your luck in winning one head over to xbox.com/blackpanther. The console takes inspiration from Shuri’s suit in Black Panther and the controller stand does the Wakanda X, doesn’t get much cooler than that.

Along with the console, Xbox has launched some major STEM initiatives with the help of Shuri played by Letitia Wright. The goal of the initiatives is to inspire a new generation of heroes like Wakanda’s Chief Scientist Shuri played by the actress, to innovate and create through immersive activations, digital experiences, coding initiatives, custom hardware, and accessories.

Together with Marvel Studios, Xbox has created film-themed custom Xbox consoles inspired by the iconic Wakandan salute, custom controller holders, bundled with replica Kimoyo beads, and custom sterling charms. These custom consoles and accessories are available to win on Xbox’s Twitter and will be featured on the official “Black Panther: Wakanda Forever” themed Xbox microsite at xbox.com/wakanda-forever, where consumers can enter the limited-time only giveaways, explore more information on the film and exclusive Xbox promotions.

Budding innovators can participate in a brand new MakeCode curriculum inspired by the film, where users learn how to write code for their own playable “Black Panther” themed game. These hardware and software exclusives will be made available globally to fans and students and through Microsoft’s NTA programs that work with 1900+ Black social enterprises and non-profits.

Beginning November 11, Microsoft is teaming up with five Creators to host private screenings across the United States giving under-resourced youth an opportunity to dream and see themselves as the future of tech innovators. Fans will have a chance to interact with creators, learn more about MakeCode, and experience unique and memorable moments of celebration.

On November 7, Xbox hosted Professor Jacoby DuBose to deliver the very first Wakandan HBCU Lecture from Howard University’s Chadwick A. Boseman College of Fine Arts where he will expand on the MakeCode curriculum and take part in a panel of Black gaming and STEM innovators. This lecture will be streamed live on the University’s social channels.

Xbox launched a special drone presentation high in the night sky narrated by actress Letitia Wright, reminding us that just like Black Panther in the film series, we each have the potential to power our dreams. The program points participants to the official “Black Panther: Wakanda Forever” themed Xbox microsite at xbox.com/wakanda-forever.