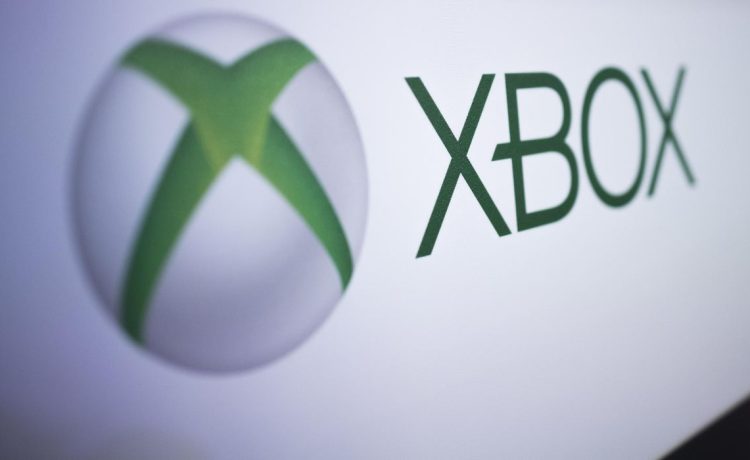 Social media companies are not alone in censoring content online. Xbox said it has cracked down on content millions more times in 2022 than last year.

The gaming brand said its new approach to cracking down on content yielded 4.78 million proactive enforcement actions in 2022’s first six months compared with fewer than 1 million such actions in all of last year.

“Our content moderation agents are on-staff 24 hours a day, seven days a week, 365 days a year to make sure the content and conduct found on our platform adheres to our Community Standards,” Xbox said in its first-ever transparency report published this week.

Xbox, owned by Microsoft, said most of its proactive censorship actions were directed against inauthentic accounts, representing 4.33 million of the 4.78 million enforcement decisions the brand took against gamers. Enforcement actions typically involve a temporary suspension preventing someone from playing a game, according to the report.

The inauthentic accounts sought to manipulate players with spam, attempts to cheat at games, inflate friend and follower numbers, and by doing other things that would create an uneven playing field for gamers.

Xbox gamers that have fallen victim to the bans do not feel welcomed on Microsoft’s platform. Angry gamers have taken to Microsoft’s customer support forums and social media to register complaints about the censorship they have faced.

A gamer using the pseudonym “Call Me Mode” complained last week that the gamer received two wrongful suspensions in three days and Xbox personnel said it would not help restore his access.

“This is a big problem and I feel as if I am being targeted by someone on the Xbox Enforcement Team,” the gamer wrote on Microsoft’s community forum. “I’ve been playing Xbox for 2/3 of my lifetime and it would literally break me if I lost my account over something like this.”

Another gamer griped that Microsoft provided no explanation for the restriction on the gamer’s account and only sent a vague email. Xbox player “A. User” wrote on Microsoft’s community forum last week that the company needs to be fairer with its bans and suspend others.

“Spread the word, and tell your story about your experiences with their garbage enforcement,” the gamer wrote. “Let’s start a movement. Because I’m sick of Xbox not listening. #FixXboxModeration.”

“We believe everyone should have the opportunity to experience the joy of gaming, free from fear and intimidation, and within the boundaries you set,” wrote Dave McCarthy, Xbox corporate vice president, on the brand’s website.

Alongside the proactive content crackdown Xbox revealed, it responded to gamers reporting problems. Xbox said its reactive work resulted in 2.53 million enforcements during 2022’s first six months, down from 3.49 million over the same period last year but up slightly from 2021’s last six months.

“We acknowledge that negative activity can and has taken place,” Xbox’s transparency report said. “This conduct is not okay and goes against the community we strive to create — a place that is vibrant, safe, and welcoming.”

Microsoft has previously acknowledged the complicated challenges in moderating online content. In 2019, Mr. McCarthy announced Xbox was providing gamers with new tools for the automated filtration of messages that they did not want to receive.

Mr. McCarthy said at the time that context was a difficult thing to identify in the gaming realm.

“It’s one thing to say you’re going to go on a killing spree when you’re getting ready for a multiplayer mission in Halo, and it’s another when that’s uttered in another setting,” Mr. McCarthy told The Verge. “Finding ways for us to understand context and nuance is a never-ending battle.”

The censorship struggle Microsoft faces matches the challenges plaguing social media platforms. Twitter’s new owner Elon Musk has sought to position his platform as a venue for free speech while grappling with impersonators creating doubt about the reliability of information shared on the social media platform.

Mr. McCarthy has long sought to cast his company’s service as not providing a venue for free speech. He told The Verge in 2019 that Xbox Live “is not a free speech platform” but a curated community with varying degrees of personal freedom.