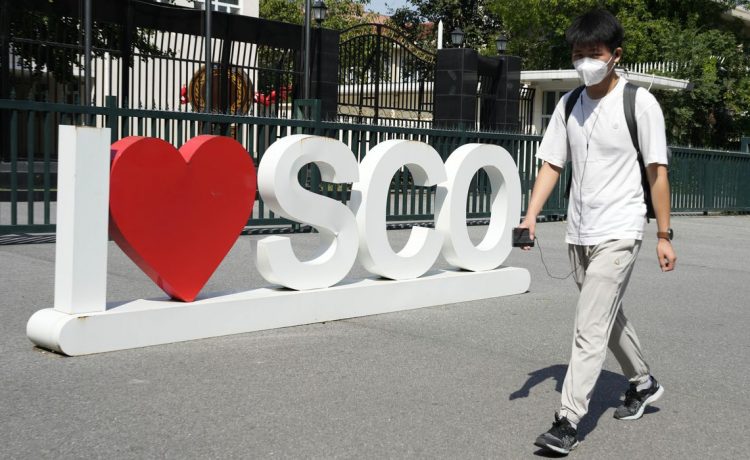 BEIJING — China’s leader Xi Jinping will travel to Kazakhstan and Uzbekistan starting Wednesday in his first trip abroad since the early days of the pandemic two years ago.

China’s Ministry of Foreign Affairs said in a short statement Monday that Xi will attend a meeting of the heads of state of the Shanghai Cooperation Organization in Samarkand while on a state visit to Uzbekistan. He will also be making a state visit to Kazakhstan, the statement said.

Xi’s trip will take place from Wednesday to Friday, it said.

Xi is expected to meet Russian President Vladimir Putin at the summit of the SCO, an economic, political and security forum that China and Russia dominate. The two last met in Beijing in January, just weeks before Russia’s invasion of Ukraine.

The leader of China’s Communist Party last traveled abroad in January 2020, at the beginning of the pandemic, on a state visit to Myanmar before countries closed off their borders and imposed lockdowns.

Since then, Xi left mainland China to make a one-day visit to the semi-autonomous city of Hong Kong on July 1 to speak at a ceremony commemorating the 25th anniversary of its handover from British rule.

The trip comes just weeks ahead of the 20th Communist Party congress, a major political meeting that occurs every five years where future leaders are unveiled. Xi is expected to receive a third five-year term as party leader.