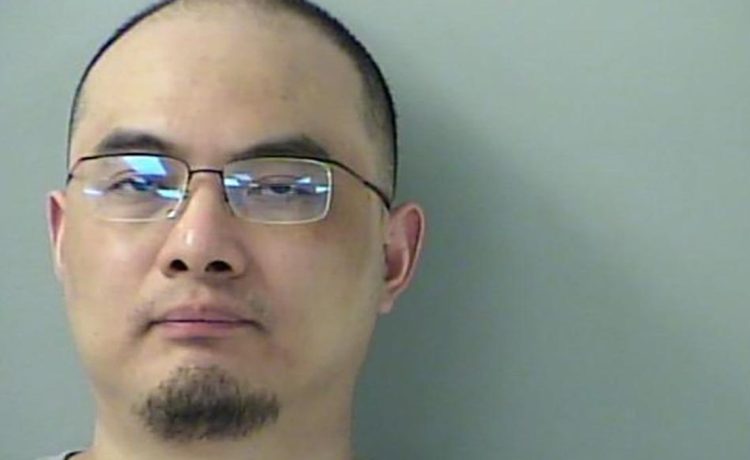 A Chinese government official convicted of spying on and stealing trade secrets from Cincinnati-based GE Aviation, believed to be the first Chinese espionage suspect extradited to the U.S., was sentenced Wednesday to 20 years in prison.

“Today’s sentence demonstrates the seriousness of those crimes and the Justice Department’s determination to investigate and prosecute efforts by the Chinese government, or any foreign power, to threaten our economic and national security,” U.S. Attorney General Merrick Garland said.

Xu Yanjun worked for the Chinese Ministry of State Security (MSS). He targeted both U.S. and foreign aviation companies in order to acquire trade secrets and technical specifications beginning at least by December 2013, according to the U.S. Attorney’s Office for the Southern District of Ohio.

Xu also served as a handler for other Chinese spies in America.

In 2014, Xu had Ji Chaoqun, himself convicted of espionage in September 2022, register as a foreign agent in order to collect biographical information on future targets.

Ji was studying at an unspecified Chicago school at the time, and was directed to recruit at least nine other individuals whose names Xu provided him.

In May 2016, Ji joined the U.S. military via a program that recruited legal aliens with Chinese fluency. Ji then told Xu and his MSS colleagues that he had successfully infiltrated the military, and would be able to provide information.

Ji would go on to inform an undercover FBI agent that he could access all military bases with his ID before volunteering unprompted to provide pictures of aircraft carriers to the MSS.

“Xu’s handling and placement of a spy within the United States to obtain information regarding aviation technology and employees is yet another facet of Xu’s egregious crimes towards the United States,” said Kenneth Parker, U.S. attorney for the Southern District of Ohio.

In March 2017, Xu attempted to steal technology relating to a GE Aviation fan module for composite aircraft engines, something that other companies have not yet successfully replicated.

An employee of GE Aviation was solicited to speak at a Chinese university. Two months later, the unnamed employee visited the school and met Xu, who paid for the travel expenses as well as a stipend for the employee.

From there, however, the FBI took over communication, with Xu left thinking he was still in contact with the GE Aviation employee.

In January 2018, Xu asked the employee to send system and design process documents to him. With the assent of GE Aviation, the FBI and the employee sent over a “two-page document from the company that included a label that warned about the disclosure of proprietary information,” the USAO-SDOH noted.

In February 2018, Xu suggested to the employee that the two meet during a business trip in Europe, and requested a copy of the file directory for the employee’s company-issued computer.

Xu would show up in Belgium on April 1, 2018, with cash and pictures of the employee. Xu, however, was the April Fool, arrested upon arrival and eventually extradited to the United States from Belgium.

On Wednesday, Xu was sentenced to 20 years in federal prison.

“The historic sentencing of a Chinese government official for committing espionage against the U.S. is a significant achievement and also should serve as a warning to foreign governments that the U.S. will not tolerate this type of illegal activity,” stated FBI Cincinnati Special Agent in Charge J. William Rivers in the USAO-SDOH announcement.