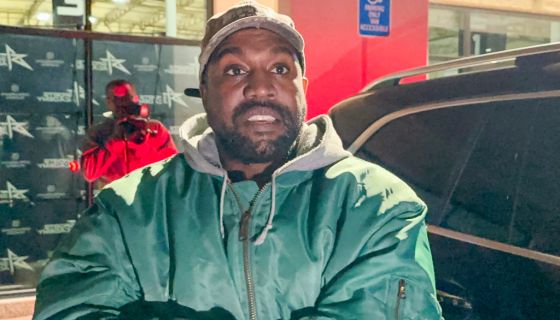 Despite only receiving about 60,000 votes in the 2020 election, Ye, the artist formerly known as Kanye West says he’s running for president again in 2024. 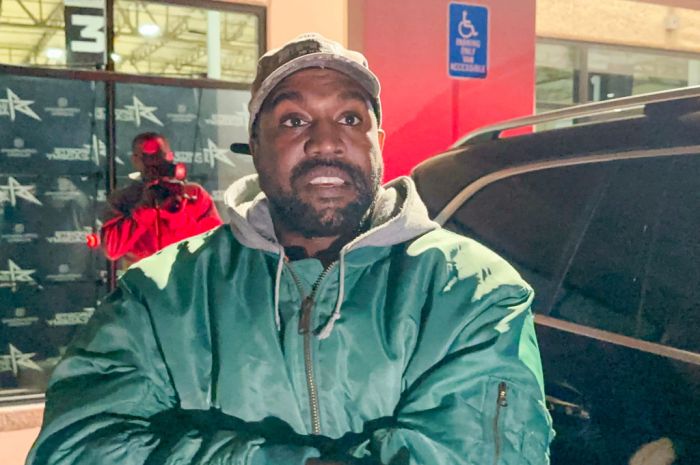 The musician–who legally changed his name to “Ye” in 2021–made the announcement for his next presidential bid over the weekend, returning to Twitter following his most recent ban.

To make matters all the more chaotic, Ye has forged a relationship with alt-right provocateur Milo Yiannopoulos, who he  says will work on his campaign. Yiannopoulos most recently worked as an intern for Republican congresswoman Marjorie Taylor Greene.

After introducing Milo as someone working on his campaign to paparazzi over the weekend, a video–which has since been deleted–was posted to Twitter to let even more people know about his relationship with Yiannopoulos. The video comes as the rapper’s Twitter account was restored after he was banned over antisemitic remarks he made last month.

“This is Milo right here, working on the campaign,” Ye says in the video.

“Is that an announcement?” one of the men asks as they both laugh.

“I guess it is,” Yiannopoulos replies. “Thanks, I accept.”

The cameraman then asks the rapper, “So you are running?”

“Yes,” Ye answers, laughing. “It’s simple ’cause ain’t nobody can tell me, you know, ‘You should say this, you shouldn’t say that,’ you know? It’s just we’re moving towards the future.”

Milo Yiannopoulos largely disappeared from the public eye after headlines in 2017, when he made comments allegedly advocating for pedophilia, stating that sex between 13-year-olds and older men can be “life-affirming.” He then made headlines this summer announcing an internship working for U.S. Rep Taylor Greene.

As for Ye, nothing is surprising from him anymore, but a presidential campaign is bold considering how much money he’s already lost this year.