Ye named ‘Antisemite of the Year’ by Jewish rights group 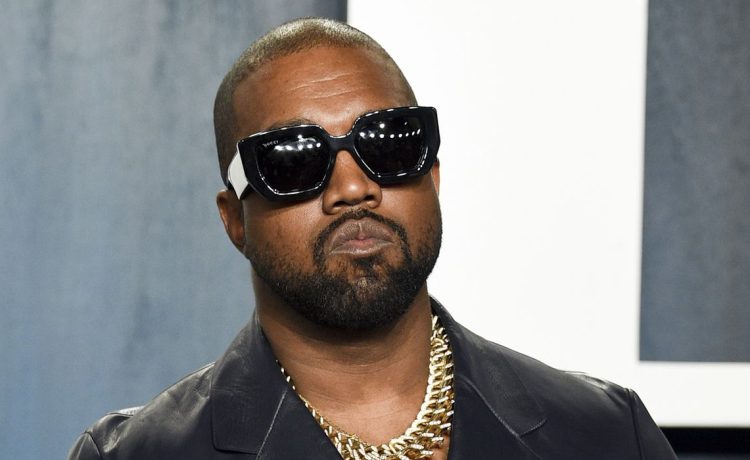 Mogul rapper Ye’s incendiary comments about Jewish people over the past few months have earned him the title of “Antisemite of the Year” from a major watchdog group.

Jewish rights group Stop Antisemitism posted a somewhat cheeky video Sunday of the most outlandish remarks that Ye, formerly known as Kanye West, has made about Jews this year.

“Jew hatred is already out of control in the United States and the last thing we need is a celebrity like Kanye to add fuel to that fire,” Liora Rez, the executive director for Stop Antisemitism, told TMZ.

That included his threat to go “death con [DEFCON] 3” on Jewish people on Oct. 8, wanting his children to learn about Hanukkah instead of Kwanza because “at least it will come with some financial engineering,” and insinuating that Sean “Diddy” Combs was contacting Ye on behalf of Jewish Hollywood and media executives.

Those comments were enough to motivate Adidas — a company founded by a former member of Germany’s Nazi party — to break their relationship with the 45-year-old rapper in October.

However, Ye would go on to say that he “likes Hitler” and sees good things about the authoritarian Nazi regime in an interview with conspiracy theorist Alex Jones earlier this month.

In a later interview with Proud Boys founder Gavin McInnes, Ye told Jewish people to forgive Hitler and stop trying to force their hate for the infamous dictator on other people.

He was also suspended from Twitter for posting a Star of David that had a swastika in the middle.