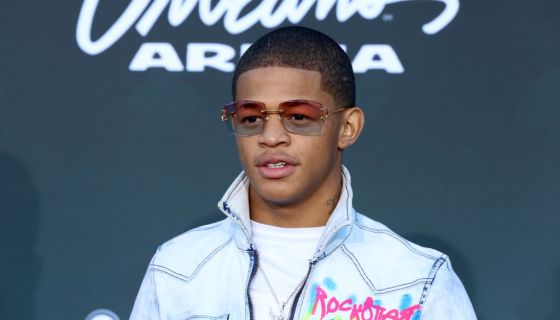 In a disturbing Instagram live YK Osiris revealed that he feels alienated by some of his celebrity friends and sadly told his followers that he’s lost his will to live. 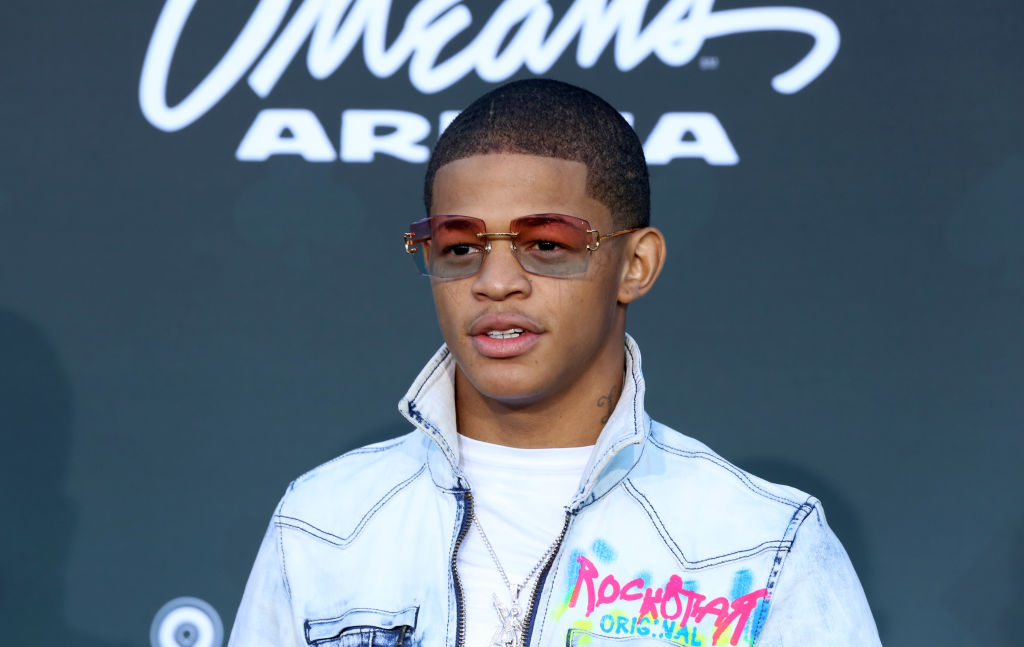 YK Osiris has two platinum singles off his 2019 debut album Golden Child which shows his talent is undeniable when in action. Since making his debut he’s mostly been seen in hilarious Instagram videos showcasing his sense of humor while making himself the butt of jokes.

A viral video of him showing off his Gucci two-piece suit to 21 Savage is a classic that will go down in the hall of fame of YouTube reaction videos. In more recent times we’ve seen YK Osiris with Lil Baby and Drake gambling much to the delight of fans who find the rapper’s actions hilarious.

YK Osiris Reveals Drake & Lil Baby No Longer Speak To Him, Says He No Longer Wants To Live

On Sunday, things were no laughing matter, however. YK Osiris went on Instagram and revealed that someone stole $40K from him. According to his words, it sounded like he knew the culprit and he initially laughed it off by saying that the person will just “blow” the large amount of cash.

After that post, YK went on a disturbing Instagram rant about how nobody “f****s” with him. He started off by claiming that Drake and Lil Baby don’t talk to him anymore before likening himself to a “joke” and asking why he should keep living.

It’s unclear what may have transpired between the rappers but Osiris was most recently with Drake for his OVO fest weekend a little over a month ago, and Lil Baby was tucked away preparing to drop his new album.

“Who cares about Osiris? Nobody cares, nobody f***s with you,” said Osiris during his rant quoting a woman who told him that and sharing that he hasn’t seen his children. “If I crash out right now, how would people feel?” I don’t got nobody, I don’t got no friends.”

After the troubling statements, YK Osiris revealed he is going to the Beverly Center in Los Angeles and urged someone to “come get him” and rob him because he no longer wants to live.

“Everybody looks at Osiris like a clown,” added the rapper.

Hopefully, the rapper is now surrounded by family and friends and getting the help that he needs.