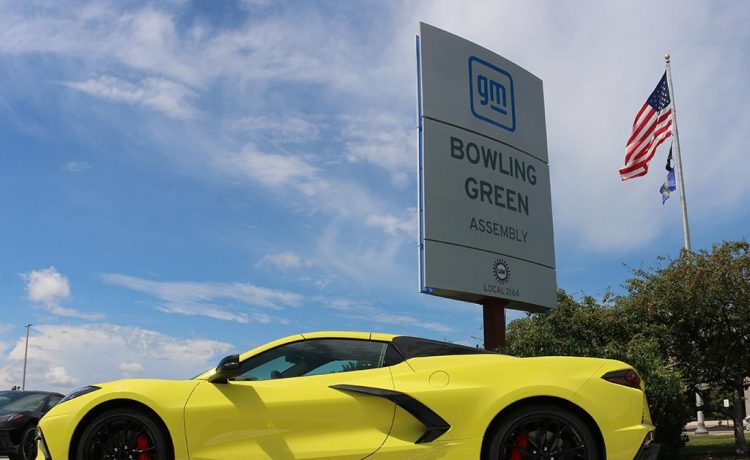 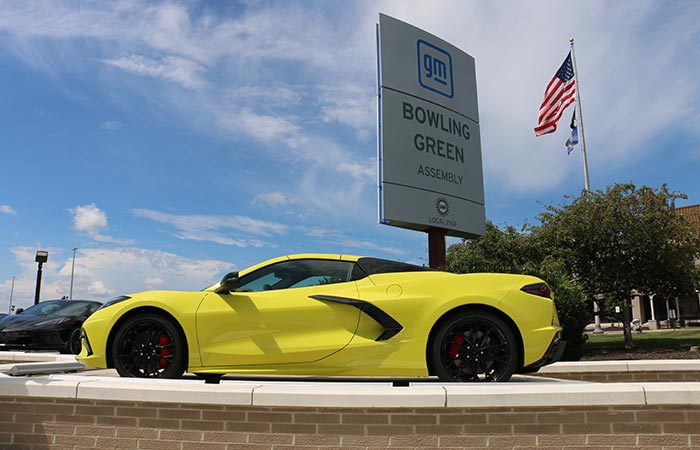 During the National Corvette Museum’s 28th Anniversary Celebration, Plant Director Kai Spande gave us the fantastic news that assembly plant tours would resume beginning November 1st. Today is the big day, and we can share the pricing information and other details for setting up your tour of the home of America’s Favorite Sports Car.

Previously, the tours were booked through the Corvette Assembly Plant’s website, and if I remember, the pricing was super low, like $15 per person. It’s been since June 2017 that the public was last allowed inside the plant, and so much has changed with the addition of the new paint factory and a reconfiguring of the layout to better enhance the assembly of the C8 Corvette.

These new tours are scheduled through the National Corvette Museum and they include both the Assembly Plant Tour and admission to the NCM. These combo tickets are priced at $50 each, and Corvette Museum members receive a $15 discount for a final price of $35. To get to the scheduler, visit the National Corvette Museum. Members are urged to log in to the Members’ Portal first and then select the tab to “Schedule a Plant Tour,” while non-members can hit the Visit tab on the main menu, then Plan a Visit, and finally Schedule Your Plant Tour. 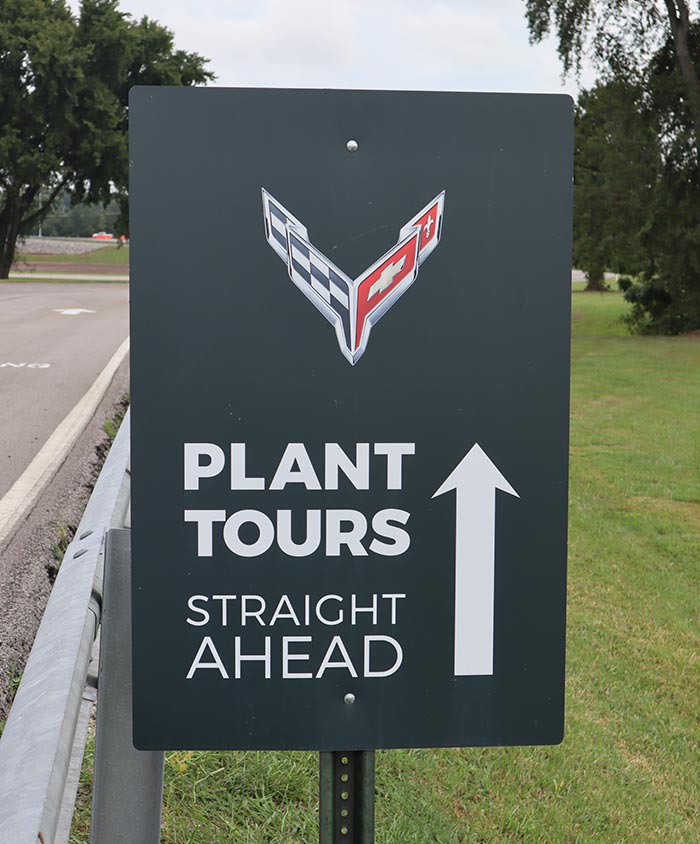 The new Corvette Assembly Plant Tours are now formatted to be 1.5 hours in length (previously, they were just an hour), and the group size has been reduced from 25 to a maximum of 15. We were also told that enhanced listening devices now replace the old speaker system used on the old tours. Currently, the available dates begin November 2nd and run through the end of January 2023. A new tour leaves every half-hour starting at 8:45 AM Central Time, and the day’s last tour kicks off at 2:45 PM Central Time.

During the NCM Anniversary Event, Kai showed off the new tour route, which takes you all around the plant. The paint shop has large windows so you can view the skiffs carrying the panels. One area you will not see is the inside of the Performance Build Center where GM’s high-performance engines are assembled.

“We have been waiting for this day for what feels like an eternity,” said Kai Spande, Plant Director for the General Motors Bowling Green Assembly Plant and Board Chairman of the National Corvette Museum. “It’s a great point of pride for our workforce to be able to share what it takes to make America’s Sports Car. We cannot wait to start welcoming Corvette customers, enthusiasts, and friends back for tours of our plant.” 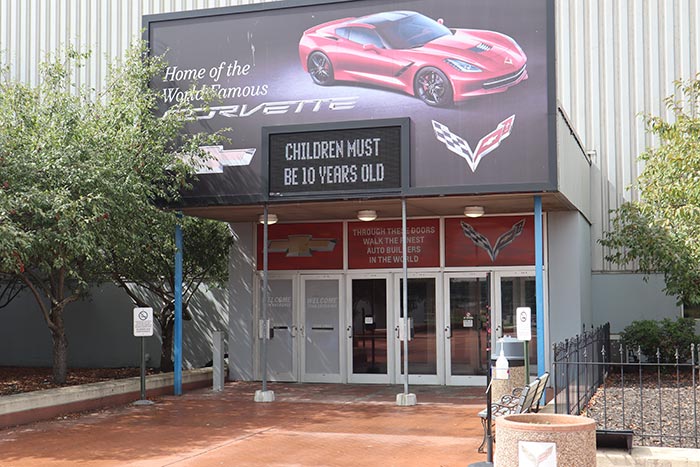 As an NCM Lifetime Member, registering for a tour is a bit convoluted. NCM Members could start booking their tours last week, but it was only today that I finally got it to work for me. The key to my success was once I jumped to the tour scheduler, I had to hit the registration link at the top of the page and enter all my same NCM credentials, and then I could see my discount when I “signed in” to the scheduler page. Members should contact the National Corvette Museum should you have any problems.

We still don’t know when the VIP Buyers Tours will return, as Kai Spande said that details were still being worked out. Some eagle-eyed sleuths had discovered the NCM was advertising on its Employment Board a position for a “Buyers Tour Guide & Photographer” so we hope they will be reconstituting those tours for buyers shortly.